The Royal Bank of Scotland (RBS) has reached a $500 million settlement with New York Attorney General Eric Schneiderman over its deceptive practices and misrepresentations of mortgaged-back securities to investors leading up to the 2008 financial crisis.

The settlement includes $100 million in cash to New York State and $400 million worth of consumer relief for New York homeowners and communities, according to Schneiderman.

This marks the sixth financial institution to settle with Schneiderman’s office since former President Barack Obama tapped him to serve as co-chair of the Residential Mortgage-Backed Securities (RMBS) Working Group in 2012.

Schneiderman has now secured $3.7 billion in cash and consumer relief in the aftermath of the financial crisis—a figure he says is more than any other state. When combined with the National Mortgage Settlement, a $25 billion settlement nationwide, the total number is $5.83 billion.

“While the financial crisis may be behind us, New Yorkers are still feeling the effects of the housing crash,” the attorney general said in a statement. “Home values plummeted. Vacant homes consumed neighborhoods. And for many New Yorkers, affordable housing fell out of reach.”

Under the settlement, RBS admitted to selling investors residential mortgage-backed securities (RMBS) backed by mortgage loans that did not “materially comply with underwriting guidelines,” according to the attorney general. The bank also admitted that many of the mortgage loans did not adhere to relevant laws and regulations.

Schneiderman said the bank’s misconduct adversely impacted countless New York homeowners and investors by contributing to the crash in home values during the financial crisis.

The settlement mandates that RBS provide community-level relief to New Yorkers, including funds to incentivize the construction of more affordable housing. Additional resources will be used to assist communities in revamping their code enforcement systems, investing in land banks and buying distressed properties in an effort to keep them away from predatory investors.

An independent monitor will ensure that RBS is meeting the terms of the settlement and that the public is able to see quarterly reports on the deal. 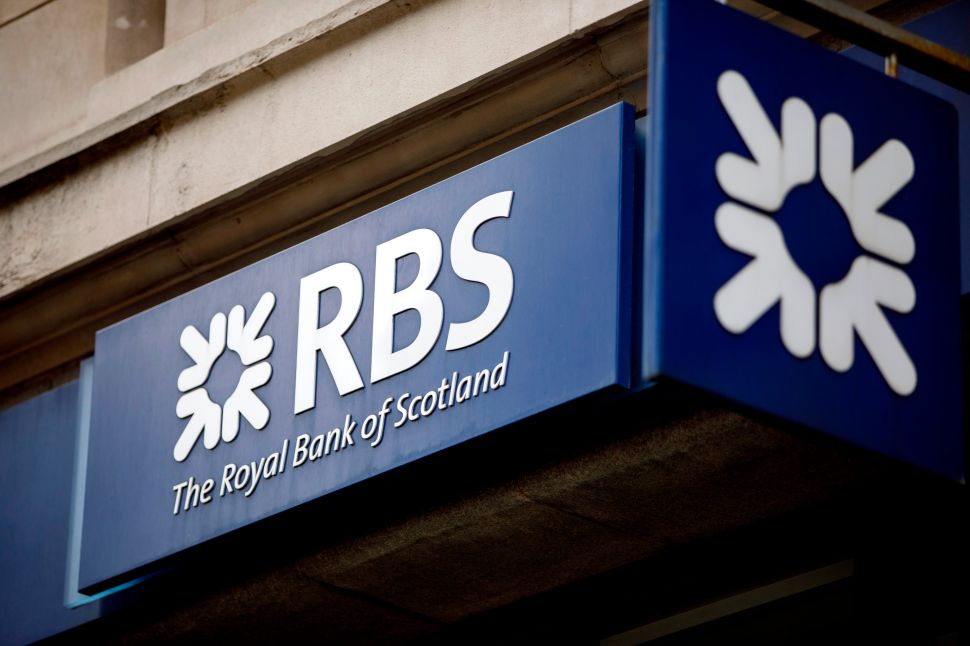