On Wednesday night, Variety reported that Scarlett Johansson was in talks to headline Fox Searchlight’s off-beat World War II film Jojo Rabbit, directed by Thor: Ragnarok helmer Taika Waititi. There’s a surprising amount of goodness packed into that one sentence, so let’s examine exactly why all of this should excite you, the movie fan, starting with the movie itself.

Jojo Rabbit is set during World War II and follows a young German boy who discovers that his mother, to be played by Johansson, is hiding a Jewish girl in their home. Immediately, this is an interesting concept, especially on the eve of Passover, and a setting that has proven to be one of the richest sources to pull from over the last 50-plus years of cinema. Adding Johansson, one of Hollywood’s premiere A-listers despite a recent non-Marvel mini-slump, gives the picture some star power that appeals equally to casual movie-goers and hardcore cinephiles.

Waititi’s involvement is a huge hook for us as well.

The New Zealand-born director has been offered any number of projects following the smashing success of Thor: Ragnarok ($854 million worldwide), including an adaptation of the beloved anime series Akira, which Warner Bros. has been trying to get off the ground for some time. Instead, he’s opting for something more original, which should be a refreshing delight for audiences.

Mainstream viewers may only be familiar with Waititi’s huge Marvel hit, but his two previous independent features—Hunt for the Wilderpeople and What We Do in the Shadows—are as hilarious and heartfelt as it gets. The latter is even getting a small-screen adaptation, with Waititi busy working on the pilot.

The director has honed a very unique voice that embraces weirdness—he’s also starring in Jojo Rabbit as an imaginary Hitler if that gives you an idea of his quirks—which has separated him from other up-and-coming directors in his sphere.

Finally, Fox Searchlight has an impressive success rate, boosting confidence in its release schedule in the eyes of ticket buyers. The outfit led all studios in Oscars this year with six statuettes (thanks in large part to The Shape of and Three Billboards Outside Ebbing, Missouri) and has taken home four Best Picture awards in the last decade. Credit co-presidents David Greenbaum and Nancy Utley for cultivating the studio’s immense value as a consistent awards contender, especially as Disney begins to figure out how many resources it wants to invest into the smaller independent branch after its acquisition is approved.

None of this means that Jojo Rabbit is going to be an Oscars contender, but when your studio is known for producing high-quality content, it bodes well for future endeavors.

Given the combination of Waititi, Johansson and Fox Searchlight, fans should be excited for Jojo Rabbit. 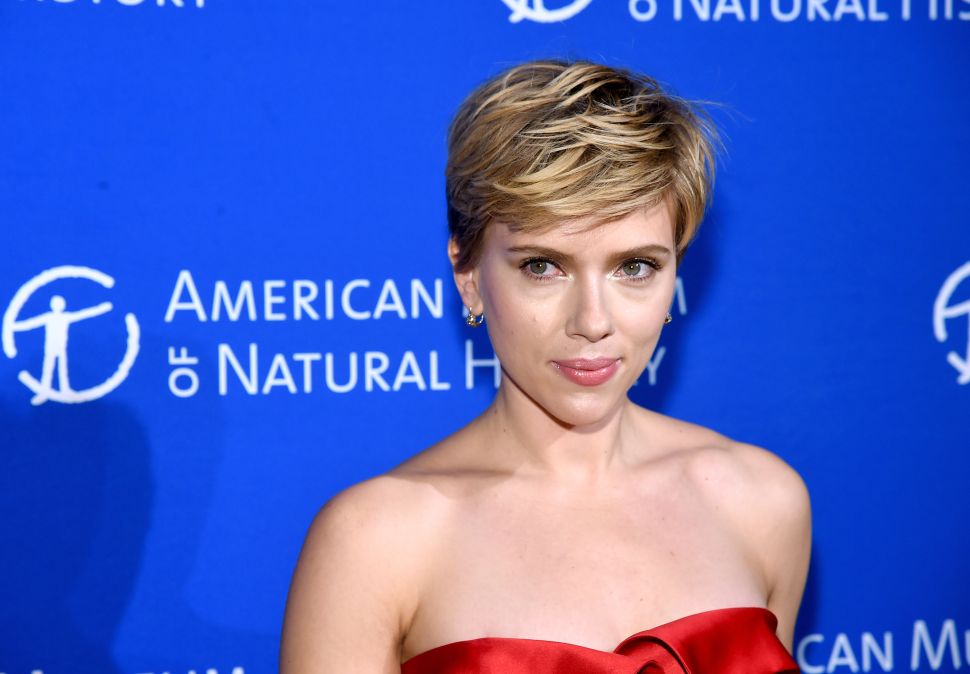