New Jersey may soon have new rules for vetting school employees and keeping teachers accused of sexual misconduct out of our classrooms.

Under the current system, New Jersey teachers who are fired or forced out of their jobs in response to sexual misconduct may find jobs elsewhere in the state. Even more alarming, they tend to repeat the same behavior.

Last December, a NJ Advance Media investigation revealed the extent of the problem, highlighting that a cycle often referred to as “passing the trash” is putting students at risk.

One New Jersey teacher was convicted of sexually assaulting six students in three different school districts over a period of 15 years. Jason Fennes, who taught first grade, continued to teach years after the initial complaints because his former district had entered into a separation agreement when he resigned rather than being fired.

’The consequences of that molestation are made ever the more egregious by the fact that they were known to (Montville) school officials,’ Somerset County Judge Robert Reed said when he sentenced Fennes to prison earlier this year. ‘How could they fail to report or address this conduct other than passing the pedophile to the next school?’

While the NJ Advance Media report is extremely disturbing, it helped spur the passage of a bill that had been languishing in the legislature.

In January, a coalition of 18 organizations, including Prevent Child Abuse New Jersey and The New Jersey Coalition Against Sexual Assault, called on lawmakers to pass the legislation.

“The bottom line is that allowing schools to hide these crimes and allowing offenders to get another job and abuse more children has to stop,” the groups wrote in a letter to Senate and Assembly lawmakers.

“This bill is a common sense approach, which has passed unanimously in several other states,” the organizations stated. “[It] can better protect our children from crimes that can devastate their success in education, health and life’s future opportunities.”

The New Jersey PTA and The County Prosecutors Association of New Jersey were among the other organizations that lobbied for the bill.

New Requirements Set Forth in S414

Senate Bill 414 unanimously passed the state Assembly and Senate last month. The legislation seeks to strike a balance between protecting students and preventing an unsubstantiated allegation from ruining a teacher’s career.

Most notably, SB 414 mandates that schools conduct due diligence by conducting a review of the employment history of the applicant by contacting former and current employers and requesting information regarding child abuse and sexual misconduct allegations.

A New Jersey school district, charter school, non-public school, or contracted service provider must specifically ask former employers for a statement as to whether the applicant:

The bill also addresses legal hurdles that have made school districts hesitant to share information. Applicants must provide a written authorization that consents to and authorizes disclosure of the information requested by the prospective employer and also releases the applicant’s former and current employers from any liability arising from the disclosure.

Under the proposed legislation, a school district, charter school, non-public school, or contracted service provider also “may not enter into a collectively bargained or negotiated agreement, an employment contract, an agreement for resignation or termination, a severance agreement, or any other contract or agreement” or take any action that:

Over the past several years, approximately six other states have enacted similar laws intended to prevent teachers accused of misconduct from being hired by a new district without proper vetting. With Senate Bill 414 now on the desk of Governor Murphy, New Jersey may be next. 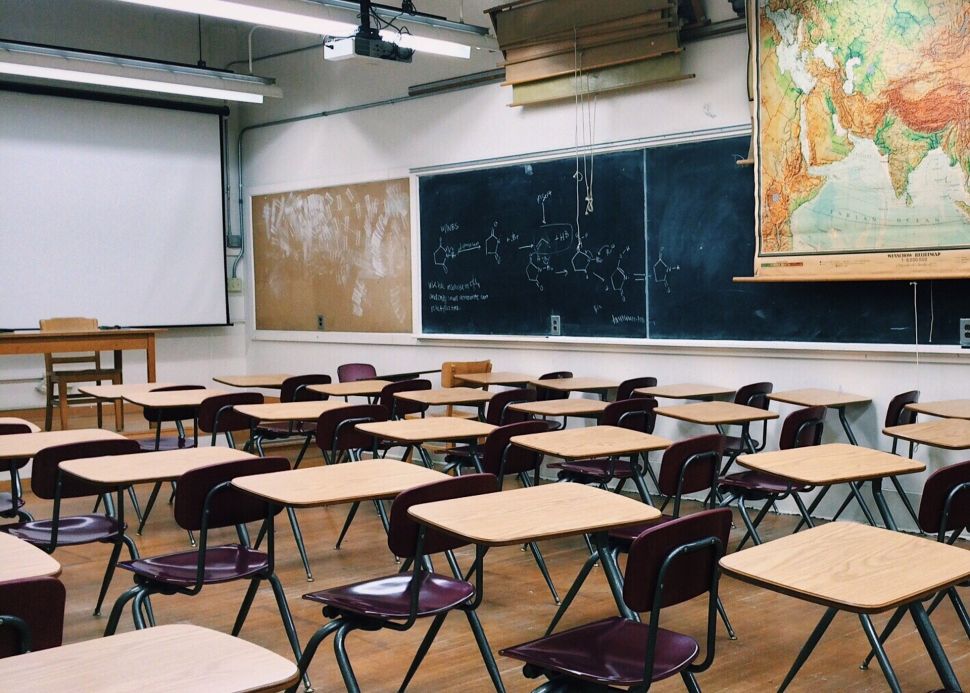