Behind the scenes drama seems to be baked into nearly every big blockbuster these days, but no summer tentpole has come under more scrutiny or generated more drama than Disney-Lucasfilm’s Solo: A Star Wars Story.

The second anthology film set in a galaxy far, far away has endured a less than ideal path to the big screen. Late last year, Lucasfilm president Kathleen Kennedy made the shocking decision to fire co-directors Chris Miller and Phil Lord (21 Jump Street series, The Lego Movie) more than halfway through production. The duo was quickly replaced by veteran filmmaker Ron Howard, who has reportedly re-shot the majority of the film.

However, that hasn’t stopped the rumor mill and speculation machine generated by rabid fans.

Earlier this week, Vulture published a report citing an anonymous source that detailed the allegedly troubled production under Miller and Lord. The piece highlights a frenzied production with the directing pair unprepared to handle such a massive undertaking and falling behind on the schedule. It also touched on reported issues with star Alden Ehrenreich and his rumored on-set acting struggles.

As a result, Miller has offered a very straightforward and succinct response to the report:

Maybe don’t believe everything you read

More specifically, Vulture’s unnamed source claims that under Lord and Miller, the cast was required to shoot “more than 30 takes” for some scenes, leading to schedule delays. They also claimed that the directors did not provide clear or helpful feedback to the cast in terms of what they were looking for in a given scene.

Rumors also flew that the studio hired an acting coach for Ehrenreich midway through production, a virtually unheard of move.

“Trying to mimic Harrison Ford is really tough,” the source said. “Lucasfilm wanted something very specific: copying someone else. Alden’s not a bad actor—just not good enough.”

Apart from a brief and vague explanation of the creative differences that led to their firing, Lord and Miller have remained quiet since the decision was made. While Miller’s tweet doesn’t specifically reference the Vulture piece, it’s not hard to connect the dots.

What does this all mean for Solo? Nothing and everything!

Under Disney, Lucasfilm has a track record of behind-the-scenes shakeups that haven’t impair the final product. J.J. Abrams took over scriptwriting duties from Oscar-winner Michael Arndt late in the pre-production phase of The Force Awakens, and that turned out alright. Extensive re-shoots overseen by an uncredited Tony Gilroy were needed for Rogue One: A Star Wars Story, and that turned out alright.

Strangely, The Last Jedi was the only Disney-era Star Wars flick not to have any production upheaval, yet Rian Johnson’s entry has proven to be the most divisive among fans. 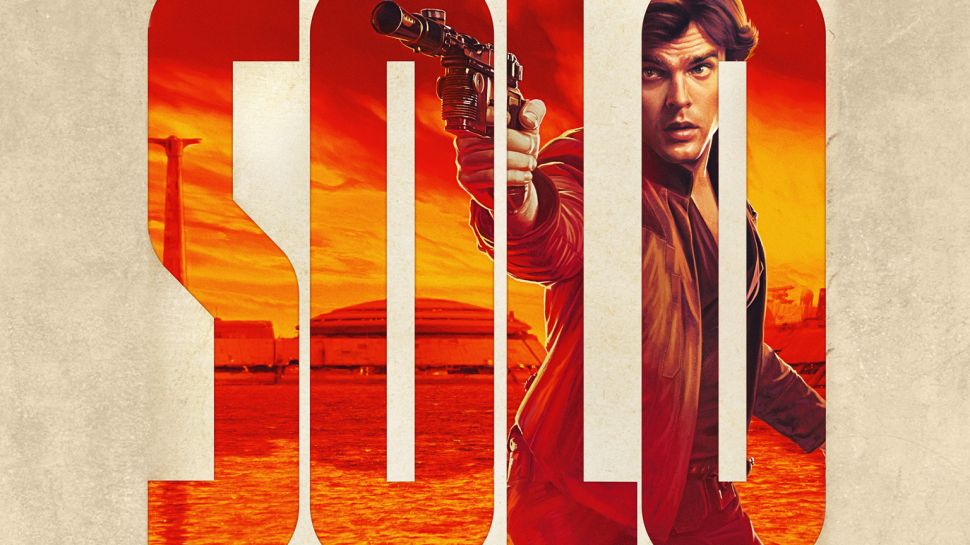