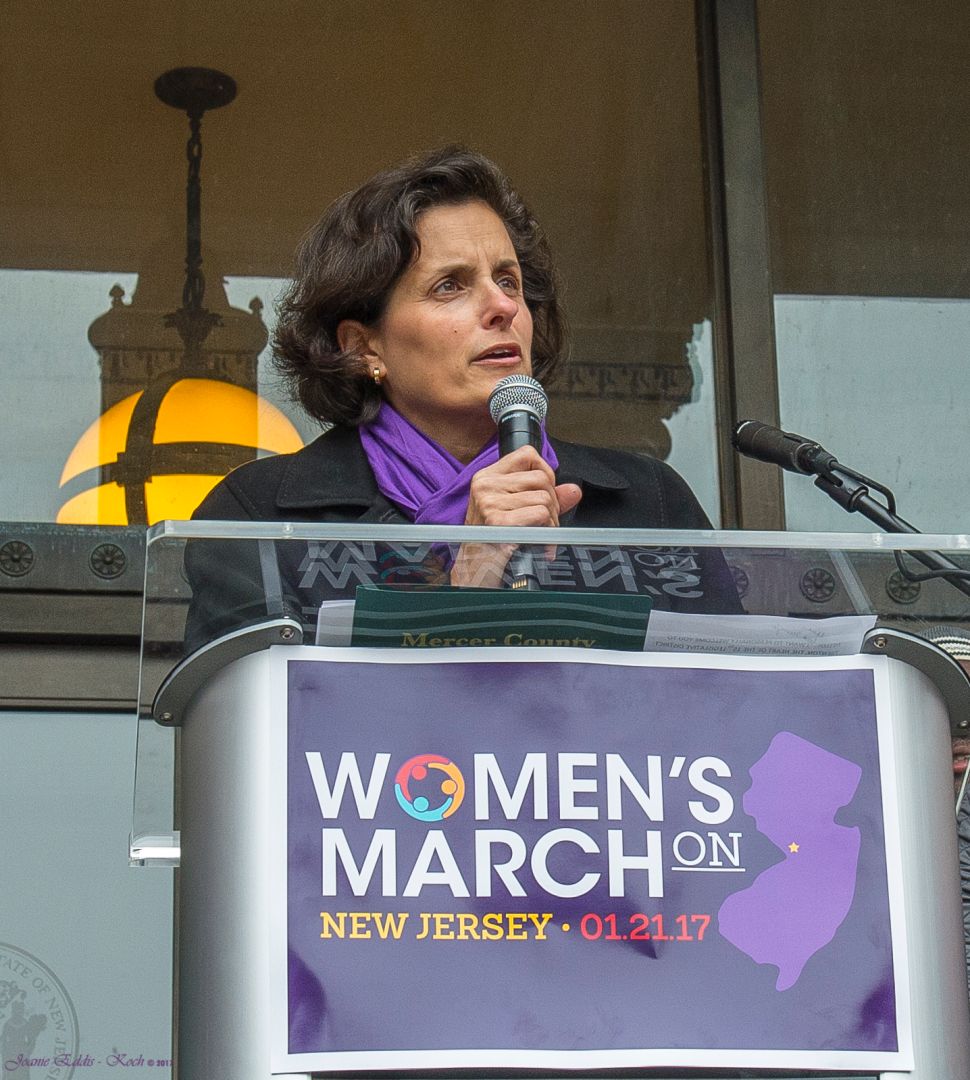 Steinhardt blasted Muoio’s decision on Tuesday to effectively lower contributions into the cash-starved public worker pension system next year, calling it a “shortsighted scheme concocted to close a budget shortfall.” Sen. Kristin Corrado (R-Passaic), who sits on the Senate Judiciary Committee, also criticized Muoio’s accounting change and called for an immediate hearing on her nomination.

“Phil Murphy and Liz Muoio are sticking another dagger in the dying carcass of New Jersey’s public sector pension system,” Steinhardt said in a statement. “I call on the state Senate to post Liz Muoio’s hearing, vote her down and put someone in that office with a proper sense of fiscal responsibility.”

Muoio, who has been serving as the acting state treasurer pending confirmation by the state Senate, announced last week that she would reverse the Christie administration’s decision to lower the expected rate of return on the state’s pension investments from 7.65 percent to seven percent. Instead, she plans to set the rate at 7.5 percent next year and phase in the rate cut over five years, a move that will save state and local governments hundreds of millions of dollars in contributions in the upcoming fiscal year.

Muoio said Christie’s abrupt rate cut, announced weeks before he left office, caused “undue stress” on local governments that would have had to pay roughly $400 million more in pension contributions in the next fiscal year. In addition, the state was expected to pay $234 million more into the pension fund before Muoio’s accounting change.

By comparison, the more modest drop from 7.65 percent to 7.5 percent for the fiscal year 2019, which starts in July, will cost the state an additional $52 million and local employers $91 million, Treasury spokeswoman Jennifer Sciortino said last week.

Corrado accused Muoio and Murphy of “attempting to sweep the problems of our public pension system under the rug.”

“As acting treasurer Liz Muoio is making these decisions without having been vetted by members of the Senate Judiciary Committee,” Corrado said in a statement. “We should quickly meet with her before too many decisions like this are made unchecked.”

Republicans would need help from Democrats to torpedo Muoio’s nomination. Democrats outnumber Republicans seven to four on the Senate Judiciary Committee, which would vote on advancing her nomination to the full Senate, where Democrats hold a 25 to 15 majority.

The pension system—one of the worst funded in the nation and the biggest financial problem facing Murphy’s administration—has $75 billion, and the state invests the money it is not paying out to retirees.

The pension system is funded by workers’ contributions, payments from state and local governments and investment gains. On paper, cutting the assumed rate of return lowers the amount of money expected to go into the pension system from its investments. That theoretically sets off a chain reaction that would have increased the pension’s unfunded liability by several hundred million dollars. Murphy and state lawmakers, in turn, would likely have to find a way to offset the lower investment returns.

Tom Aaron, vice president at Moody’s Investors Service, criticized the move to restore the pension system’s assumption rate and said New Jersey’s rate is now higher than those used by many other large public pension funds.

“Higher pension return assumptions are negative for states and municipalities because they carry greater long-term risk that unaffordable unfunded liabilities will accumulate,” he said in a statement. 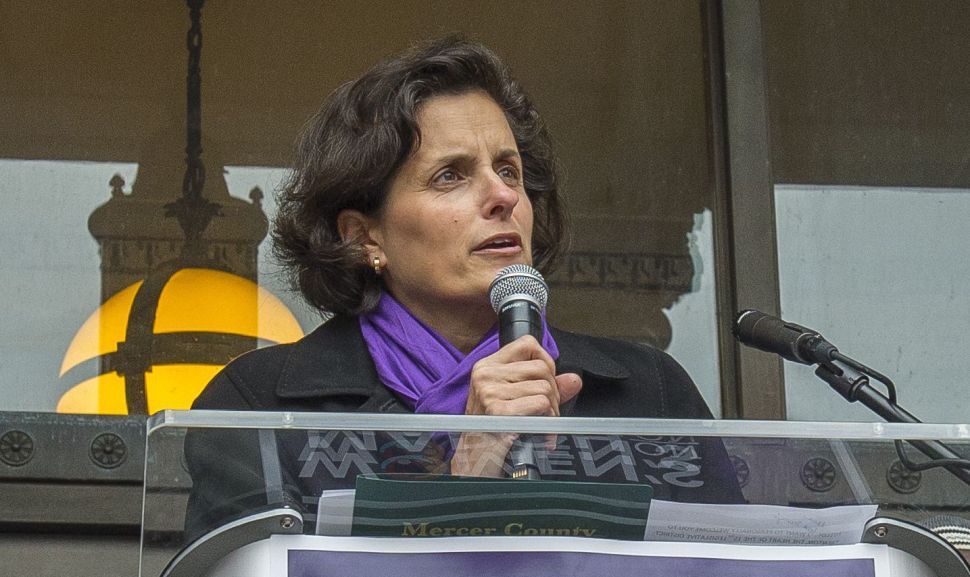