First Christopher Nolan and now Steven Spielberg; it looks like Netflix can’t catch a break from Hollywood’s top filmmakers. The “old guard” is dead set on opposing new age movie-viewing, and while the theater experience is still our preferred method of delivery, you could make the case that these living legends are being a tad too archaic in their evaluations of the streaming service.

In a recent interview with ITV News, Spielberg accused Netflix of representing a “clear and present danger to filmgoers” and argued that the company’s movies should not be permitted for consideration at the Academy Awards.

Who hurt you, Steven?

“Once you commit to a television format, you’re a TV movie,” he said. In his mind, high-quality projects may “deserve an Emmy, but not an Oscar.”

Spielberg also had a bone to pick with Netflix’s Oscars strategy.

Admittedly, his argument held more weight here, where the streamer gives a prestige film an extremely limited theatrical release in order to qualify it for the Academy Awards. Dee Rees’ Mudbound could be found in select theaters for just a couple of weeks before it debuted on the streamer, and Spielberg, who has three Oscars to his name and has been on the Academy’s board of governors since 2016, isn’t a fan of that trickery.

“I don’t believe films that are just given token qualifications in a couple of theaters for less than a week should qualify for the Academy Award nomination,” he declared.

Netflix scored an Oscar win for its Russian doping documentary Icarus and four nominations for Mudbound, but has yet to pick up a Best Picture nomination. Amazon’s Manchester by the Sea was the first streaming film to be honored with that nod, but the film also received an extended theatrical release.

While we greatly admire filmmakers like Nolan and Spielberg, the changing entertainment landscape can’t be ignored just because it doesn’t fit with previously established norms. Viewing habits are shifting rapidly, and theater ticket sales have been on a steady decline since 2002. The Academy can and should adjust accordingly to this new cinematic reality.

As long as a movie is good, like Netflix’s Mudbound and Okja, we don’t care where it comes from. 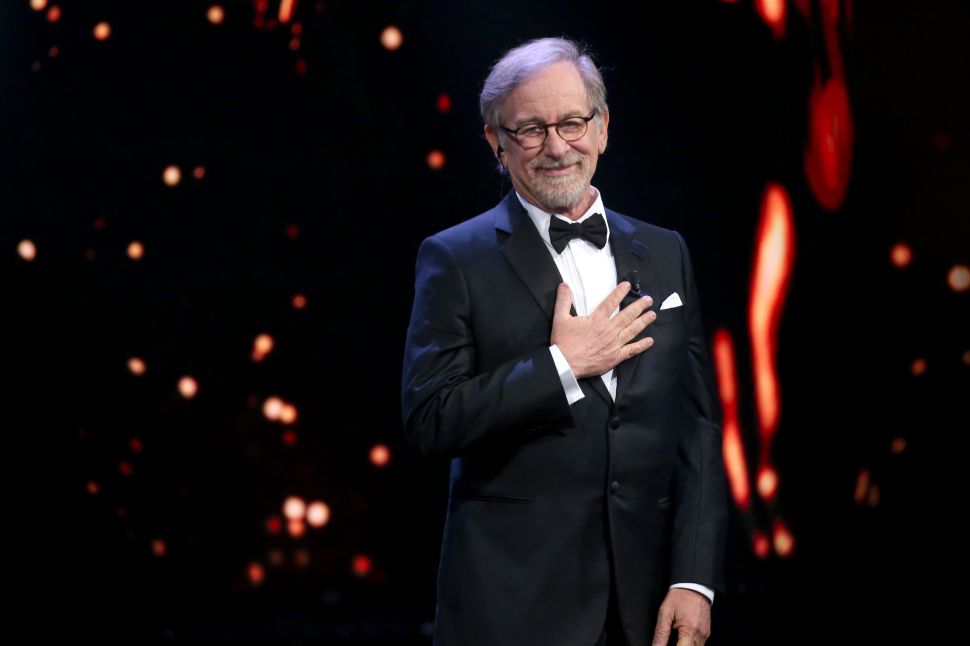