Netflix’s Stranger Things is the most popular streaming show in the world and the company’s flagship series, especially after its successful second season. Yet for all of the eyeballs trained squarely on the breakout hit, fans have not been able to squeeze an iota of intel out of the cast and crew regarding season three. But on Sunday night, executive producer Shawn Levy finally revealed the first details about the upcoming run.

To start, he confirmed what viewers have been thinking (hoping?) since the season two finale: Eleven (Millie Bobby Brown) and Mike (Finn Wolfhard), and Lucas (Caleb McLaughlin) and Max (Sadie Sink) will be in relationships when the new episodes roll around. The story will pick up one year later in the summer of 1985.

“Mike and Eleven and [sic] are going strong, so that’s a relationship that continues, and same with Mad Max and Lucas. But again, they’re like 13 or 14-year-old kids, so what does romance mean at that stage of life? It can never be simple and stable relationships, and there’s fun to that instability,” Levy said, per The Hollywood Reporter.

And it turns out that everyone’s favorite babysitter, Steve Harrington (Joe Keery), will continue his fan-favorite journey.

“We’ll definitely get to see some more of Steve Harrington in season three, and I’ll just say we won’t be abandoning the Dad Steve magic. I don’t want to say much more, but I literally feel that we were walking along and we stumbled onto a gold mine with Dad Steve,” Levy said.

We’re all for more #DadSteve.

Levy noted that Back to the Future, which hit theaters in 1985, will be referenced. Here’s to hoping that Dustin (Gaten Matarazzo) tries out his very own Doc Brown impression, which would be a win for all audiences. Levy also revealed that production will begin later this month.

According to Nielsen data, around 4 million people watched the entire second season within three days of its release, and 15.8 million viewers caught the season premiere. 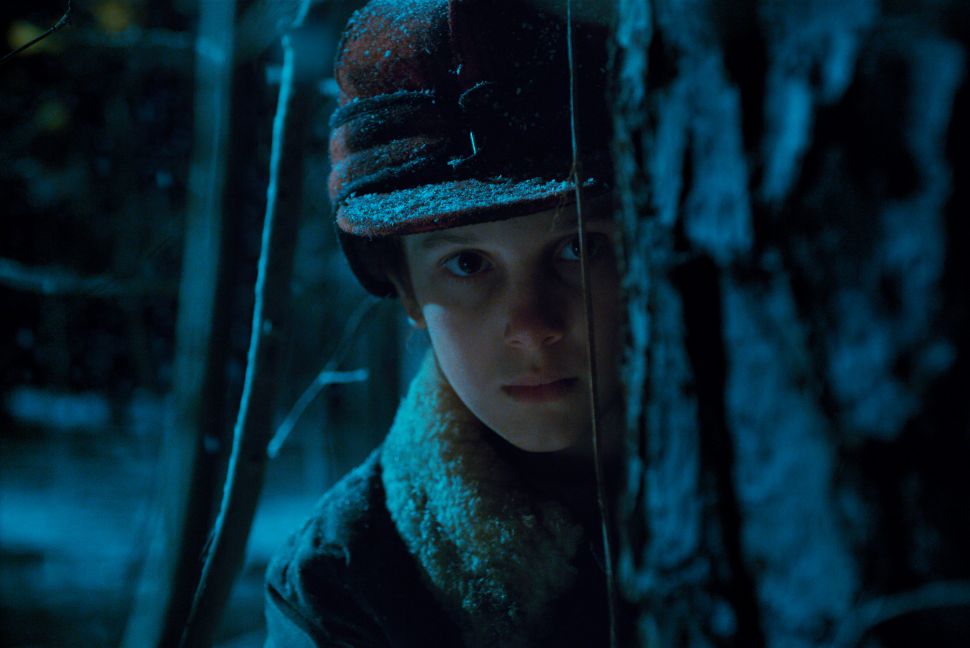