NBC’s This Is Us has the weight of the television world on its shoulders.

With viewership running for the hills and ratings for big events like the Super Bowl and Academy Awards dipping noticeably, This Is Us has been chugging along nicely as one of the three most-watched shows on all of television. Season two has averaged a healthy 11.1 million live viewers.

But those “1990s TV ratings” position This Is Us as one of broadcast television’s last hopes. That means the pressure is on creator and showrunner Dan Fogelman to deliver a top notch season finale tonight, especially after last week’s disappointment (which posted the season’s second-lowest ratings).

So how does this year’s conclusion compare to season one’s?

“I have high hopes for our finale,” Fogelman told Variety. “I think our hope was that we could round out this season and give a sense of completion to the stories we’ve been telling in terms of the big arcs and have a bit of a happy kind of breath of relief at the end of the season as we simultaneously launched forward with our new stories that hopefully we’ll have people interested to come back next year. So that’s the goal.”

Season two has been noticeably more serious than season one, which has yielded both positive and negative on-screen results. Ending the sophomore run with some levity will help leave audiences with a warm recent memory of the show.

But this is This Is Us so, in the end, you know there will be at least some tears.

“There was a part of filming the finale of the show where I wasn’t there, but I was told our crew, even the big camera guys and grips and gaffers, were crying so hard that people [were] having a hard time being on set,” Fogelman continued. “And I hadn’t heard that before from this group. There’s been some crying, but there was one day that was the most emotional day we’ve had on set for the crew.”

If you’re looking to catch the season finale live and help boost those ratings, the easiest way to watch This Is Us tonight is on NBC.com/live. If you pay for cable (or know someone who does), all you need is your log-in and password information, and you’re off to the Pearson family races.

However, if you’re cutting costs and don’t have a cable subscription, you’ll need to look elsewhere. Might we suggest DirecTV’s free seven-day trial? You’ll get a full seven days cost-free before your paid membership begins. 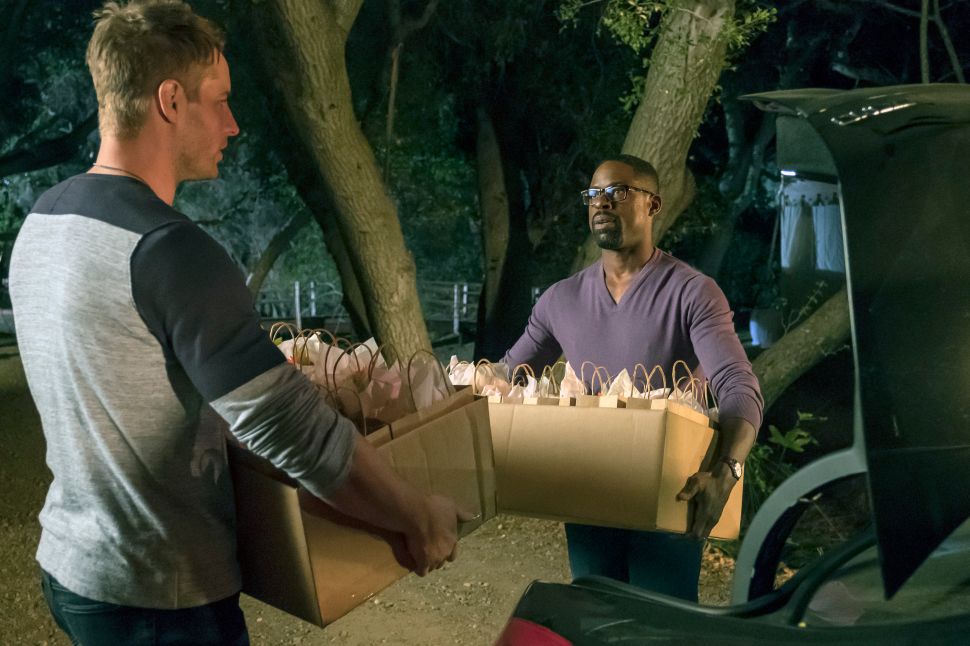