The 70-year-old Toys “R” Us story will end with a clearance sales frenzy at its 735 stores across the U.S.—beginning as soon as this week—drawing a close to an era of American retail.

Toys “R” Us accounts for about $11 billion of the total sales in the U.S. toy market. The company represents 12 percent of the entire toy industry, from manufacturers to distributors to end-retailers, according to data from the Toy Association.

Interestingly, despite cut-throat competition among brick-and-mortar retailers everywhere, Toys “R” Us has never had any competitors with the same distinct brand recognition or product assortment. Walmart and Target carry toy lines, but they are also known for a million other things.

So, when Toys “R” Us is gone, how will this market void be filled, and, more importantly, what’s next for toy shoppers?

Steve Pasierb, president and CEO of the Toy Association, which represents over 950 businesses in the sector, isn’t so worried about Toys “R” Us’ damage on consumers just yet.

“The downward impact of Toys ‘R’ Us on the whole toy industry will not be as devastating as many people thought, because the market has been going strong, growing at 4.5 percent annually in recent years,” Pasierb told Observer. “A more immediate problem is the 30,000 people who will lose their jobs and Toys ‘R’ Us’ vendors.”

The Toy Association predicts the upcoming liquidation sales at Toys “R” Us stores will put a dent in other toy retailers, both large sellers and specialty stores, as well as toy manufacturers, until things normalize again during the 2018 holiday season.

“While the market will recover, impulse buying in-store and destination trips to reward children with a special toy or gift that once occurred at Toys ‘R’ Us may never be recaptured,” Pasierb said in a public statement on Monday in response to the bankruptcy news.

Another puzzling question about Toys “R” Us’ future is whether the brand will live on after the stores are wiped out.

The general consensus among retail observers is that physical stores are still relevant in the toy sector because “people love to see and touch things,” said Pasierb, despite the permeation of Amazon and e-commerce. Therefore, he believes the company’s brand still has a tremendous value.

Toys “R” Us’ Canadian operation has reportedly received multiple bids. The company is also considering selling off other overseas stores, while keeping the business running.

Charles Tatelbaum, a bankruptcy lawyer with more than 50 years of industry experience, isn’t as optimistic about the buyout options for its U.S. operation.

“The brand isn’t worth anything anymore. Walmart and Target both have their own brand recognition, so they won’t buy it. [Toys ‘R’ Us] also never has any proprietary toys or intellectual property that would appeal to established retailers,” Tatelbaum told Observer.

As of this morning, Amazon has reportedly showed interest in buying the remaining assets of Toys “R” Us. It has no plan to keep the brand name, though, according to Bloomberg. 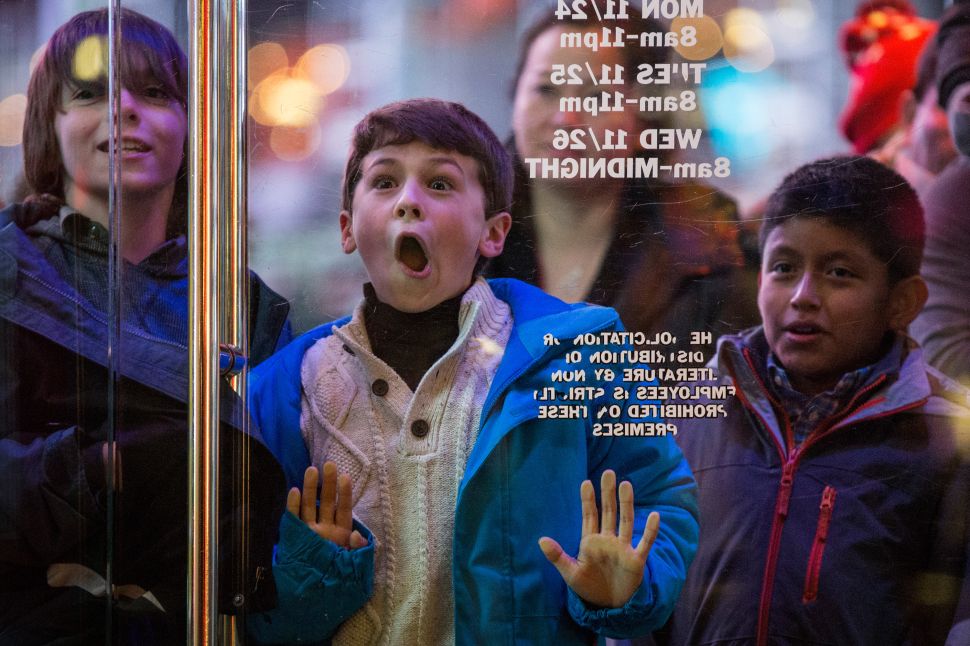