What might result from an edict issued by President Donald Trump on Monday—barring Americans from investing, or reinvesting, in public or private entities benefiting the Venezuelan government—remains to be seen. But one thing is for sure: the country’s economy is dangerously close to bottoming out.

Why, or how, could an oil-producing, OPEC-member country that’s nationalized its own cement, oil, steel and rice industries—or, at minimum, taken over operational control—teeter on economic collapse?

The answer is both simple and complicated: financial mismanagement, corruption, shrinking oil reserves, civilian unrest, and mass exodus by those same citizens to neighboring countries, have all contributed to the country’s tailspin. Dissolving the country’s Parliament in August wasn’t seen as one of wisest decisions since President Nicolás Maduro took over the country following Hugo Chavez’s death in 2013.

And the economy has been on life support since then.

In an attempt to resuscitate the economy, the brain trust of Maduro, who has made things worse by violently clamping down on protests, came up with a cryptocurrency system—called the Petro—in January as a way to get around the stiff sanctions imposed in 2015 by the Obama administration because of human rights violations.

When the Petro was announced, Maduro claimed it would be backed by oil from the petroleum-rich country’s nationalized energy industry, and that $735 million had already been raised through its issuance.

“President Maduro decimated the Venezuelan economy and spurred a humanitarian crisis,” Mnuchin said in a statement. “Instead of correcting course to avoid further catastrophe, the Maduro regime is attempting to circumvent sanctions through the Petro digital policy—a ploy that Venezuela’s democratically elected National Assembly has denounced, and Treasury has cautioned U.S. persons to avoid.”

But despite the high-profile televised January rollout featuring Maduro himself, skepticism about the currency reverberated through the cryptocurrency world. Bitcoin supporters often cite it as a hedge against the kind of rapid inflation that Venezuela’s original currency, the bolívar, has experienced under Maduro.

“This move against corrupt officials in the Maduro regime targets their ability to use cryptocurrencies to circumvent U.S. and international sanctions,” the Florida Republican said in a release. “I commend the president and his administration for continuing to take action against efforts by the illegitimate Maduro regime to exploit illicit financial lifelines, and encourage additional sanctions in the weeks to come.”

Rubio and Sen. Robert Menendez (D-N.J.) raised concerns in January that the Maduro regime’s use of the Petro would be watched by other U.S. adversaries, such as Russia and North Korea.

“To what extent is the Department monitoring possible nefarious uses of other cryptocurrencies by Venezuela, Russia, and North Korea?” they wrote in a public letter. 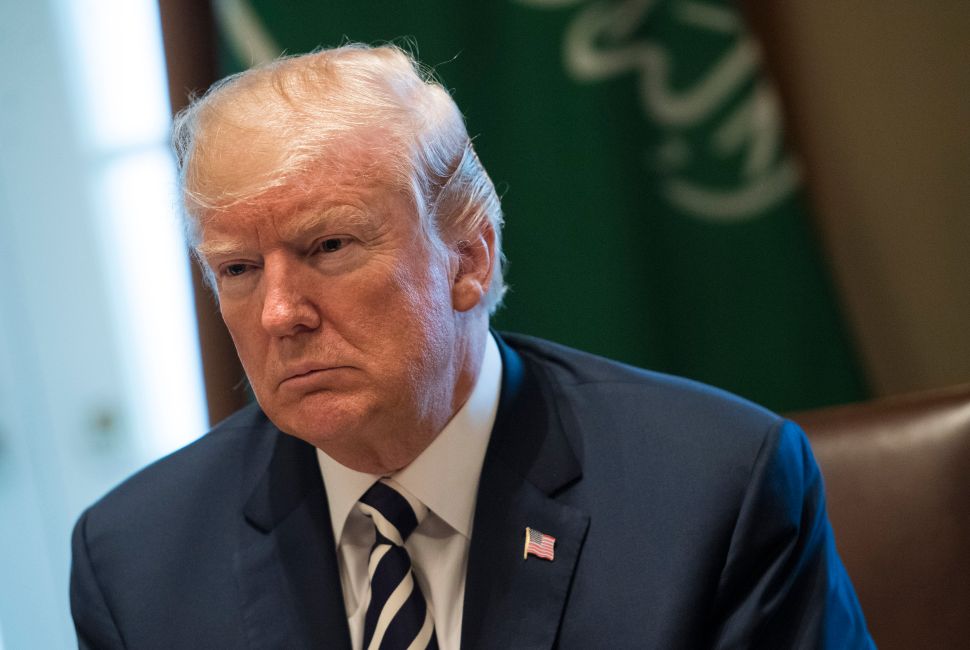