Uber is in damage control mode yet again.

The company has agreed to settle a discrimination lawsuit for $10 million. Female software engineers Ingrid Avendano, Ana Medina and Roxana Del Toro Lopez filed the suit last year on behalf of 420 female and minority employees who claimed they had been underpaid.

The trio alleged that Uber’s compensation and promotion structure favored men and white or Asian employees. They were reportedly inspired to file the lawsuit by fellow engineer Susan Fowler’s blockbuster blog post about sexism, sexual harassment and illegal workplace retaliation at Uber.

As part of the settlement, Uber will review its compensation system and regularly report diversity statistics. Company executives will also work to grow the pipeline and increase representation for women and people of color.

Judge Yvonne Gonzalez Rogers will decide whether to approve the settlement in May.

Uber has struggled with diversity in the past. In response to the Fowler missive, the company published a report which showed that founder and CEO Travis Kalanick didn’t think diversity was “a useful metric for the company.” As such, 64 percent of employees were men and 80 percent were white or Asian.

For example, the company recently hired its first chief diversity officer, and last year it closed the gender pay gap among employees.

This settlement seems like another positive diversity development, and Uber advocates framed it as such.

“Resolving the workplace issues at Uber is one of the top items on Dara’s to-do list and a prerequisite for a successful IPO next year, so this is not surprising at all,” venture capitalist and Uber lobbyist Bradley Tusk told Observer.

Even so, the timing of the settlement announcement is suspect.

Uber has been in the hot seat for over a week since one of the company’s autonomous vehicles struck and killed 49-year-old Elaine Herzberg in Tempe, Arizona. This is the first fatality associated with a driverless car.

The accident is still under investigation, but incriminating details have already come out. Herzberg crossed the entire four-lane, empty road in the crosswalk. In addition, the night was clear and streetlights were on. As such, the car should have easily sensed her and braked.

There’s one big reason why it didn’t, however: In 2016 Uber allegedly reduced the number of safety sensors used to detect objects in the road from seven to one, leaving the autonomous vehicle with many more blind spots.

While the investigation is ongoing, these initial tampering rumors are bad news for Uber. It makes sense that the company would seize on this settlement for some good PR.

Be that as it may, every company should aim for better endorsements than, “Our driverless car killed somebody, but at least we’re not racist or sexist.”

If Uber doesn’t clean up its Arizona mess, this class action settlement will be the least of its worries. 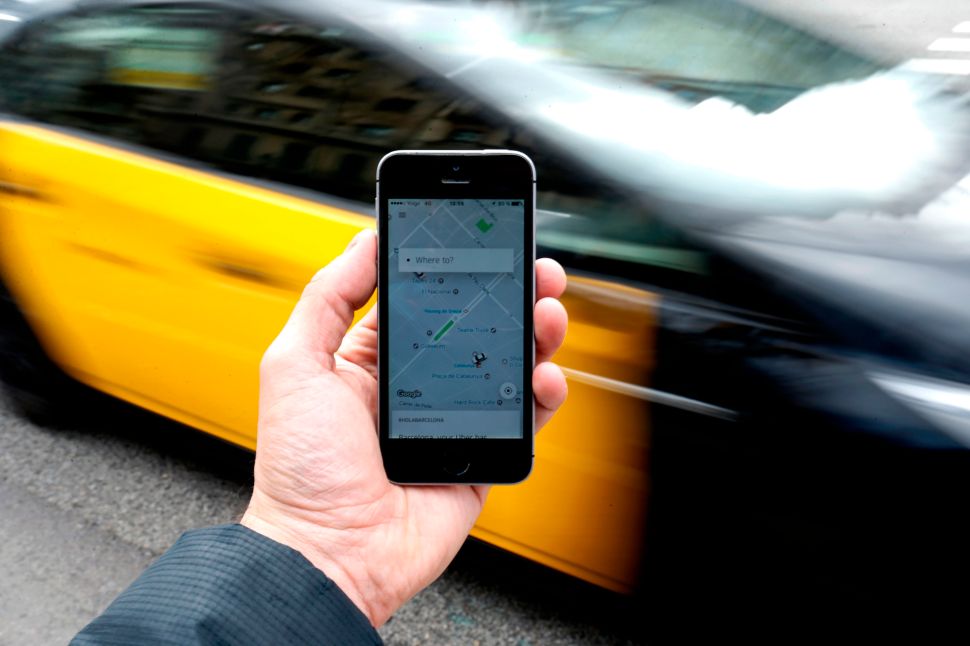