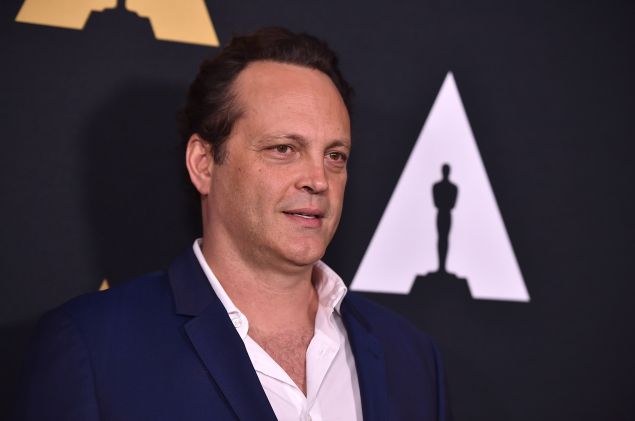 Vince Vaughn is determined to part with his celebrity pedigreed Los Angeles home. The actor and his wife, Kyla Weber, scooped up the three-bedroom, three-bathroom house from actress Kate Bosworth for $2.38 million four years ago, and they’ve primarily used the 2,890-square-foot residence as an investment income property in the time since.

Vaughn has listed the two-story house as rental ranging from $12,500 a month all the way up to $14,000 a month, with varying degrees of success. He decided it was time to sell the home altogether in July 2017, and tossed it onto the sales market for $2.7 million. 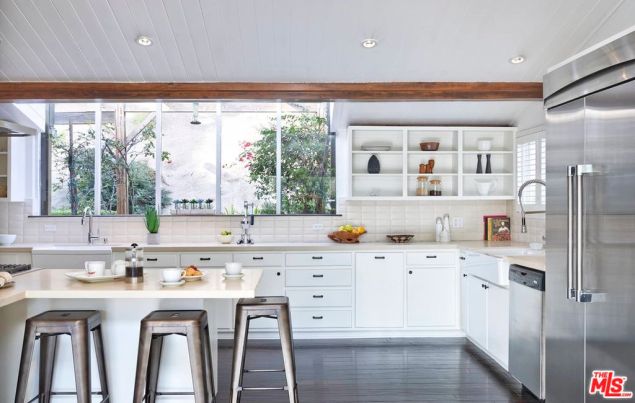 Alas, it seems Vaughn hasn’t had much luck offloading the Nichols Canyon house, as he’s trimmed the price down to $2.5 million. Perhaps the discount will help to bring in a few interested parties.

Bosworth renovated the farmhouse-style abode, which is located behind a private, gated driveway, before selling it to Vaughn. 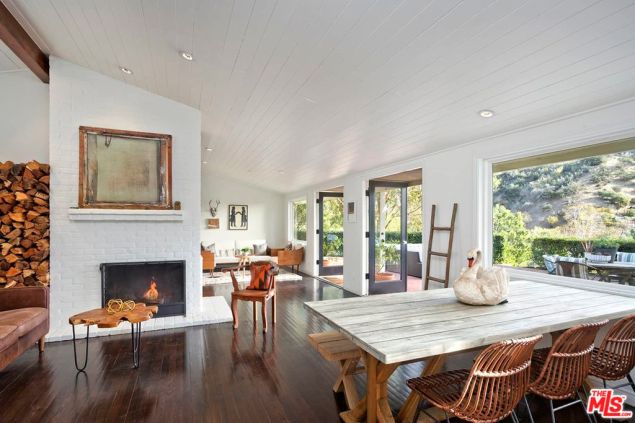 The farmhouse-style home is at the end of a gated drive. Compass

The master suite is situated in its own upper level, with two walk-in closets and a private terrace, per the listing held by Compass broker Karen Lower. The quaint eat-in kitchen has a breakfast bar, as well as white tiled backsplash. There’s a fireplace in the living room of the open concept home.

There’s also an outdoor patio, set up with lounging areas, plus a lap pool that doesn’t look particularly inviting to swim in due to its rather small size. 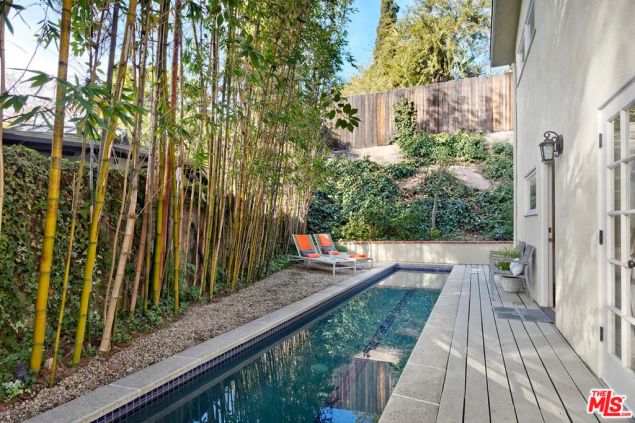 Vaughn and Weber, who have two children, definitely already have experience with buying and selling pricey real estate. Vaughn purchased a 7,308-square-foot Manhattan Beach residence in 2014 for $6.45 million, two years before selling a house he owned in La Cañada Flintridge for $4.8 million in 2016. Then there’s the two-unit triplex penthouse in Chicago that took him approximately five years to finally offload—he eventually parted ways with the palatial abode in a two-unit transaction that came to a total of $12.1 million. Definitely not pocket change, but nothing compared to the $24.7 million he originally planned on. 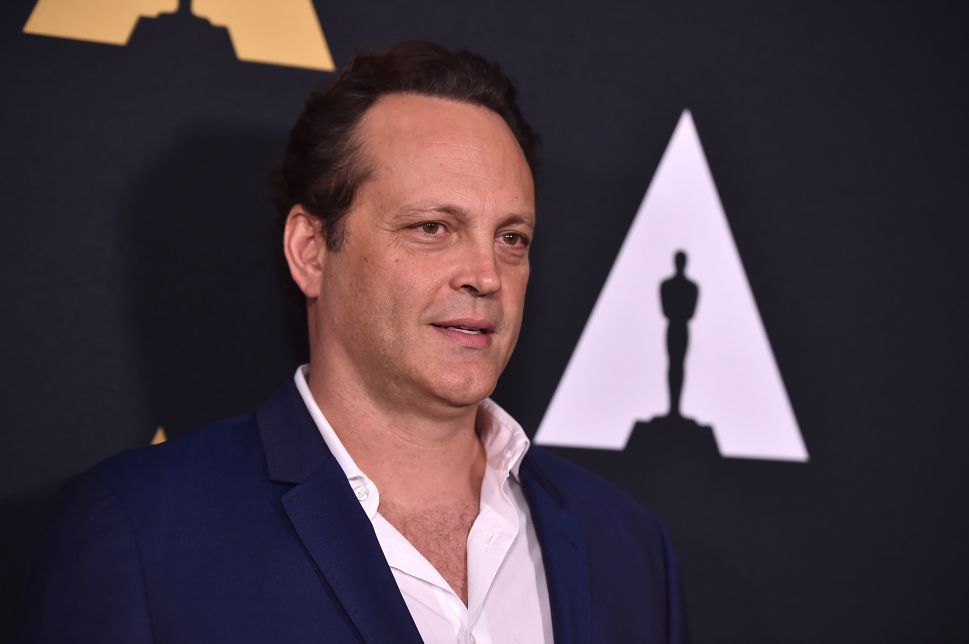