In a time of Amazon wiping out old-generation retailers and moving everything online, Walmart has positioned itself as the only big-box retailer with the body mass to maintain a meaningful position among brick-and-mortar stores. However, that’s not stopping the company from investing heavily to transition into digital.

Its latest move in the white hot retail war seems a bit unexpected, but it poses a serious threat to Amazon in the long term.

Insider sources told Bloomberg on Friday that Walmart is in talks to buy one-third of Indian e-commerce platform Flipkart, a 10-year-old company that has grown to be the most valuable startup in India.

A person familiar with the deal said Walmart could pay up to $7 billion for a slice of Flipkart, more than Walmart has paid for the full acquisition of any startup. If the deal goes through, Walmart will become Flipkart’s largest shareholder, indirectly owning a chunk of India’s e-commerce sector.

In the U.S., Walmart has been investing heavily in digital infrastructure for online retail and absorbing smaller e-commerce companies to accumulate tech assets as well as expand product lines. Since 2016, Walmart has acquired a number of specialty shopping sites, including Modcloth.com, Shoebuy.com and Jet.com.

The series of moves has boosted Walmart’s online sales significantly, although it still has a few steps to climb to catch up with Amazon.

International markets, however, have yet to be fully explored by either company.

While Amazon’s Jeff Bezos had said that India is his next major target and invested $5.5 billion in a local loan company, Amazon has gained little traction in the Southeast Asian market, where domestic players like Flipkart and China’s Alibaba dominate the e-commerce space.

Walmart has been operating in India for over a decade but hasn’t established as strong of a position as in the U.S. due to India’s largely fragmented retail market and the government’s unwelcoming stance toward American big-box retailers.

Flipkart’s two largest investors are Japan’s investment powerhouse SoftBank and American hedge fund Tiger Global Management. Walmart is looking to purchase the majority of shares from Tiger Global, a person familiar with the deal told Bloomberg, as SoftBank would like to keep a meaningful stake in the company. 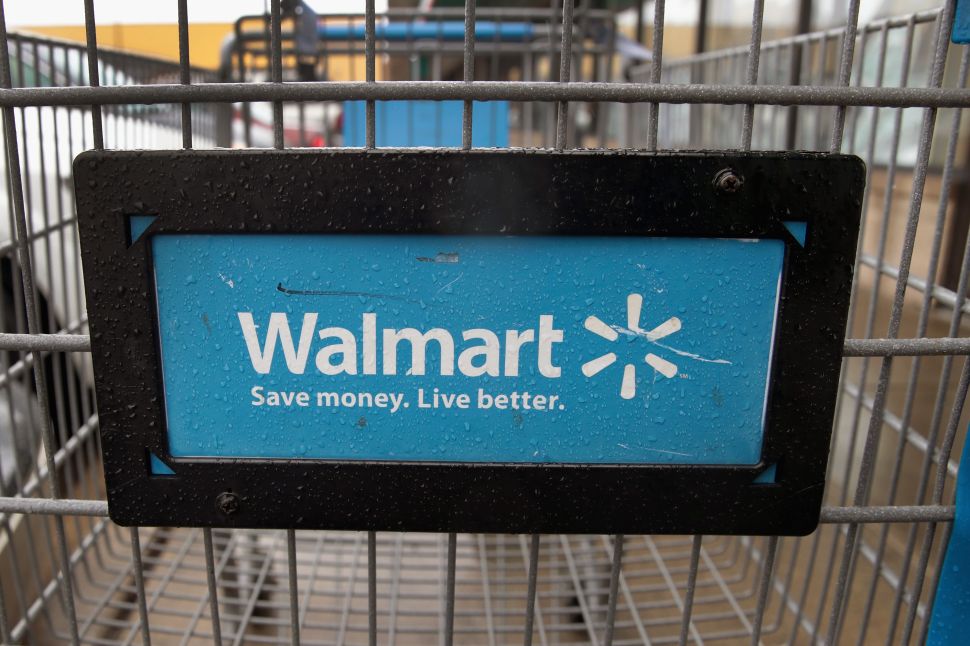