Former Sex and the City star Cynthia Nixon keeps edging closer and closer to entering the Democratic primary for New York governor. Celebrities and contested elections are exciting, so a lot of New Yorkers are hoping she pulls the trigger. But beyond giving us something to gossip about, what would her presence in the race actually mean?

The upshot of all of this is nothing. If Nixon runs, here is what will likely happen: Cuomo will defeat her in the primary and the Republican in the general. It will be fun to watch the circus, but a year from now, we’re probably going to be exactly where we are today. But if Nixon runs, at least the ride will be entertaining. 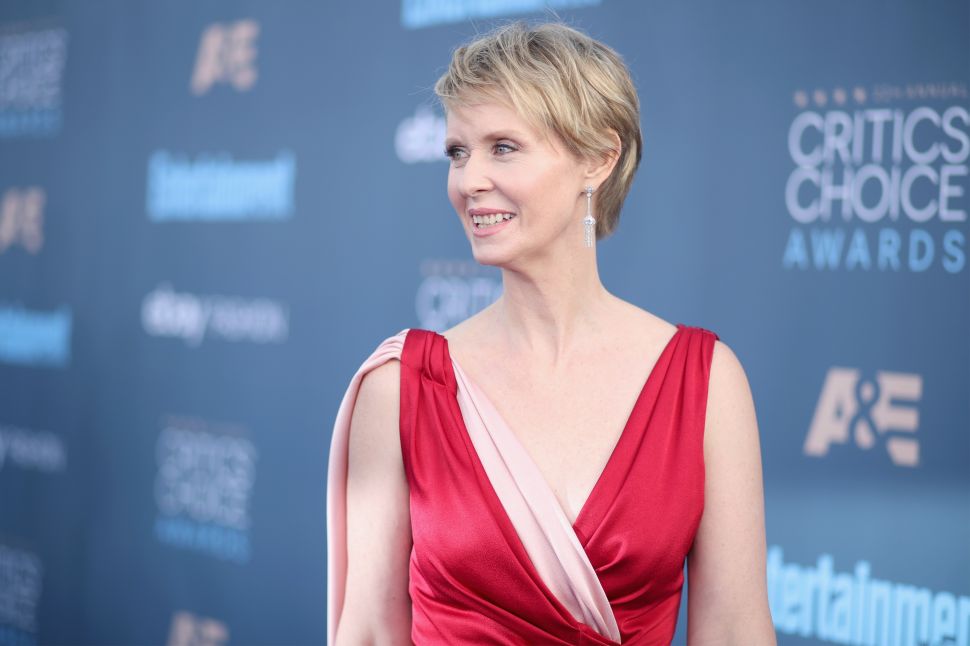