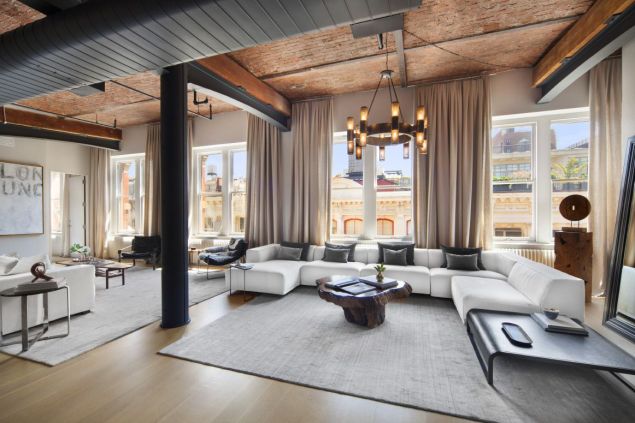 The Internet might still be mourning Gigi Hadid and Zayn Malik’s recent breakup (RIP Zigi), but the former One Direction band member got himself a present that is sure to cheer him up—at least a little.

It turns out Malik is the new owner of a fancy bachelor pad in Soho. He bought a $10.69 million penthouse on Greene Street, per property records first spotted by the New York Post, which notes he used a limited liability company to complete the transaction. 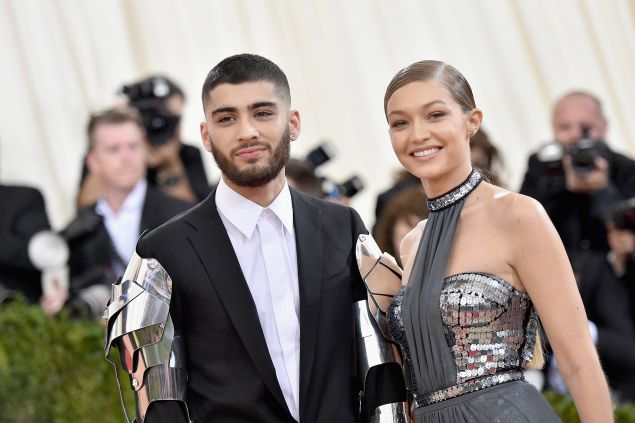 The documents were released on March 13, which just happened to be the same exact day that news of his split with Hadid was made public via Twitter. Stribling, which held the listing for the apartment, declined to comment on clients’ identities in an e-mail to Observer.

Sure, Malik still needs to figure out what to do about that (somewhat questionable) tattoo of his model ex’s eyes on his chest, but at least he can focus on decorating his 3,597-square-foot abode in whatever style he pleases.

The four-bedroom, four-bathroom loft has 12-foot ceilings, exposed beams and steel clad columns, per the listing shared by Stribling brokers Michael Chapman and Amanda Miller Rothlein. It also has the exposed brick that’s pretty much requisite of any Soho loft. 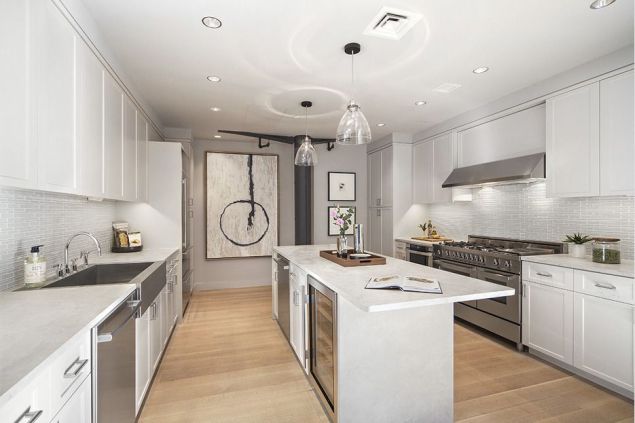 Malik paid a touch over the most recent $10.5 million ask for the apartment, which went into contract on Valentine’s Day, so he must have been quite intent on purchasing this exact abode. It also appears that he was in dire need of a new home in the city, as he previously said he and Hadid “live together wherever we are.” 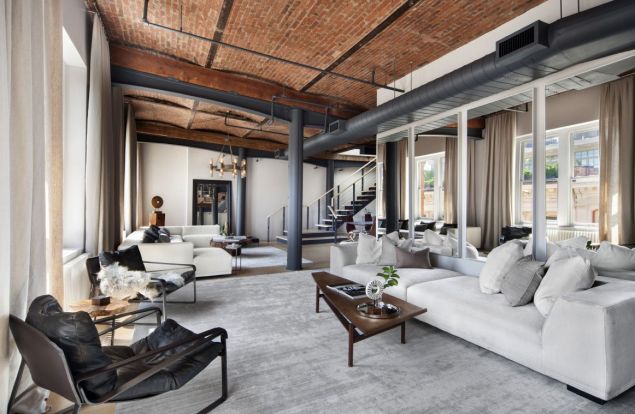 We assume that he’s referring to Hadid‘s two-bedroom, two-bathroom 10 Bond pad—she bought it for $3.97 million in December 2015, shortly after leaving her Bowery apartment behind, in the wake of a stalking incident.

Malik didn’t move too far away from his ex’s Noho apartment, though—his new Soho penthouse is only about a 10-minute walk away from Hadid. Hopefully, the couple will be spared from any awkward post-breakup run-ins over the next few weeks. 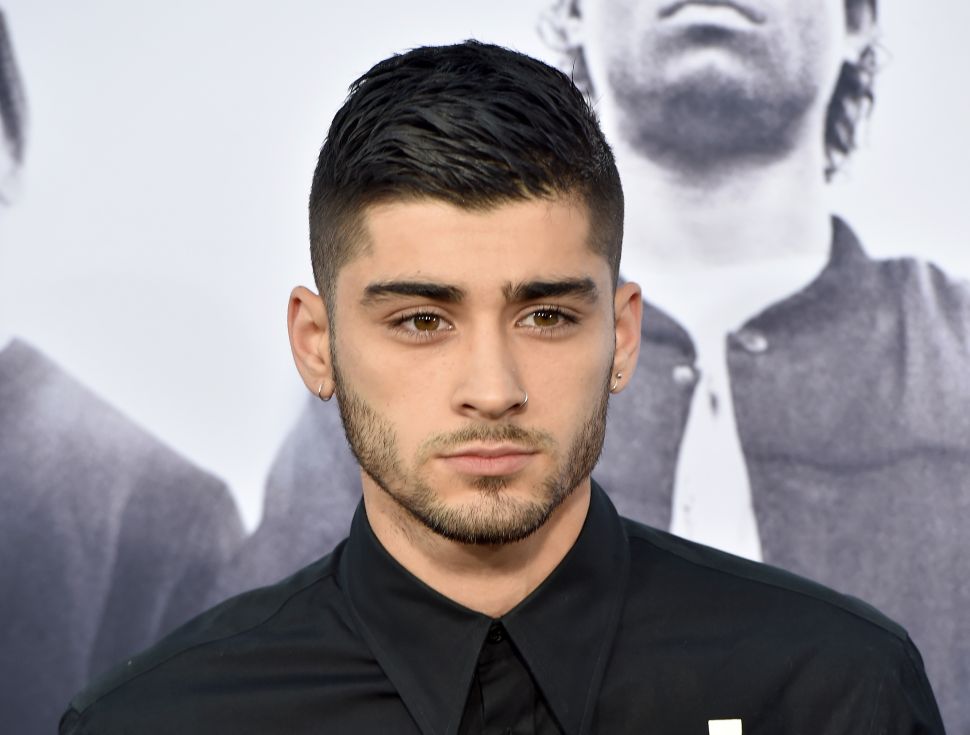