As much as I love the idea of a constitutional amendment that requires supermajorities in Congress to balance the budget every year, congressional Republicans’ efforts to pass a Balanced Budget Amendment (BBA) are nothing but a marketing ploy to distract voters from Republicans’ many failures. Even with majorities in both houses of Congress, Republicans have failed to deliver on their core promises to repeal Obamacare and control spending, and passing a BBA won’t renew conservatives’ trust in the party.

Having just passed a budget-busting $1.3 trillion spending bill loaded with liberal priorities, House Republicans are aiming to vote on a BBA this week. But Republican voters, who believe that cutting federal spending and keeping taxes low are critical to fixing the federal government, will not be fooled by this effort. They know that simply balancing the budget is not the proper goal because it could lead to higher taxes and spending levels, the opposite of keeping taxes low and limiting spending. As it stands, this BBA could lead to the current levels of spending becoming the baseline for our lifetime.

The American people are not dumb. They understand that Republican leadership is just trying to inoculate themselves from backlash from their base for passing the $1.3 trillion omnibus spending bill. But the passage of a BBA wouldn’t undo that terrible piece of legislation in the eyes of their voters. The Swamp prevailed in this session of Congress, and conservatives won’t be fooled by Republicans who try to hide behind a vote for a BBA.

This half-hearted approach is nothing more than a messaging strategy for congressional Republicans who are worried they will be out of jobs this fall. In this session of Congress, Republicans have scrapped budget caps, increased the debt limit, and passed a bloated budget. They voted to spend, spend and spend more. In short, they want to have it both ways: They want to campaign on balancing the budget and vote to increase spending. But voters know that politicians should not need a BBA to reign themselves in.

An amendment to the Constitution needs both houses of Congress to approve it by a two-thirds majority to be sent to the states for ratification. Clearly, congressional Democrats are not going to vote for a BBA, so this effort will not advance. Republicans believe they can use Democrats’ refusal to make the case that more Republicans are needed in Washington to pass a BBA in the future. But, ironically, if Republicans could control themselves, a BBA would be unnecessary.

According to Roll Call, “The House passed the $1.3 trillion omnibus spending bill, 256-167, with 145 Republicans and 111 Democrats voting ‘yes.’ The ‘no’ votes came from 90 Republicans and 77 Democrats.” Seven members missed the vote. The BBA requires that “three-fifths of the members of the whole House” are needed to overspend. If the House members who missed the omnibus vote voted “yes,” the House could have passed the bill even with a BBA.

If Republicans were serious about cutting spending, they would not have passed the omnibus. This BBA vote exists to provide cover in November’s midterm elections for Republicans who voted for the omnibus and then will vote for this BBA to save face in front of their base. But conservative voters, disappointed with the lack of results from their elected officials, won’t fooled by this feeble effort. 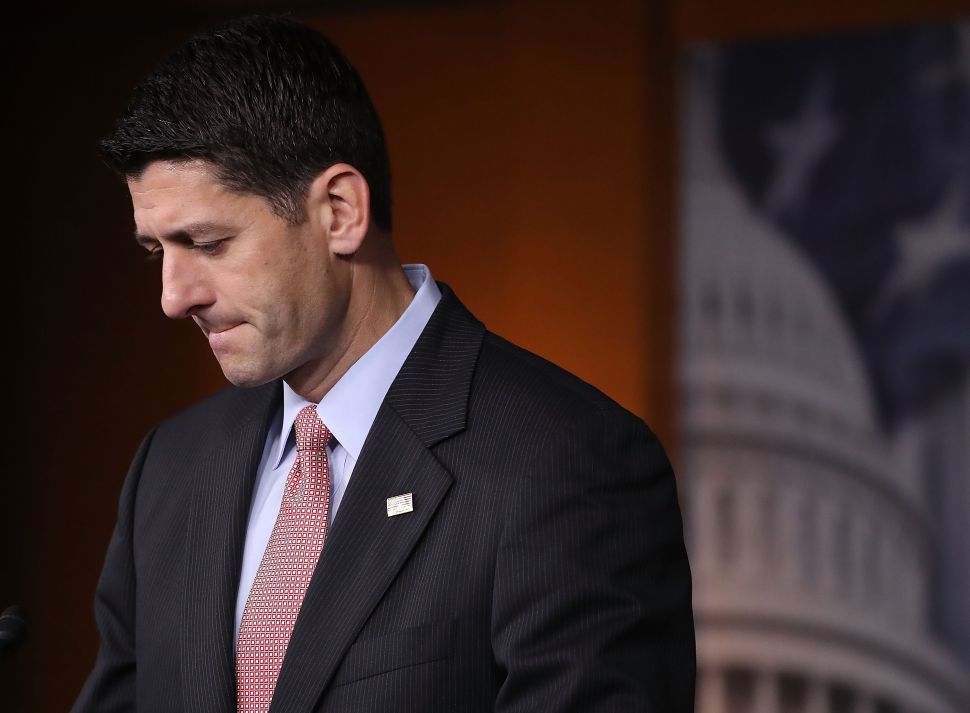