The “Wizard of Lies” has to give up some more of his gold.

Last night the Justice Department approved a $504.2 million payment to the victims of Bernard Madoff, whose Ponzi scheme was the biggest investment fraud in U.S. history.

This is the second payout from the department’s Madoff Victim Fund, which has distributed about $1.2 billion thus far. About 21,000 victims have gotten monetary relief.

There’s about $4 billion in the Madoff fund, all of which will eventually be distributed. But that’s a small fraction of the investor’s total fraud.

Madoff said in his 2008 confession that he had about $50 billion in his coffers. Later estimates placed the total at roughly $83 billion, however.

Rather than investing clients’ money, Madoff distributed it to family and friends. He then took in money from additional clients to pay those early investors and cover up the fraud.

Madoff is currently serving a 150-year sentence in a federal prison in North Carolina.

Half of the Justice Department money came from Madoff’s bank, J.P. Morgan Chase. But the other half came from Madoff family assets, along with property from investors who cashed out billions in fake money from the fund.

“In one of the most notorious and unconscionable financial crimes in history, Bernie Madoff robbed tens of thousands of individuals, pension plans, charitable organizations and others, all the while funding a lavish personal lifestyle,” Sessions said in a statement. “We cannot undo the damage that Bernie Madoff has done, but today’s distribution will provide significant relief to many of the victims of one of the worst frauds of all time.”

The Justice Department has approved more than 39,000 petitions for compensation from Madoff victims in 136 countries. The department said this backlog was the reason it didn’t start distributing funds until last year.

The financier’s most well-known clients included New York elites like Daily News owner Mort Zuckerman (who lost $30 million) and author and Holocaust survivor Elie Wiesel (who lost his $12 million life savings, along with $15 million for his foundation). Baseball player Sandy Koufax and actors Kyra Sedgwick and Kevin Bacon each lost an undisclosed amount.

There are other relief drives aside from the Justice Department effort. Court-appointed trustee Irving Picard has repaid about $11 billion in redistributed assets to victims who filed a class action lawsuit against Madoff.

Picard cannot give investors the fake profits they were misled to believe they had earned, but he can likely return most of their principal. 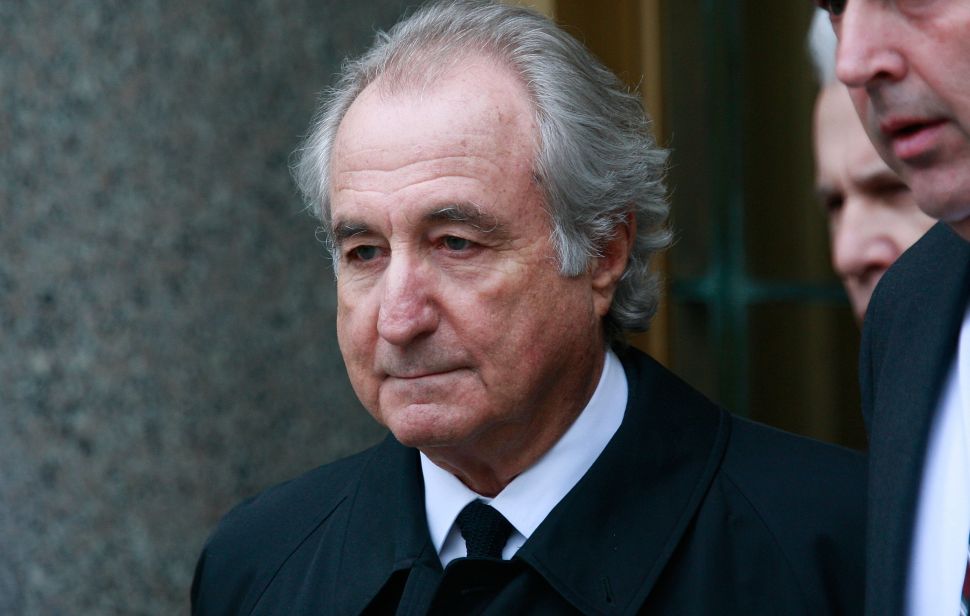