The Internal Revenue Service (IRS) has provided guidance on reporting income taxes on Bitcoin trading (and other cryptocurrencies) since 2014. But whether or not to report such cryptocurrency earnings didn’t become a serious question until this year, as the sudden Bitcoin boom in 2017 attracted a flood of investors.

According to a January survey of 2,000 Americans by market research firm Qualtrics, 57 percent said they had made a profit from trading cryptocurrencies in 2017. (A separate study estimated that seven percent of the total U.S. population owned cryptocurrencies at some point in 2017.)

However, only a fraction of them plan to record their crypto earnings on this year’s tax forms.

But the percent who actually filed is much smaller.

While there was an increase in the number of people who filed crypto earnings in the second poll, it remained a tiny fraction of the total, a Credit Karma spokesperson told Observer.

“Now that we’re nearing the end of the tax season, we still see few people are reporting Bitcoin on their taxes,” Jagjit Chawla, general manager of Credit Karma Tax, told Observer. “There’s a good chance that the perceived complexities of reporting cryptocurrency gains are pushing filers to wait until the very last minute,” 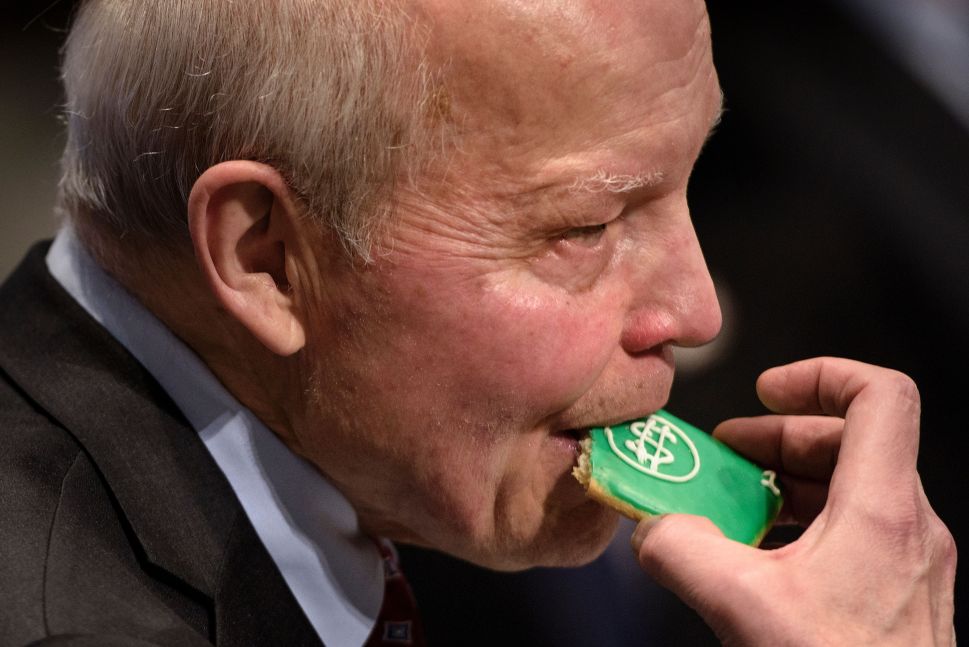