Space may be the final frontier, but we’re nowhere near a final discovery.

In the latest development, an international group of scientists has determined that the supermassive black hole at the center of the galaxy is surrounded by about 10,000 other dark regions of nothingness.

The research by scientists from Columbia University, Harvard University and several colleges in Chile was published last week in the journal Nature.

Researchers have often suspected that black holes accumulated in the center of galaxies, but until now they had only found one in the Milky Way. Dubbed Sagittarius A by NASA, the hole has a mass four million times that of the sun.

Sagittarius A is surrounded by gas and dust, which can lose their energy and become black holes. Other black holes could also be held captive by the supermassive one.

“It’s one of the most fascinating places in the universe,” Dr. Kaya Mori, associate research scientist in the Columbia Astrophysics Laboratory, told Observer. “It’s the most crowded region with lots of stars, gas and black holes. Everything is there.”

The new mission used 12 years of data from NASA’s Chandra X-ray Observatory telescope. It focused on black holes which emit radiation when they interact with orbiting stars.

About five percent of holes feed on stars by sucking the starlight into the shadows. This consumption produces a glowing disk of hot gas around the black hole that can be detected by the Chandra telescope.

The initial observations detected 12 black holes which paired up with stars. Each of these holes is about 10 times the mass of the sun.

This small number of new holes is significant on its own because scientists have only found evidence of about 60 black holes in the entire galaxy.

But there’s much more where that came from: researchers extrapolated that there are 300 to 500 more black holes paired with stars in the region and about 10,000 isolated holes around Sagittarius A.

“This is just the tip of the iceberg,” Mori said.

What’s more, according to Smithsonian magazine there are likely 100 million black holes throughout the entire Milky Way galaxy—a new one forms every second.

“That’s very roughly estimated, and a big stretch by many orders of magnitude,” Mori said. “But it’s possible.”

Given this wide range, where should scientists ground their future research?

One area of particular interest is gravitational waves, in which two black holes merge and create a ripple in spacetime. Albert Einstein first predicted gravitational waves a century ago, but the first one wasn’t detected until 2015 and only four have been recorded in total.

Knowing how many black holes are in the galaxy can help scientists predict which black holes will attract to form gravitational waves and give further insights into how ripples form.

Oh, and don’t worry—these celestial events took place 26,000 light years away and pose no threat to Earth. So you’re free to get caught up on space news without fearing for your demise. 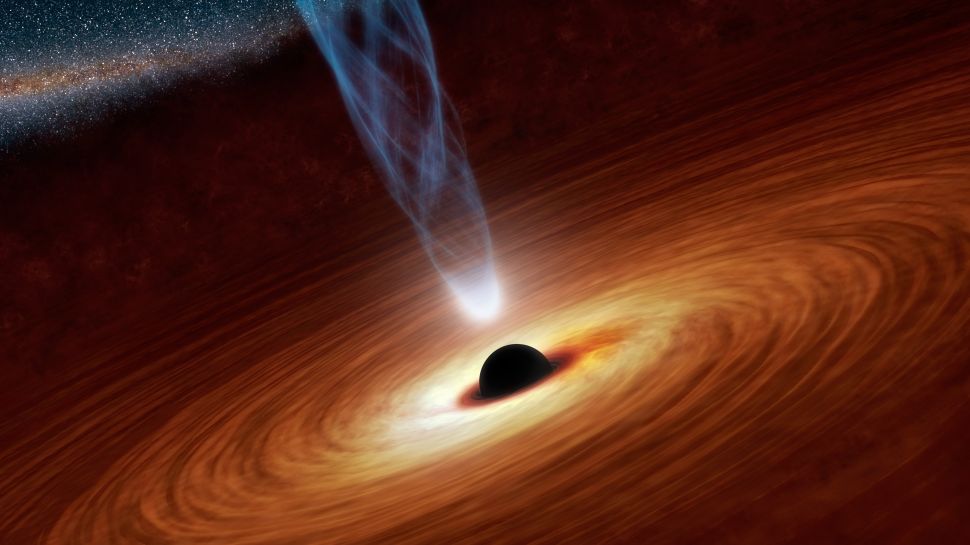