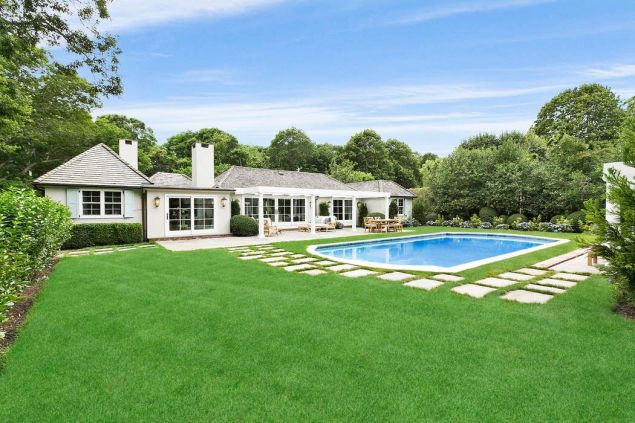 Food Network chef Rachael Ray isn’t giving up on her quest to sell her Hamptons home. The celebrity cook has been attempting to locate a buyer for the East End abode since August 2017, when she listed it for $4.9 million, but the sale hasn’t gone exactly as planned.

Ray removed the house from the open market in January 2018, but with summer almost around the corner, it seems she’s ready to get the whole process over with. She slashed the price down to a touch under $4.7 million, and opted for a brokerage switch from Brown Harris Stevens over to Sotheby’s International Realty, with agent Angela Boyer-Stump. 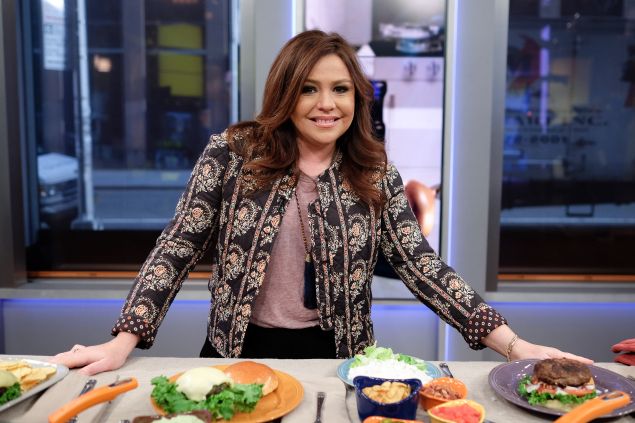 Rachael Ray wants you to live exactly like her. D Dipasupil/Getty Images

After paying $2.1 million for the property back in 2008, Ray and her husband, John Cusimano, renovated the entire 3,000-square-foot retreat. They also decided to decorate the one-story home with the television personality’s own furniture line, the Rachael Ray Home collection, because there’s apparently no such thing as too much self-promotion.

Indeed, the listing promises potential sellers that the house and all of its Ray-approved contents are prepared for a Memorial Day move-in, so you can start out summer 2018 amid Ray’s tufted chairs, upholstered beds and excess of end tables. 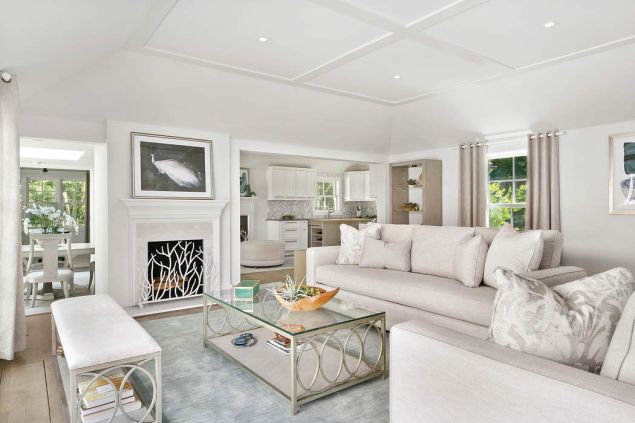 The three-bedroom, five-bathroom home on Tuckahoe Lane is relatively beige and resembles a staged Hamptons home. It boasts an open layout, with wide plank wood floors and sliding doors that open to the backyard. There’s a media room, dining room and a living room with a marble-framed fireplace.

And, of course, there’s the gourmet kitchen, which is open to a family room and is ready for all the 30 Minute Meals you could dream of. It’s equipped with stainless steel appliances, white cabinetry and grey countertops, plus a wood-topped center island that offers ample wine storage, per the listing photos. 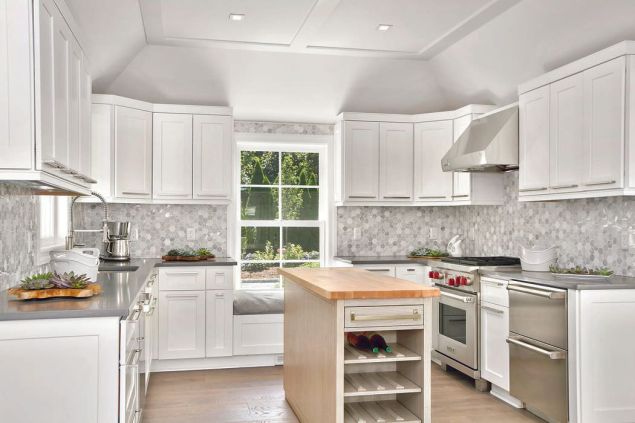 In a less than surprising turn of events, there is a nice kitchen. Sotheby's International Realty

Just in case you thought you might forget this is a chef’s home, there’s actually a full second kitchen, which is located in the four-room guest house. Perhaps Ray could throw in a private cooking class to sweeten the deal for a prospective buyer. 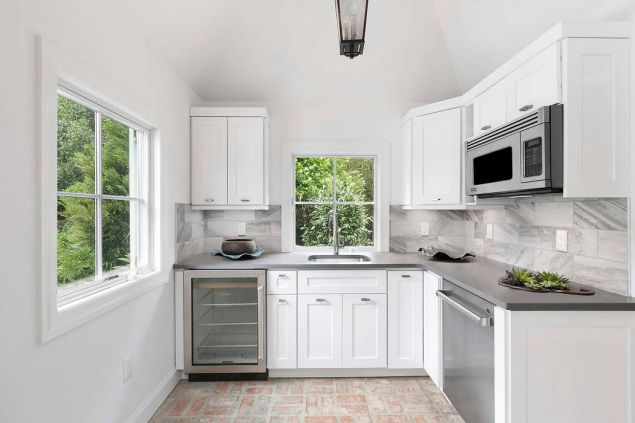 One of the most attractive features of the home is the sheer size of the property that encompasses over six acres and features a gunite pool, a pool house and a pergola.

Not that the couple needs to worry about a lack of space; Ray and Cusimano are decamping to an over 200-acre property in upstate New York, near Lake Luzerne. We’ll just have to wait and see if they opted to decorate that house entirely with Ray’s eponymous furniture collection. 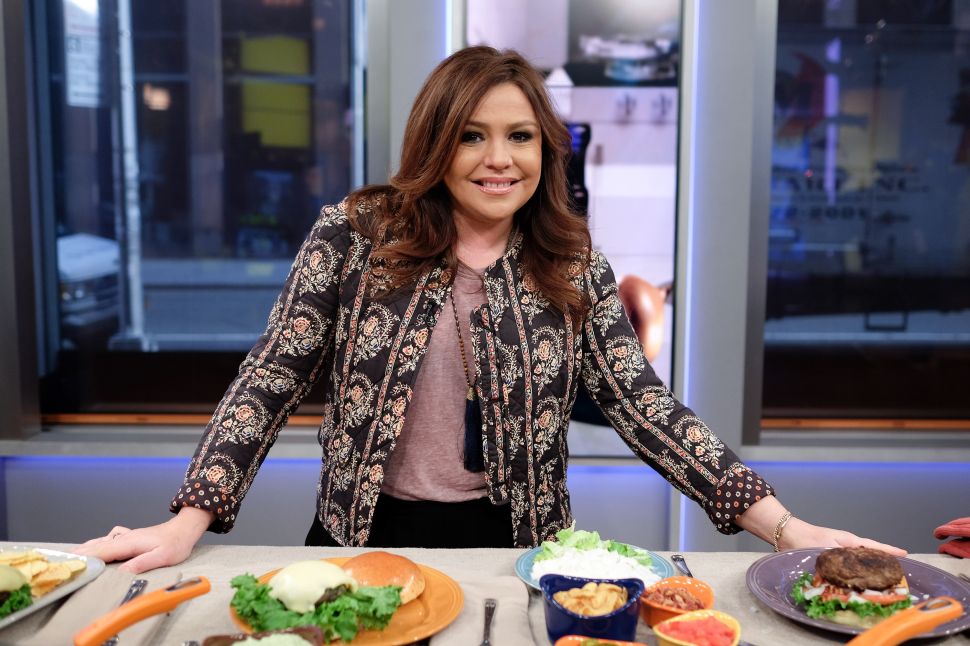