Starting a trade war is an act of considerable stupidity and ignorance. Yet that is precisely where it appears the U.S. is headed, as President Donald Trump is threatening $100 billion of tariffs on China and lesser amounts on other foreign producers of aluminum and steel. Hopefully the president is bluffing and using tactics from the real estate business to force China and others to capitulate. This strategy is akin to playing Russian roulette with an automatic pistol or fully loaded revolver.

Any student of history or economics knows that tariffs largely do not work. The infamous Smoot-Hawley Act of 1930 is often cited as the usual suspect, but George W. Bush also imposed steel tariffs in 2002 and quickly withdrew them. The sad tale and ultimate outcome is that China can do far more harm to us than tariffs can to them.

The Trump administration seems to forget or is ignoring that a balance sheet consists of the current account, which covers trade, goods and services, and the capital account, which covers investments and net transfers of money. The current account shows about a $375 billion deficit in China’s favor. And in the capital account, China owns about $1 trillion in U.S. Treasury bonds and, in terms of country ownership, owns the second most amount of U.S. equities behind Japan. In other words, China is helping finance U.S. debt.

Imagine what would happen if a trade war broke out. First, costs for many or most products imported to the U.S. would increase. Consumers would, of course, pay more, as tariffs are the equivalent of a tax on goods and products. That could trigger inflation.

Second, Chinese tariffs will harm the U.S. agricultural sector badly, as the costs will increase for Chinese consumers as well. Many Americans in this sector voted for Trump for president. Lower profits in this industry and upset farmers will not help him in the 2018 and 2020 elections.

Third, China could easily dump its treasury holdings and U.S. equities, sending the markets into a frenzy. The stock market, jittery over the prospect of a trade war, has already been cleared of its most recent gains. It could descend even further, losing trillions of dollars of value as a result.

Fourth, China could attempt to replace the dollar as the central reserve currency with its renminbi. The benefits of being the only reserve currency are huge because transactions are conducted in those denominations. While China may not succeed, the dollar would take a beating, thereby hurting Americans because the costs of imports would likewise rise.

Finally, China could exact political costs by making mischief over possible negotiations with North Korea and attempting to take foreign markets away from the U.S. China has done well in stealing American intellectual property, and there is no doubt it would do more.

Perhaps Trump is bluffing and negotiations will indeed prevent a trade war. He would then take great credit for imposing his will on China no matter the terms. On the other and more likely hand, the president may hold to his demands on China. If he does, the result will be disastrous. The stock markets will implode, and Americans who depend on 401k’s and investments will suffer badly. Is this gamble worth it? The obvious answer is one the White House seemingly rejects. 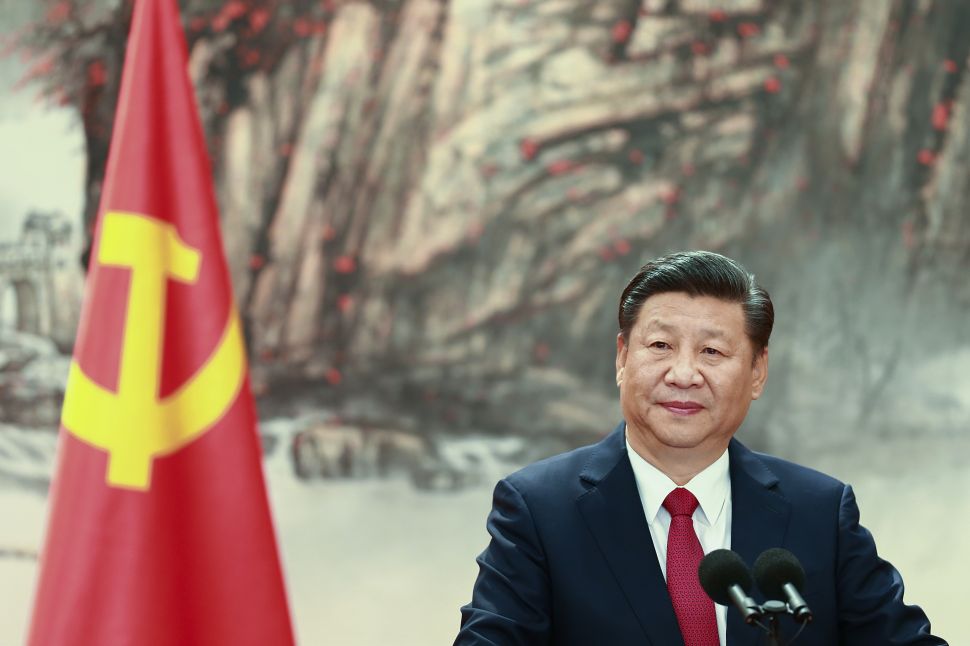