I arrive at a job interview. I’m anxious. I really want this role. I was fired a month ago, and rent is due next week.

At least the receptionist is kind. She offers me a seat. Would I like some ? Oh, and my potential new boss is running twenty minutes late.

And just like that, my inner critic is unleashed:

By the time I’m called in, I’m on the verge of a panic attack.

Whether it’s a job interview, a date or just walking into a meeting, many of us carry our own version of this confidence-killing demon—that hyper-negative voice, ready to trip us up at any moment, amplifying small feelings of self-doubt into full on landslides.

The seeds of this voice were probably sewn many years ago. It may have been the aggressive sports teacher who laughed when you were the last one picked for the squad. Or it could have come from the striving and anxious mom who often pointed out where you were falling short—no matter how hard you tried.

As kids, we are particularly sensitive to the opinions and views of others, especially adults. The world is a strange and confusing place, so we rely on the views of those close to us, which helps us stay safe and make sense of things. But those early opinions often carry undue weight well into adulthood.

In the early 1960s, Dr. Aaron Beck, a psychiatrist at the University of Pennsylvania, developed a form of working with his patients called Cognitive Behavioral Therapy (CBT). It emphasizes the idea that the way we perceive a situation will have a greater impact on our feelings than the reality of the situation itself. Which is to say, I know nothing about what is really going to happen, but my thoughts (which, in moments of stress, tend to be negative and even Dystopian) are describing worst-case scenarios. My body reacts accordingly: sweaty palms, shortness of breath and a racing heart.

CBT attempts to modify dysfunctional emotional reactions and thought patterns that lead you down these destructive paths. There are a few core tenants to this therapeutic approach. While it’s best to work with a professional who can help guide you through these behavioral adjustments, here are a few ways you can apply CBT to your life, right now.

Be alert to key words in your mind such as “should,” “never” or “always.” These are the ones likely stoking your anxiety. The moment you notice these words being used in ways like “I should have known there would be a better candidate than me.” Or, “I never do well in interviews,” counter with the question: “is this really true?” Invariably it isn’t. Just because you have a thought doesn’t make it true. This inner truth testing will start to diminish the power of these words.

CBT encourages you to figure out the unique ways in which your mind works. “What kinds of situations or circumstances trigger my negative thinking?” is a good question to ask yourself. Once you uncover revelations like, “I often have negative thoughts about myself when I’m about to have a job interview” the less power those thoughts have. Though they still hold sway, when they pop up in future, you’re aware that their foundation is shaky and not based on hard truth.

During that 20 minute wait for the interview to begin, or any other anxiety-inducing event such as a first date, a meeting or public speaking, write down all the thoughts you’re having in that moment. It’ll be surprising how over the top, exaggerated or downright false your anxiety-inducing thoughts become the moment they’re written down. No, you’re not about to have heart attack; you are, in fact, fully prepared for the interview and the interviewer really is running late, which has nothing whatsoever to do with you. 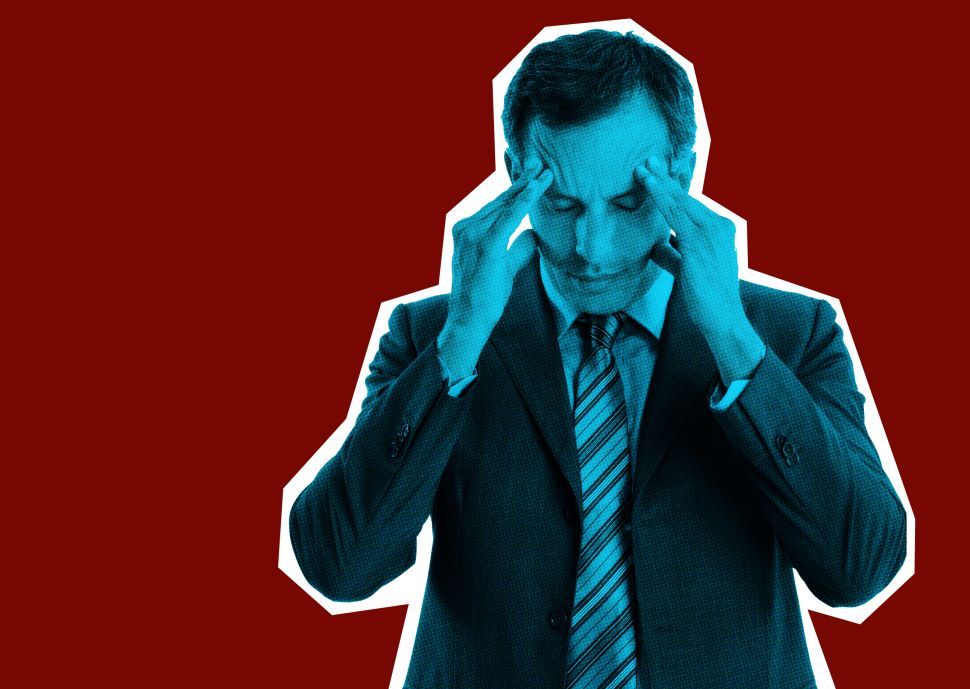