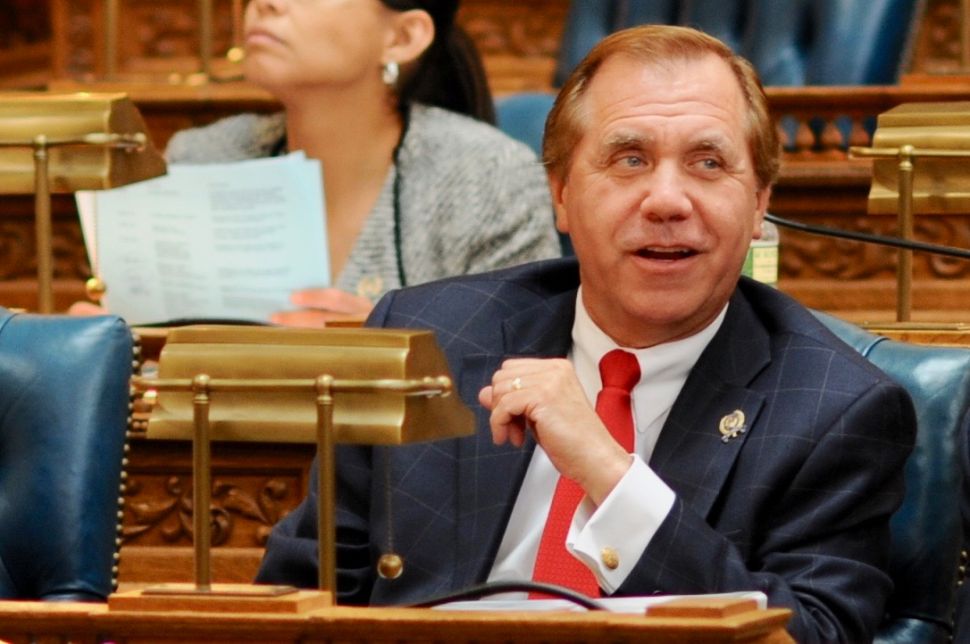 Coughlin and Assemblyman Robert Karabinchak (both D-Middlesex) announced their plan Thursday to allow delinquent taxpayers to settle with the government in exchange for reduced penalties and fees. The proposal could generate hundreds of millions of dollars and potentially shape budget negotiations between Gov. Phil Murphy and lawmakers wary about his proposed tax hikes.

“Every potential dollar counts,” Coughlin said in a statement. “We must consider every possible option to find money, and we know tax amnesty programs work without burdening New Jersey’s families. This is an effective and common-sense way to raise money that the state otherwise likely wouldn’t collect to help ease budget concerns and protect our families. It needs to be part of the debate as we consider state spending in the weeks ahead.”

Under the proposal, the three-month program would start July 1 and apply to people who have not paid their state taxes from 2014 through 2016. During the amnesty period, delinquent taxpayers can pay their overdue tax bills, interest due and collection costs without facing recovery fees, civil penalties or criminal penalties, according to a news release from Assembly Democrats. Taxpayers under criminal investigation for any state tax matter would not be eligible for the program.

Eligible taxpayers who don’t pay their taxes during that period would face a five percent penalty in addition to all existing penalties, interest and collection costs.

“A tax amnesty program has proven effective, and any money it brings in will be helpful,” Karabinchak said in a statement. “This should be part of the discussion moving forward.”

Murphy’s $37.4 billion budget would raise $1.7 billion in new tax revenue by hiking taxes on the wealthy and large corporations, legalizing recreational marijuana and restoring a recent cut to the sales tax. In addition, Murphy wants to tax Uber rides, Airbnb stays and e-cigarettes.

Those tax hikes are facing some resistance from the Democrat-controlled legislature. Senate President Steve Sweeney (D-Gloucester) has called the tax increases a “last resort.” On Thursday, Sweeney endorsed Coughlin’s tax amnesty plan and said he would work to get it passed through the legislature.

“It is a thoughtful proposal that will help New Jersey address the fiscal challenges we face in a resourceful and responsible way,” Sweeney (D-Gloucester) said in a statement. “We have to maintain an open mind and a receptive attitude towards the best ideas to address the state’s needs, and this idea will be an effective way of capturing revenue that is already due.”

Murphy and lawmakers must agree on a budget for the next fiscal year by June 30.