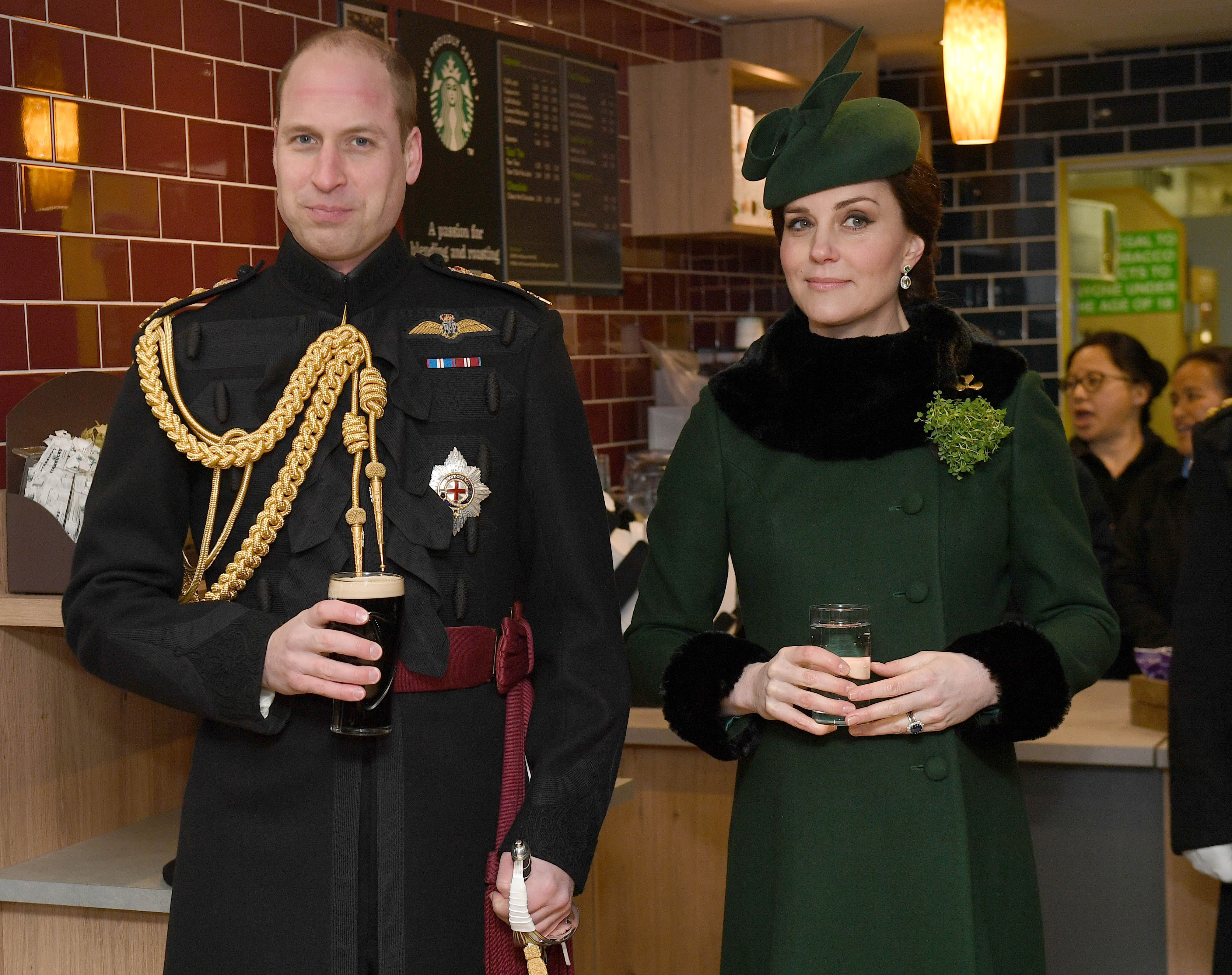 It’s entirely possible Prince William just revealed the sex of the next heir to the throne. Andrew Parsons/Getty Images

In recent days, all eyes have been on Prince Harry and Meghan Markle as the royal wedding of the century approaches; but don’t forget that Kate Middleton could give birth to the next little prince (or princess) at any minute. Prince William certainly hasn’t forgotten—and he might have made a huge mistake by revealing the baby’s sex. This is certainly a worse faux pas than when he was caught dad dancing on camera.

“I’m going to insist the baby is called Jack,” Prince William announced. After a long pause, he added, “… or Jackie.”

According to the Mirror, Prince William was joking about naming his third child after Jack Grealish, a soccer star who plays for Aston Villa. The blunder occurred after Prince William watched Grealish’s team beat Cardiff in the Championship on Tuesday.

Of course, this could have been a bad dad joke or just some general excitement after a game-winning score, as it’s unlikely that the couple would name their thirdborn after a footballer. But even if they’re not opting for Bend it Like Beckham vibes at the palace, it’s entirely possible that Kate Middleton is about to give birth to a boy. 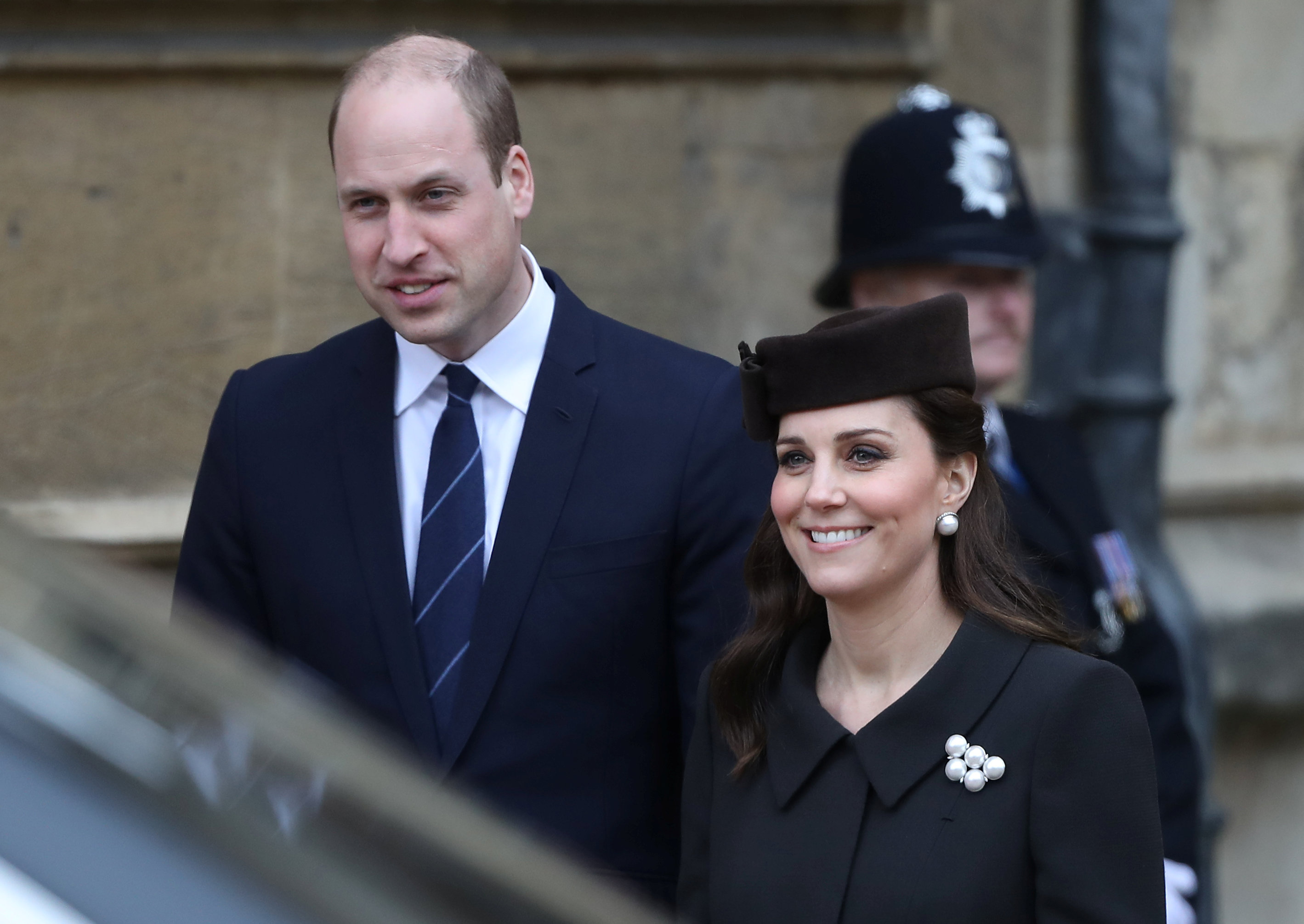 This isn’t the first time Prince William has discussed Kate Middleton’s pregnancy without her by his side, but it is his most revealing statement. He’s been confirming news about the pregnancy ever since September 2017, when he admitted there’s “not much sleep” happening in the royal household as they prepare for the baby’s arrival. And in February of this year, he denied the rumor that Middleton was expecting twins.

If this news is true, Prince George and Princess Charlotte will have a knee-socked playmate any day now. The new little prince could always marry Khloé Kardashian’s baby girl, who she gave birth to, earlier today. 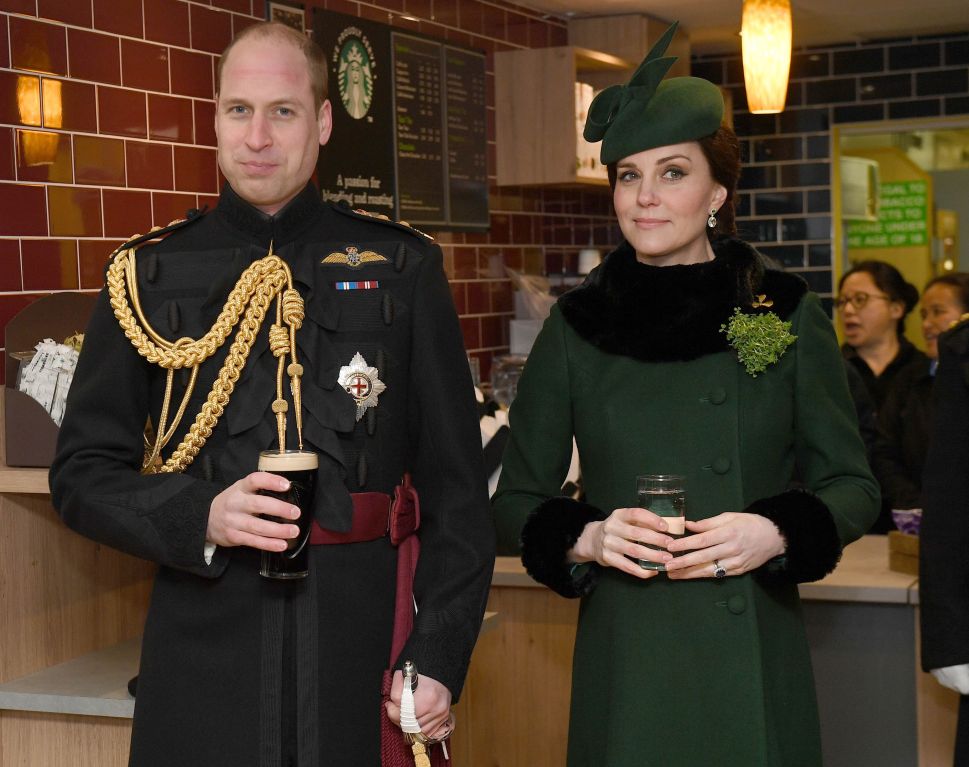