Do vodka cranberries actually make you better at problem solving? Not so fast.

A recent study in the Harvard Business Review posited that people are better at word association when they’re intoxicated.

Then he asked them to complete a word game. Sample questions included “‘What word relates to these three: ‘duck,’ ‘dollar,’ ‘fold’?'” The answer is “bill.”

Those who imbibed correctly solved two to three more problems than a sober control group, and they also arrived at solutions more quickly. So Jarosz concluded that tipsy people are more creative.

The Mississippi experiment used a blood alcohol level of .075 blown into a Breathalyzer. Any level past the legal blood alcohol limit of .08 would impair decision making capabilities.

Jarosz told HBR that moderation was key in drinking and creative thinking. He encouraged readers to “write drunk, edit sober.”

But while this study makes a fun read, Jarosz’ research is fundamentally flawed because of its extremely limited sample size.

His test subjects were 20 male students between the ages of 21 and 30. There were no women or older people included in the group.

In contrast, other studies on the effects of drinking generally draw from world population data and feature sample sizes of 1,000 to 600,000 people of varying ages and genders.

Jarosz did not respond to Observer requests for comment about his study’s limited scope.

But Dr. Daniel Blazer, a professor of psychiatry and behavioral sciences at Duke University who has conducted alcohol research, told Observer that the minuscule scale of Jarosz’ research made his findings suspect.

“One must not draw conclusions from such a small study,” Blazer said in an email. “Random error could easily have led to the results.”

So hold off on doing your math homework with a vodka cranberry in hand until there’s a less random study of this issue. 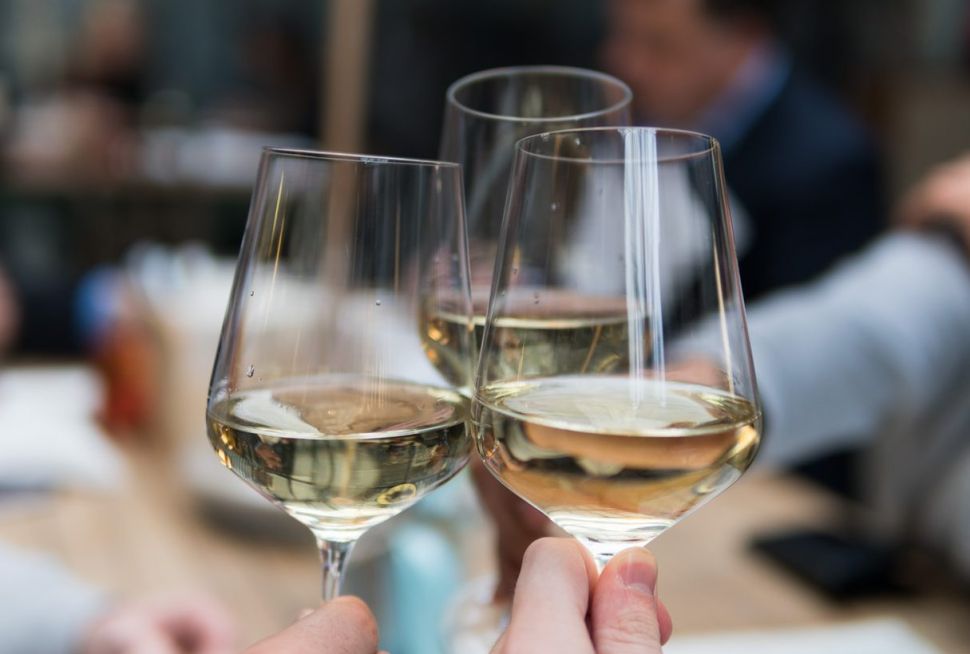