From the L train shutdown to mysterious maple syrup odors in Manhattan, Gothamist’s take on local news in New York City had become essential reading in the five boroughs.

That’s why the November shutdown of Gothamist and its sister site DNAinfo was especially painful for metro readers.

But it turned out the story wasn’t over for Gothamist. WNYC and its parent company New York Public Radio acquired the site’s assets in February. Several station partners provided funding for the acquisition.

The work with Gothamist is part of the “digital transformation” of the WNYC newsroom. The 94-year-old radio station is working on new initiatives to produce impactful digital journalism and increase audience engagement.

Six former Gothamist staff members have been rehired and are preparing to publish new content.

But Gothamist needs a new infusion of cash in order to get the site up and running. So like other media outlets before it, the site has turned to crowdfunding.

This morning, Gothamist’s staff launched a Kickstarter with the goal of raising $100,000 to revive the website and accompanying newsletter. The money will also be used to keep the Gothamist and DNAinfo archives online (though DNAinfo is not relaunching).

The campaign has already raised over $35,000 in tax deductible donations. Prizes include a Gothamist/WNYC tote bag (for a $75 gift), a newsroom tour (for a $600 pledge) and a chance to bowl and drink with the staff (for a $10,000 contribution).

It might seem strange for a site to crowdfund after being acquired by another company. But the Kickstarter funds, along with the funding for the acquisition, will help Gothamist relaunch faster than it would have otherwise.

“We were fortunate to be able to quickly shore up the support we needed to make the acquisition by connecting with funders who share our commitment to local journalism,” Jennifer Houlihan Roussel, vice president of communications for New York Public Radio, told Observer. “The Kickstarter will enable us to launch as quickly and as robustly as possible.”

Dobkin will handle strategy and revenue at the new Gothamist, while co-founder Jen Chung will be in charge of editorial matters.

After this initial funding push, Gothamist will transition to WNYC’s fundraising model, which relies on membership, philanthropy and sponsorship. Dobkin said he hopes to garner 10,000 to 20,000 subscribers for the site and also woo new advertisers.

WNYC is also working to integrate Gothamist’s staff into its union structure. The news site’s staff is part of the WGA East, but the radio station’s digital employees are not unionized (on-air talent is part of SAG-AFTRA). 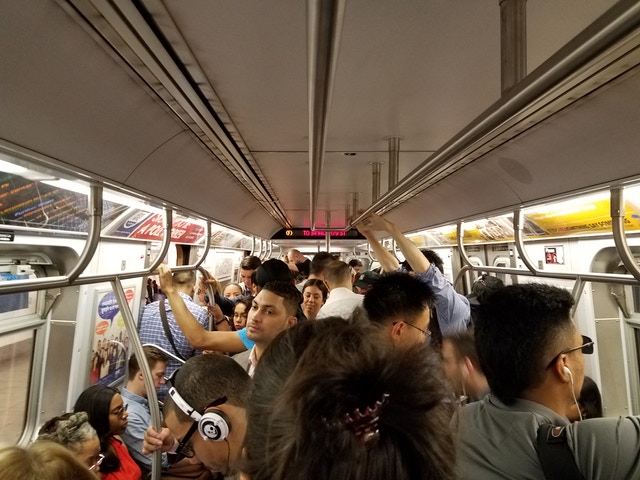