Although San Francisco isn’t technically in the Silicon Valley. Semantics.

You live on the Peninsula. Close enough.

That one post about the person leaving for LA did really well. Can you top it? She gets the best of both worlds. She’s leaving the Valley but plans to visit here frequently to maintain her network—leaving, but staying in spirit. You could do something similar. It was liked and shared by a bunch of VCs and tech people, who all declare the Valley is dead but aren’t actually going to leave this place.

You’ve already begun your process to disavow tech and this crazy rat race. You read that other New York Times article and started selling all your tech products. Non-tech products are better. Less of a hassle. Less stressful. You want to go minimalist. Maybe you should be typing this on a typewriter instead. That would be hard-core. You search Etsy. You find a Smith Corona. You order it. Could come in handy later. Now for a record player. Eh. Distractions. Focus.

You gave away your Fitbit last week. It was an ugly negotiation. You’ve shrunk your wardrobe. You are getting close to finally realizing your life goal of being able to fit all of your belongings into your car. Good timing, because U-Haul prices are getting much higher.

You are old-school. You long for 2012. That was when you moved here. That was when shit was real. It’s gotten out of control. That two-bedroom/one-bathroom house you wanted to buy is for sale again. $1.5 million? You’ve gotta be kidding me. It was $1 million only three years ago. Times sure have changed.

Also, all your favorite places are closing, and the arts scene is totally dead. The homeless problem, which affects you only while you’re walking from the Caltrain to your office in SOMA, is totally out of control. DoorDash robots are running over Redwood City. The company you work for is ruining lives by making addictive products.

You are done with this shit. You start looking at Redfin.

All those VCs thought the heartland was cute. Does anyone actually call it the heartland? What is the heartland exactly? You don’t know, but you keep browsing. Detroit. Wow, cuter than SF according to someone from the article. You do a few home-price searches. Super-cheap! Super-affordable. Plenty of opportunity. Potentially. Could Ann Arbor be the next Palo Alto? You could still tell people you live in the Detroit metro. It could be a great story for your next fundraise.

You do a few Google searches on Detroit. Most dangerous city the country. You move on. You don’t even like using crime-search apps in your own neighborhood. Gives you anxiety.

You do a National Weather Service Doppler Radar search for the Midwest. It’s negative 80 with wind chill in Cleveland, and the lake is frozen in Chicago. OK. They probably don’t even have Orangetheory in Cleveland. Let’s rule out the Midwest. Next up.

What about Austin? People love Austin. Austin has a booming tech scene and SXSW. Doesn’t Kevin Durant speak at SXSW on some panel? You could still remain close to the Warriors this way. You went there once a few years ago. It was cool. You’re vegetarian, but maybe they’ll start serving Gardein BBQ soon.

Also, no state tax. How cool is that? California is ridiculous, with all its egregious taxes. You’ve flirted with being a libertarian. Texas is more in line with your fiscal views. But wait. You pause. You think. You panic — but didn’t Texas vote for Trump? You search for an electoral map of 2016.

Oh, man, can’t move there. Too red. You don’t know if you could be surrounded by Trump voters. They share your fiscal views but don’t align with you on social issues. Austin is blue, but the rest of the state has the guns. Can’t deal. Move on.

Los Angeles. Now there’s a place where you could do well. Silicon Beach is booming. You love the idea of becoming a surfer. You love the diversity. You love Lululemon. You only wear it at home, but in LA you can wear it out on the streets. Every tech company in LA is actually an e-commerce company. So can you really call it a tech scene?

You never even thought about diversity till your 100-percent-white-male management team and board called an all-hands and pledged to fix diversity at your company. You suspect the fact that you keep getting invited out for Pan-Asian meals is not a coincidence.

You think you got onto the team as the “diversity hire.”

Los Angeles is different, though. If you move there, you’ll explore all the neighborhoods. You’ll go to the restaurants. You’ll mingle with the stars. Everything is culturally way better down there. The cost of living is cheaper…errr. sorta? You do a Yelp search. They have plenty of high-end fast-casual eateries there, where you can spend $14 for artisan pizza. Perfect.

You call your friend down in Santa Monica. He hasn’t taken an Uber east of La Cienega in months. He stays in a five-block radius. The farthest he’ll walk is to get some Philz Coffee in downtown. You can do that shit up here. Also, you don’t believe in car ownership. Moving on. Maybe when Hyperloop becomes a reality.

New York City. There is something romantic about New York. The tech scene is amazing. They are even buying advertising here to get us to move over there. The 200 blocks of bustling metropolis and walkability are hugely appealing.

You can go to Broadway shows. You can enjoy a “real” Christmas. You can actually experience the seasons in the city that never sleeps…but…you’re an introvert. You’re a germaphobe. You hate riding the subway. You will more than likely live in Park Slope, WFH and spend thousands on coffee and cupcakes a year. You can do that from anywhere.

You’ll also never be #1 in NYC. That’s for the traders, the bankers, the ad execs and the lawyers. You’ll be the IT department.

Seattle. What about Seattle? You don’t have to move across the country, and there is a great tech scene there. You can shop at Amazon Go stores and shout Alexa’s name in the streets. Microsoft is so iconic. You can buy a Windows Tablet. You hear they are really good. They are critically acclaimed.

But wait. It’s only sunny about 50–70 days a year. You are brown. You don’t do winter sports. You’ll have to hibernate most of the year and turn your thermostat to 78. Also, isn’t Seattle 70 percent white? Nothing will change from your weekly exec meeting.

Besides, the entire Northwest may get taken out by an earthquake at some point. This doesn’t suit your risk profile.

Boulder crossed your mind once or twice. You went to a conference in Boulder once, and you were totally blown away. Legal weed, great culture, tons of new investors putting capital behind Boulder-based companies. But holy shit, it’s expensive to live there.

Forget global; think local! What about San Jose? San Jose is great. San Jose is up and coming. You love DTSJ. You have ample access to public transport; you can keep the same friend group; you’ll actually live in Silicon Valley; and you can watch John Mayer concerts at SAP Arena. You look around. Ooooh. A little cheaper! Maybe San Jose. Maybe that’s the ticket.

You check your commute time. Too fucking far.

Newark. What about Newark? Newark is edgy. Newark has easy bridge access. And you can live in the East Bay. The East Bay is edgier. Maybe you should go there instead. Maybe you could pen a piece about leaving San Francisco for Newark. You’ll be close to all the Indian eateries in Fremont, and you’ll be represented by Ro Khanna, who trashes egotistical valley engineers. Perfect. Another “cool because I’m anti-Valley, but live here” voice.

You’re frustrated. Maybe you should just start a company and quit your job. You could focus on creating a distributed team of people based in the “heartland” so you don’t actually have to live there. You could keep costs low that way.

You need to meditate. You need to grapple with this existential crisis. You drive North to Marin. You drive over the Golden Gate Bridge. You arrive at Spirit Rock. You’re going to meditate on this before making any decisions.

You finish your Kombucha and slip on your Allbirds before you meditate. You can put off this decision.

Until your next equity grant vests.

Sunil Rajaraman is the Co-Founder of Scripted.com, CEO of The Bold Italic, and  just launched a podcast based on his satire. 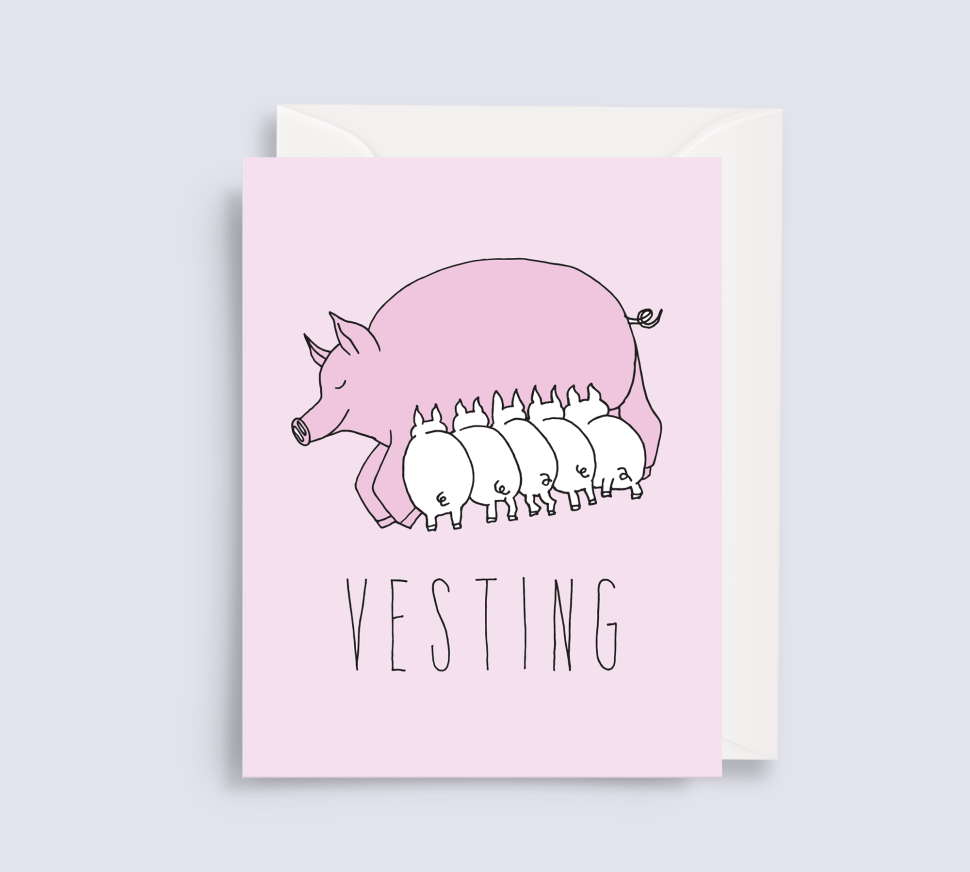