There’s a heated arms race taking place throughout the television industry at the moment, and it isn’t just reserved for the biggest players such as Netflix, Apple, and HBO. The smaller fries have been steadily elbowing their way into the picture during this era of Peak TV, which has paved the way for cable channels such as AMC and FX to emerge as destinations for prestige entertainment.

For all its welcome familiarity and solid consistency, very few expected USA Network—home to the non-threatening Suits and a bevy of Law & Order re-runs—to ever enter the same conversation. But here we are, just two years removed from Mr. Robot‘s Best Drama Series win at the Golden Globes, and the basic cable channel has lined up a handful of interesting projects this pilot season, according to THR.

The first is a prequel series to Matt Damon’s Bourne franchise from Heroes creator Tim Kring.

Following the surprising success of Shooter, Treadstone should fit right in with an action-needy audience familiar with the hugely popular movie series. Hopefully, it skews closer to the quality of Damon’s work than Jeremy Renner’s failed spinoff The Bourne Legacy.

The second pilot the network has ordered is a Dennis Leary-led crime thriller Erase, which he co-created. Dirty ex-cops, photographic memories and Alzheimer’s disease all mixed up in gritty dark comedy? We see the appeal.

While there will obviously be high-stakes drama in this one, it’s never a bad idea to add a new series with a splash of humor to your lineup.

From Mr. Robot creator Sam Esmail comes an adaptation of the Ross Thomas book of the same name, which followed an investigator who returns to her hometown after her sister is killed in a car bombing.

Given the audaciousness of Mr. Robot, we’re inclined to check out just about anything Esmail puts his hands on, especially with scripts written by Andy Greenwald and several episodes being directed by Yann Demange.

Former HBO president of programming Michael Lombardo is executive producing this series, which sounds like an exciting Midwest version of HBO’s Big Little Lies that will explore the darker undercurrent of female relationships. Normally, the seedy underbelly of competitive high school cheerleading wouldn’t catch our eye, but Dare Me sounds different than your typical small town drama.

“As the No. 1 cable entertainment network for a record 12 years in a row, USA Network delivers unmatched scale and momentum with a broad, diverse slate of programming,” Chris McCumber, NBCUniversal Cable Entertainment president of entertainment networks, told the outlet. “These new pilots add to our dynamic scripted pipeline with the big auspices, top creative talent and bold characters that have become USA’s signature.”

This year of television is expected to support more than 500 scripted series.

In such a crowded marketplace, networks need content that can attract consistent audiences, drum up buzz and cut through the clutter. We have no idea what the pilots for these four series will look like or if they’ll even be picked up to series, but they’re enough to pique our interest this far out. 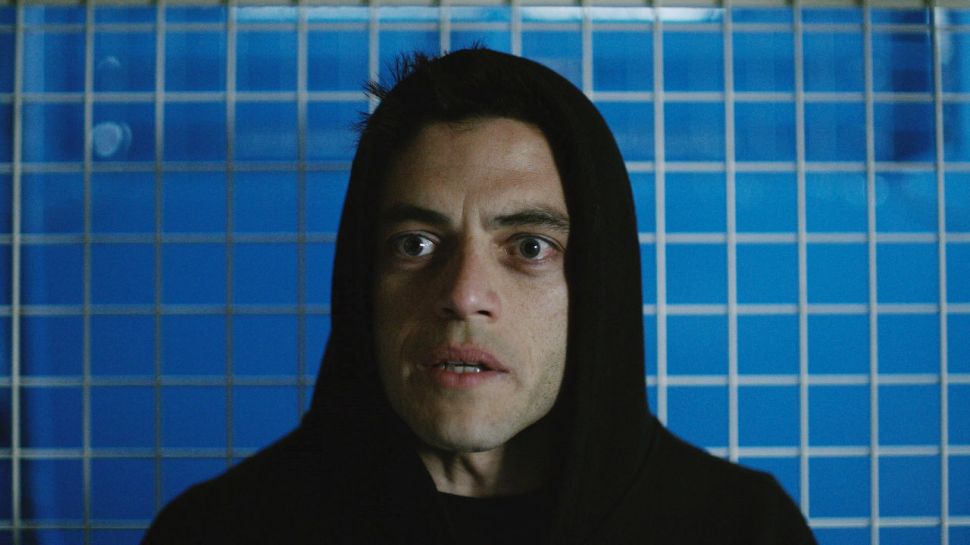