It’s a boy! The Duchess of Cambridge has given birth to her third child, so there is a new fifth in line to the throne. But the baby, whose name is not yet known, is the first royal to have been born into a slightly less privileged position than he would have been historically.

The Succession to the Crown Act, passed in 2013, changed how the monarchy is passed down by placing girls and boys on equal footing. Prior to this law, the crown passed to the eldest son of the reigning monarch, and then to any other sons in order of age.

Once there is a male heir, all of his children then outrank all of his siblings. So this means that when Prince Charles’ brother Prince Andrew (who has an older sister) was born, he was third in line to the throne. Prince William replaced him when he was born, and he lost out again when Prince Harry was born. Girls only inherited if there were no sons at all.

The old, dare we say sexist, rule is why the monarchy has gone to women on so few occasions in the past. The current queen is one of two daughters of King George VI.

Passing the Succession to the Crown Act was first proposed by then-Prime Minister David Cameron, when the Duchess of Cambridge was pregnant with Prince George. At the time, his gender was not known. The British government was keen to pass it before his birth, just in case he was a girl.

The reason for this was that Charles is the eldest child and his eldest child, William, is also male, so changing the rules would not demote anyone who had a realistic chance of inheriting the crown. Had Prince George been born a girl before the law was changed, things would have become more complicated.

And it was already exceedingly difficult because the law on succession had not been changed since Britain decolonized. Unlike the past, countries that have the queen as head of state are not obliged to accept whoever the British choose. They are all independent and have their own laws, although these laws are identical and inherited from colonial times.

The Succession to the Crown Act was passed by 16 different countries after an agreement to bring forward new rules at a meeting in Perth, Australia in 2011. The countries that changed their laws include Canada, Barbados and Australia.

There was a brief period in between Prince George’s birth in 2013 and the new rules’ introduction in 2015, but it is only now that the new rules have made any practical difference. Without them, the baby would have been fourth in line to the throne, but instead his elder sister Charlotte will keep that position.

The new rules have hardly sent pulses racing, largely because their difference hasn’t been earth shattering. But in the fullness of time, they will lead to the job of head of state in 16 countries being split 50/50 between men and women.

The law also allows those in the line of succession to marry Catholics, which was banned because the British monarch is also head of the Church of England. Lastly, it cut down the number of people who need the reigning monarch’s permission to marry. In the past, it was every descendant of King George III, and that number had reached the thousands. It is now just six.

The law is one small step toward equality. 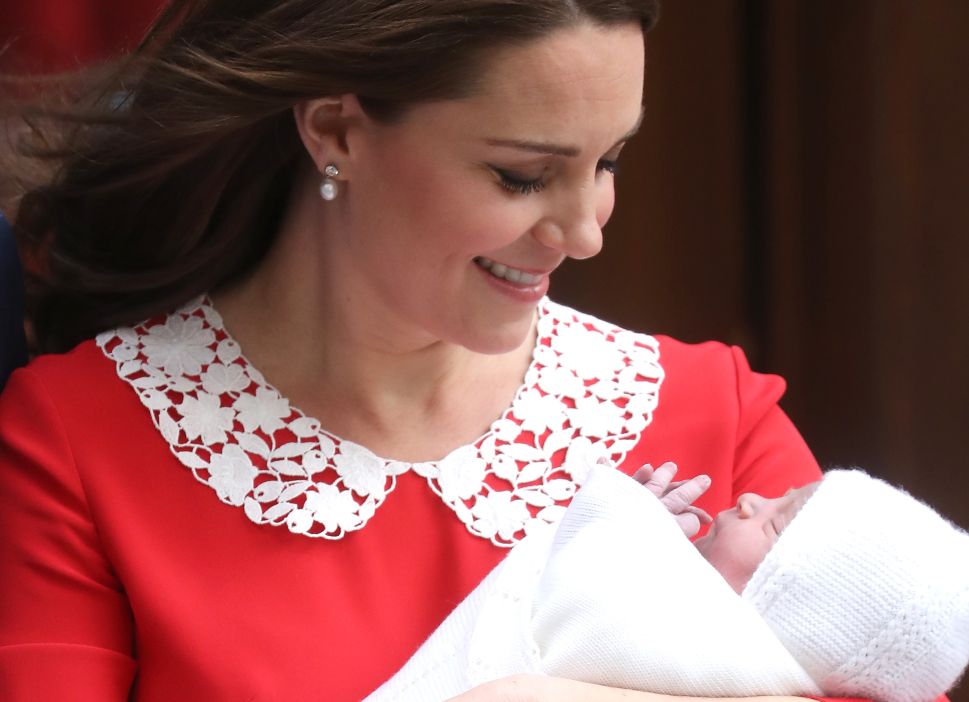