Best-selling and Grammy-winning artist Mariah Carey has revealed for the first time her struggle with bipolar disorder.

In an interview with PEOPLE, Carey revealed that she was first diagnosed in 2001 following a hospitalization due to a physical and mental breakdown. However, Carey did not begin seeking treatment until recently.

“I didn’t want to believe it,” she said. But after “the hardest couple of years I’ve been through,” which included media scrutiny of her personal life and career hurdles, Carey has finally begun to address the issue.

“Until recently I lived in denial and isolation and in constant fear someone would expose me,” she told the outlet. “It was too heavy a burden to carry ,and I simply couldn’t do that anymore. I sought and received treatment, I put positive people around me and I got back to doing what I love—writing songs and making music.”

The singer-songwriter is now attending therapy sessions and taking medication for bipolar II disorder. Per PEOPLE, this “involves periods of depression as well as hypomania (less severe than the mania associated with bipolar I disorder, but can still cause irritability, sleeplessness and hyperactivity).”

“I’m actually taking medication that seems to be pretty good. It’s not making me feel too tired or sluggish or anything like that. Finding the proper balance is what is most important,” Carey said.

She continued: “For a long time I thought I had a severe sleep disorder. But it wasn’t normal insomnia and I wasn’t lying awake counting sheep. I was working and working and working… I was irritable and in constant fear of letting people down. It turns out that I was experiencing a form of mania. Eventually I would just hit a wall. I guess my depressive episodes were characterized by having very low energy. I would feel so lonely and sad—even guilty that I wasn’t doing what I needed to be doing for my career.”

Carey is one of the most successful artists of all time. She has sold more than 200 million records worldwide, accrued 18 No. 1 hit singles and has been awarded five Grammys throughout her career. She is currently in the studio working on an album set to be released later in 2018. 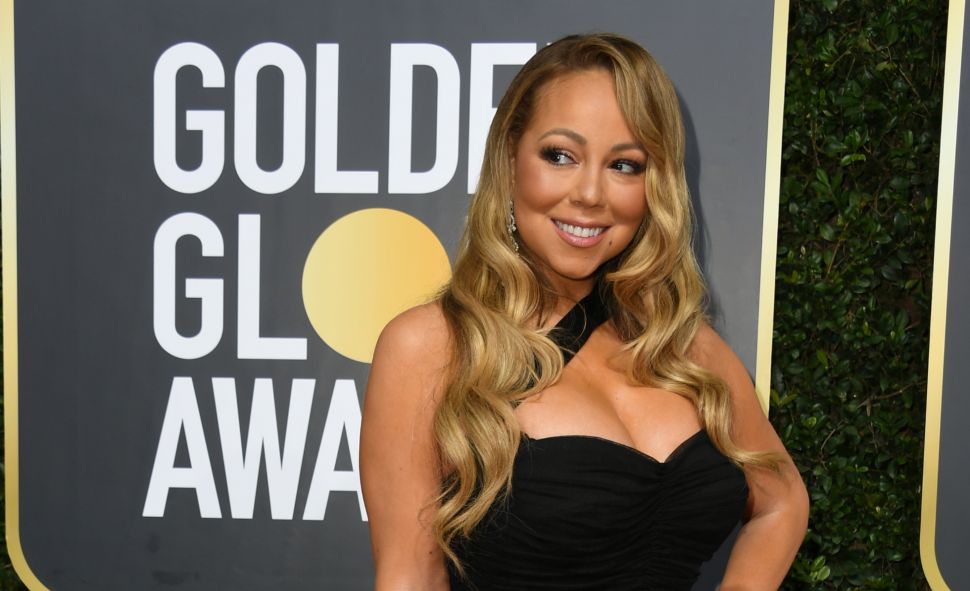