During the four-hour-long Q&A between Facebook CEO Mark Zuckerberg and the Senate Judiciary and Commerce committees, a majority of questions were focused on the sheer size of Facebook (2 billion monthly users as of 2017) and its monopoly-like influence among internet services.

Senator Lindsey Graham of South Carolina posed a direct question to Zuckerberg: “You don’t think you have a monopoly?”

“Certainly it doesn’t feel like that to me,” Zuckerberg responded.

But when asked who is Facebook’s largest competitor, Zuckerberg apparently didn’t have a clear answer.

“We have a lot of competitors,” he said.

Facebook offers a wide range of services through its own platform and  the popular apps it owns, notably Instagram and WhatsApp. Few tech platforms offer the same range of services as Facebook, which makes it a de-facto monopoly as an internet service conglomerate.

As Zuckerberg said during the hearing, Facebook synchronizes user data across all of these apps.

That explains a key difference in the #DeleteFacebook movement following the recent data breach scandal and a very similar #DeleteUber movement in early 2017.

When the hashtag #DeleteUber became trending on Twitter in January 2017 after Uber expressed an intention to profit from offering airport rides following President Trump’s travel ban (unionized taxi drivers in New York protested against the ban by refusing to take airport passengers), more than 200,000 people deleted their accounts with Uber, according to The New York Times, and switched to other ride-sharing services. The anti-Uber movement was believed to help boost the dramatic growth of its primary rival, Lyft, in 2017.

In the case of Facebook, however, people don’t really have the same alternatives.

A recent poll of the tech community showed that 31 percent of people working at tech companies would delete Facebook following the data breach with Cambridge Analytica.

In reality, though, it’s a bit more complicated.

“It’s different than the #DeleteUber movement because there’s really no place for people to go for the same service that Facebook offers,” Kyle McCarthy, head of marketing at tech community forum Blind, which ran the poll, told Observer.

It’s unclear how many people have deleted Facebook, as the company doesn’t disclose user count on a weekly or monthly basis.

“The prospect of severing that digital lifeline to family and friends and leaving behind an extensive archive of treasured moments is unthinkable, especially when there are few good alternatives apart from Instagram, which is also owned by Facebook,” USA Today wrote in late March.

However, if you make up your mind to shut down Facebook, Instagram and WhatsApp altogether, you will be immune to any uninformed data harvesting by Facebook in the future, Zuckerberg assured on Tuesday. 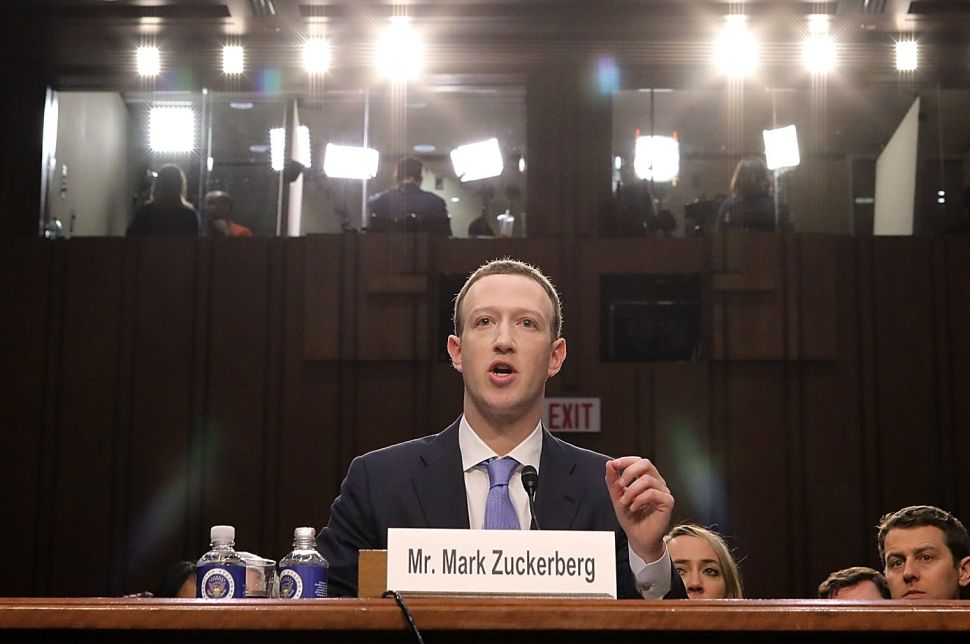