Meghan Markle hasn’t officially joined the royal family just yet, but she’s already taking on an important Commonwealth role. The Suits star is set to join Prince Harry with his work as a youth ambassador to the Commonwealth. The Queen appointed the prince to this high profile role just two days ago and Markle will join him—starting tomorrow.

In a recent speech to announce the news, the redheaded royal said he’s “incredibly grateful” that the “woman I am about to marry” will be joining him at work. The hijinks could create a workplace dramedy reminiscent of Suits, only Markle probably won’t be wearing the skintight blouses and pencil skirts her character Rachel Zane favors. 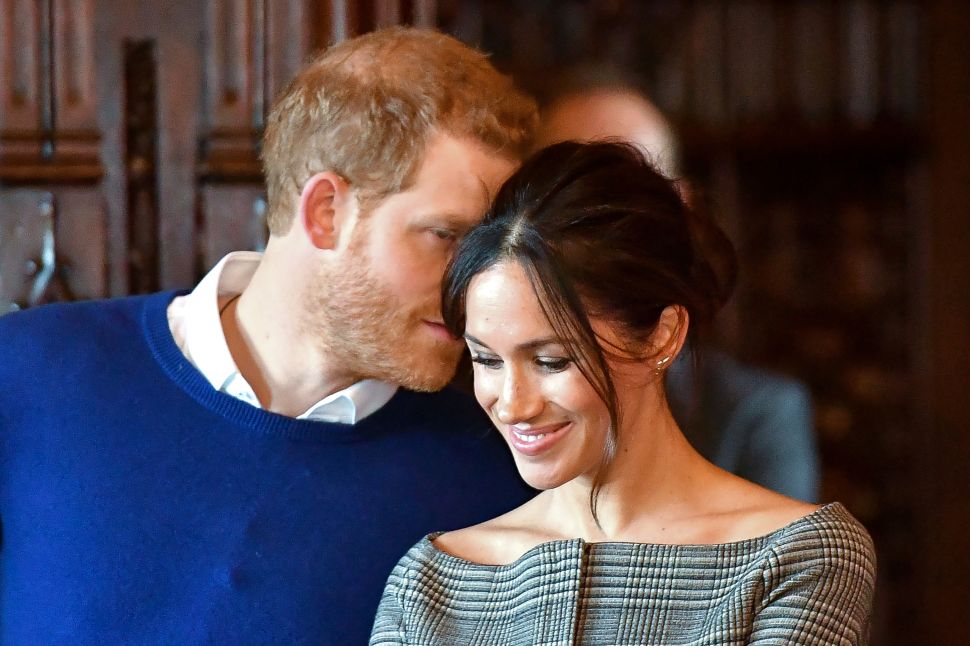