Victoria’s Secret model Candice Swanepoel is ready to leave her East Village penthouse behind, but not to worry! Another Angel, Sara Sampaio, is preparing to move to the neighborhood.

Indeed, just as Swanepoel listed her apartment at 311 East 11th Street, Sampaio finalized her own purchase of a sixth-floor condo at the brand-new 438 East 12th Street, per the New York Post.

Sampaio paid $3.52 million for the 1,604-square-foot unit; slightly under the $3.6 million price tag. Even though the sale was only officially completed at the end of March, it looks like she’s had the residence in mind for a while, as it was already in contract as far back as November 2017.

Per the listing—shared by Douglas Elliman brokers Fredrik Eklund, John Gomes and Chloe E. Rosen—the open kitchen is fitted with Italian cabinetry and Calacatta marble countertops and backsplash, as well as stainless steel Wolf, Bosch and SubZero appliances. A limestone-topped breakfast bar finishes the space, which opens into a living and dining area.

The master suite is separated from the two secondary bedrooms, and of course it has a massive walk-in closet. The five-fixture bathroom is bedecked in marble, from the walls to the radiant heated herringbone mosaic floors. A white lacquer vanity has Calacatta marble countertops, while the rather spa-worthy soaking tub is separate from the glass-enclosed shower.

We wonder if Sampaio will make this her primary living situation in New York. The Portuguese model also reportedly owns a condo at the Beekman; she was in contract to buy a two-bedroom in the Financial District building in late 2015. There are signs she did purchase it, as the limited liability company Sampaio used to buy her new East Village abode is named after a unit in 5 Beekman.

It could be that Sampaio, who is technically based in Manhattan, is using the FiDi perch as an investment—it doesn’t seem like she’s in the city enough to warrant the use of two separate apartments, at least not according to her beach-filled Instagram. In fact, Sampaio told Net-a-Porter she finds the city “too mental,” adding she needs to be “by the ocean, I need space, I need sunshine. I really do love LA.”

Well, there’s not much to be done about the seasonal nature of New York weather, but her new building does have a private indoor pool, garden and a spa with a steam room and sauna, if that helps. 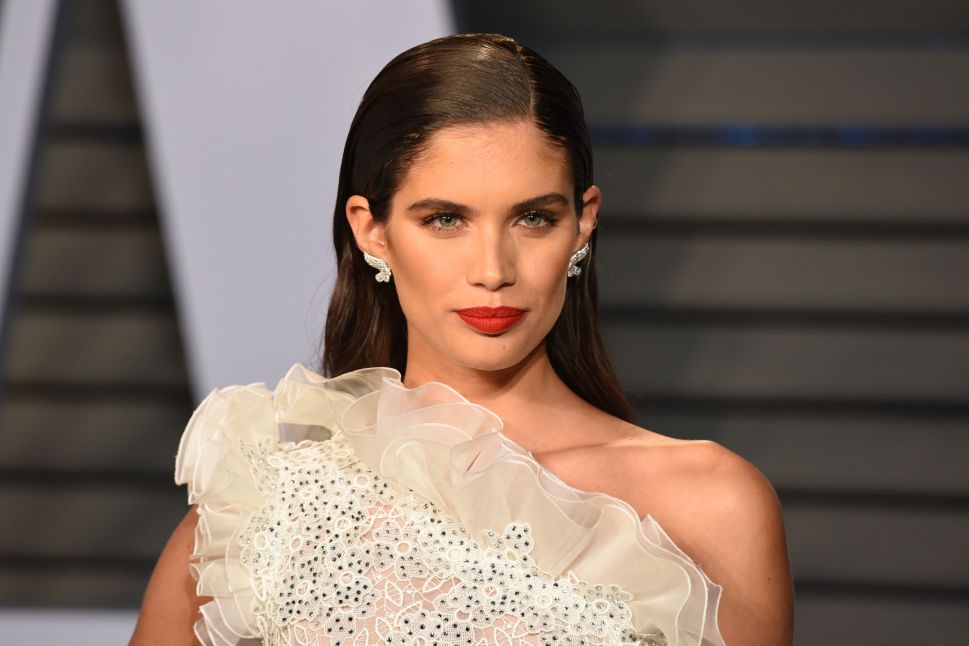