New Jerseyans aren’t feeling confident about the state’s economy, according to a new poll.

Three quarters of New Jersey residents rate the state’s economy as “fair” or “poor,” according to a Stockton University poll released Monday. Just one percent think the state economy is “excellent,” while 21 percent called it “good.” Two percent were unsure.

“The feeling of a hangover from the Great Recession appears to linger among New Jersey residents,” Michael W. Klein, interim executive director of the William J. Hughes Center for Public Policy, which includes the Stockton Polling Institute, said in a statement.

Klein said statistics support this feeling, noting New Jersey’s unemployment rate of 4.6 percent is tied for the seventh highest in the nation.

“While New Jersey has cut its unemployment rate by more than half since its peak of 9.8 percent from November 2009 to January 2010, New Jersey still has workers trying to catch up to the nation’s economic recovery,” he said.

South Jersey residents are more pessimistic about the state economy than those who live up north.

In the eight southernmost counties, only 18 percent give positive ratings to the state economy, while 80 percent say it is fair or poor, according to the poll. In the 13 counties up north, 24 percent give New Jersey’s economy positive marks, while 73 percent rate the economy as fair or poor.

New Jerseyans feel slightly better about the U.S. economy, with 49 percent rating the national economy positively and 50 percent describing it as fair or poor.

In other findings, 61 percent support Gov. Phil Murphy’s plan to restore the sales tax rate to seven percent if the revenue is used to fund schools and higher education. Nearly 38 percent oppose increasing the sales tax, which is currently 6.625 percent on the dollar.

The poll of 709 New Jersey adults was conducted from April 5 to April 14. It has a margin of error of plus or minus 3.7 percentage points. 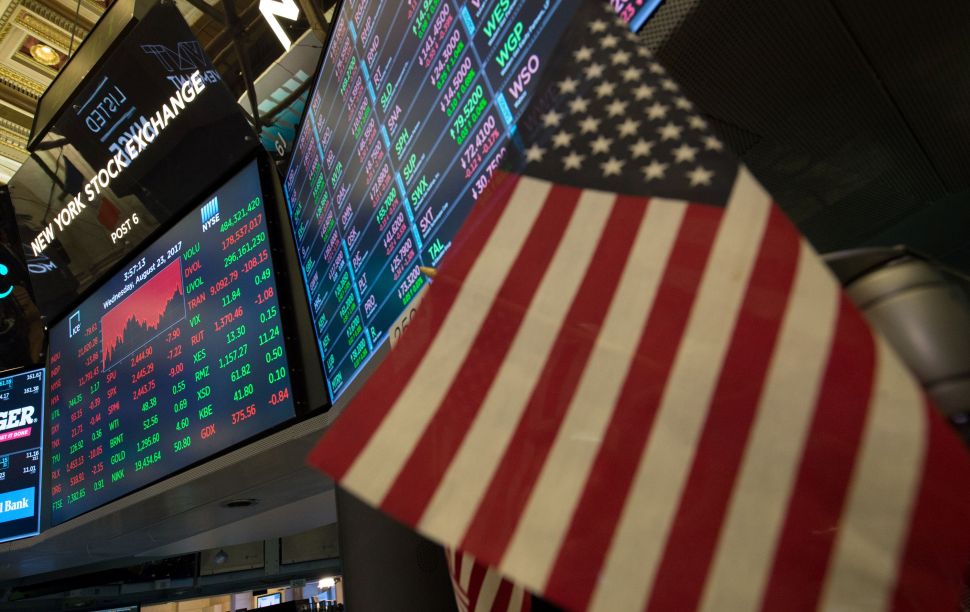