As non-profit affordable housing developers, we talk a lot how affordable housing provides stability and opportunity for low- and moderate-income families who are working hard to make ends meet in costly housing markets. But affordable housing also makes it possible for senior citizens, many of whom live on fixed incomes, to remain in their beloved communities for the long term. By 2060, the number of Americans over 65 is going to double. Housing these senior citizens is a looming crisis, and we are already beginning to see that disaster results when we don’t take the necessary steps to be prepared.

In 2011, the first wave of Baby Boomers—the generation of Americans born between 1946 and 1964—turned 65. In a little over a decade, the number of Americans over the age of 65 will top 71 million, which is about 25 million more than the amount of seniors today.

Housing this segment of the population is a daunting issue, and not actively and thoughtfully addressing it is already causing troubling effects.

With the passage of the Social Security Act in 1935, the United States promised that if Americans worked throughout their lives, they could count on receiving a limited income that would secure them a decent, dignified living after retirement. Yet today, with 10,000 Americans retiring each day, that promise is falling short.

Here in New York City, the problem is compounded by an already out-of-reach rental market and the fact that seniors are the city’s fastest growing population. Far too many older New Yorkers struggle to find a safe, decent and affordable home on the limited fixed incomes they receive. In order to ensure that our grandparents, parents, and one day ourselves and our children can remain in New York City after retirement, we must invest in affordable housing developments that suit the specific needs of the elderly.

But the demand for subsidized senior housing in New York City far outpaces the supply. The waitlist for senior housing can be as long as seven years. And while the number of people over the age of 50 living on the streets nationwide jumped 20 percent between 2007 and 2014, the number of elderly homeless people in New York City shelters shot up 55 percent between 2002 and 2012.

Thankfully, some progress is being made. Mayor Bill de Blasio’s administration has called for more senior housing in its Housing New York: A Five-Borough, Ten-Year Plan. Between 2003 and 2016, about 3,500 affordable senior housing apartments were built in New York City, and the mayor’s housing plan aims to create an additional 5,000 units.

However, tied to this is the difficult question of figuring out where to build such senior housing.

Many neighborhoods that offered affordable apartments 20, 30, 40 and 50 years ago are now the most expensive areas of the city, such as in the Lower East Side and Nolita. For seniors who grew up calling these neighborhoods home, moving away can be a traumatic experience. Building in these communities needs to be a priority.

But with extremely high land values and limited vacant space to build in these hot neighborhoods, new construction is only a piece of the solution. We must also assign resources to preserving existing housing and physical adaptations that will allow seniors to age in place safely, comfortably and affordably.

To preserve the dignity of our elderly neighbors, we must invest in the construction and preservation of affordable housing throughout the city. New York City must remain a viable home for all people, and for a lifetime. 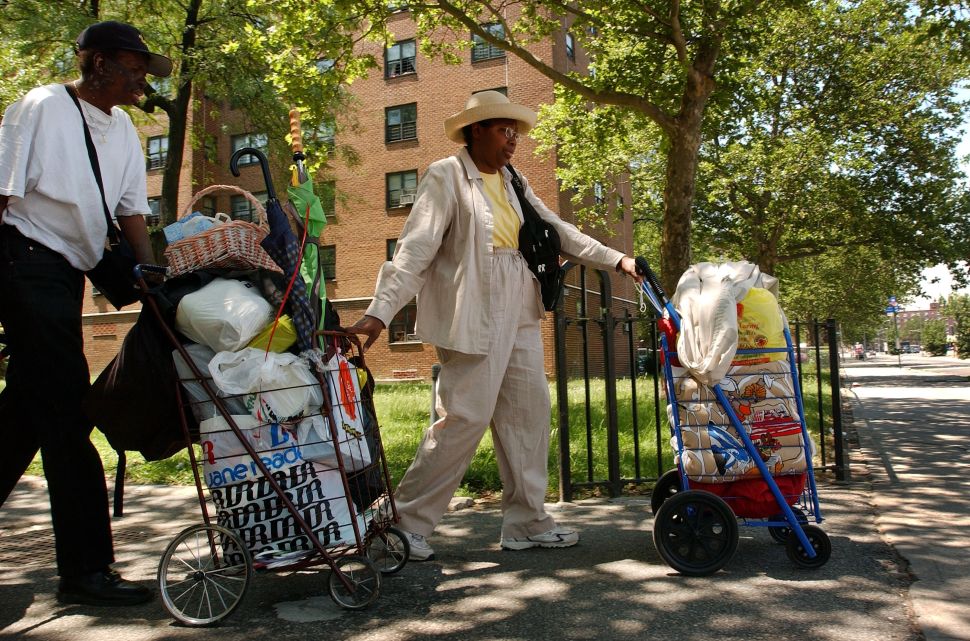