“We have endorsed Rep. MacArthur since his first election when he told us he would stand firm on building trades issues,” union president Bill Mullen said in a statement. “MacArthur has stayed true to his word, he has been an unfailing public servant and an advocate for the men and women of the building trades in New Jersey and in Washington, D.C.”

The labor group represents more than 125 local unions and over 150,000 rank and file members in the construction industry.

“The endorsement of the New Jersey Building and Construction Trades Council means the world to me, especially in today’s hyper-partisan times,” MacArthur said in a statement. “I have the utmost respect for the hardworking men and women of the building trades, and their support for me is truly humbling. I will continue to fight for local jobs, economic opportunity and fair wages for New Jersey’s workers. I am honored to stand with the building trades and proud that they are standing with me.” 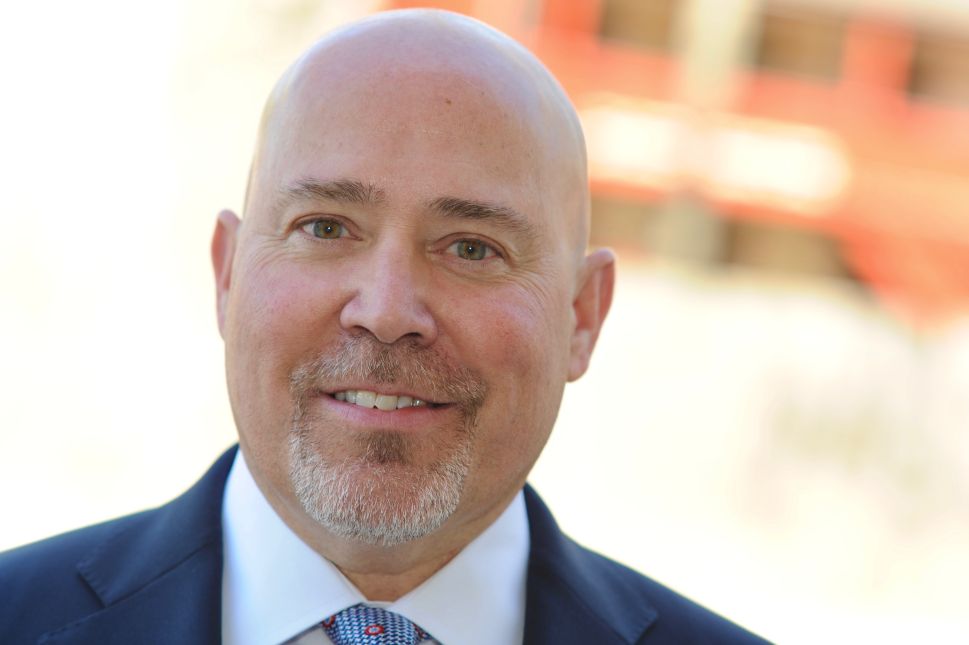