New Jersey is already notorious for having some of the highest property taxes and overall tax burden in the nation, and as Gov. Phil Murphy seeks to increase the burden there is even more bad news for the state’s beleaguered homeowners—the values of their properties are suffering.

An analysis by radio station NJ101.5 indicates the average price of homes sold in the state last year was only one percent more than the average in 2007. Factor in for inflation, and homeowners were faced with what amounts to a 14 percent drop in value.

The reason for the price stagnation is simple, according to experts cited in the radio station report—the high cost of living in New Jersey and its high tax rate make the state less attractive to homebuyers.

While in the rest of the United States the rate of annual appreciation is about seven percent, New Jersey’s rate remains about half that, according to the report.

In 2017 New Jersey led the nation in the number of foreclosed homes, and as those homes come onto the market for resale it will serve to dampen upward pressure on prices, according to the report.

While Gov. Phil Murphy campaigned on a pledge to only raise taxes on millionaires, his budget plan includes raising the state sales tax as well as imposing new taxes on internet purchases and ride- and house-sharing services—broad-based taxes that will impact residents of every income level.

Murphy contends residents won’t mind additions to their tax burden if they feel they are getting their money’s worth from state government.

There is some good news for some homeowners. The price stagnation has meant that many people who purchased their homes 10 or more years ago don’t have enough equity to allow them to sell. Combine this with an improving economy and there is the possibility of a shortage of homes on the market, which could help boost prices, according to the report.

Quote of the Day: “This has less to do with a fundamental shift where households no longer desire to own their homes, and more to do with the subpar economic performance in New Jersey because of it being a very high-cost and high-tax state.” — Jeffrey Otteau, president of Otteau Valuation Group in Matawan, on the reason home prices are dropping, when adjusted for inflation, throughout New Jersey.

Home Prices Plunge in Almost Every NJ Town
The home you bought 10 years ago might actually be worth less today. The average price of the 71,000 homes sold in the state last year was $394,591. That’s an anemic one percent increase over the average price in 2007. But when you account for inflation, the average home sale price actually dropped 14 percent.
NJ101.5 Read more

NJ to Join Electric Vehicle Initiative
It looks like New Jersey is lining up with other states to fight the Trump administration over its steps to weaken tough rules to reduce carbon pollution from cars.
NJSpotlight Read more

Menendez’s First Campaign Video: Just a Regular Guy Fighting for New Jersey
The 2018 campaign is only hours old, but the race for the U.S Senate has already begun in earnest. Democratic U.S. Sen. Robert Menendez on Tuesday unveiled his first video, a feel-good piece that portrays him as a regular New Jerseyan working for the people.
NJSpotlight Read more

Sen. Bob Gordon, who led scrutiny of NJ Transit and Port Authority, steps down
One of New Jersey’s most prominent lawmakers on transportation issues announced his retirement from the state Senate on Wednesday.
The Record Read more

ICE deports Clifton father to Albania; his wife and son are detained
A father of three who had lived in the United States for 17 years — and in Clifton since 2011 — has been deported to his native Albania, less than two months after he was detained during an interview where he thought he would be offered the chance to adjust his immigration status.
The Record Read more

Gun owner pardoned by Gov. Christie to take first post-prison shots in Randolph
Pardoned in January for a gun conviction by then-Gov. Chris Christie, Brian Aitken will rejoin the ranks of gun owners on April 14 with a public event at a Randolph shooting range.
Daily Record Read more

Contested primaries for Congress make Bergen, Passaic freeholder races worth attention
The hotly-contested congressional primaries in the 5th and 11th districts have energized the county races in Bergen, Passaic and Essex, where slates of candidates will be vying for their party’s nod in races for freeholder, clerk, county executive and sheriff.
The Record Read more

Bar fight: Lifeguards refile lawsuit against Belmar
The owners of an outdoor bar in Belmar that was never allowed to open have refiled a federal lawsuit against the borough that was dismissed in February.
Asbury Park Press Read more

Reassigned K9 officer fights to keep beloved family dog
A heartbroken police officer and his family are fighting to keep their family pet — a police dog who has helped the family heal through the unexpected loss of their 14-year-old son.
Asbury Park Press Read more

Paterson mayoral candidates present their plans for curbing crime
The city’s next mayor will take office this summer on the heels of a reduction in reported violent crime – the number of homicides, assaults, robberies and rapes went down 8.5 percent in 2017.
The Record Read more

Borough coughed up $125K to DPW worker who says mayor’s son sexually harassed him
A small borough in Camden County paid $125,000 to a former employee to settle his sexual harassment lawsuit against the former borough clerk.
NJ.com Read more

Cops’ lawsuit claims chief told them to ‘talk dirty to me, baby’
Four senior male police officers have filed a lawsuit alleging they were punished after reporting unwanted sexual advances from their male chief of police.
NJ.com Read more

Editorial: The Murphy budget needs fuller airing and push-back
Historically, New Jersey budget negotiations are a marathon, and not a sprint, but the relatively little noise we’re hearing so far from tax hike opponents on Gov. Phil Murphy’s $37.4 billion spending plan is a bit unnerving.
The Record Read more 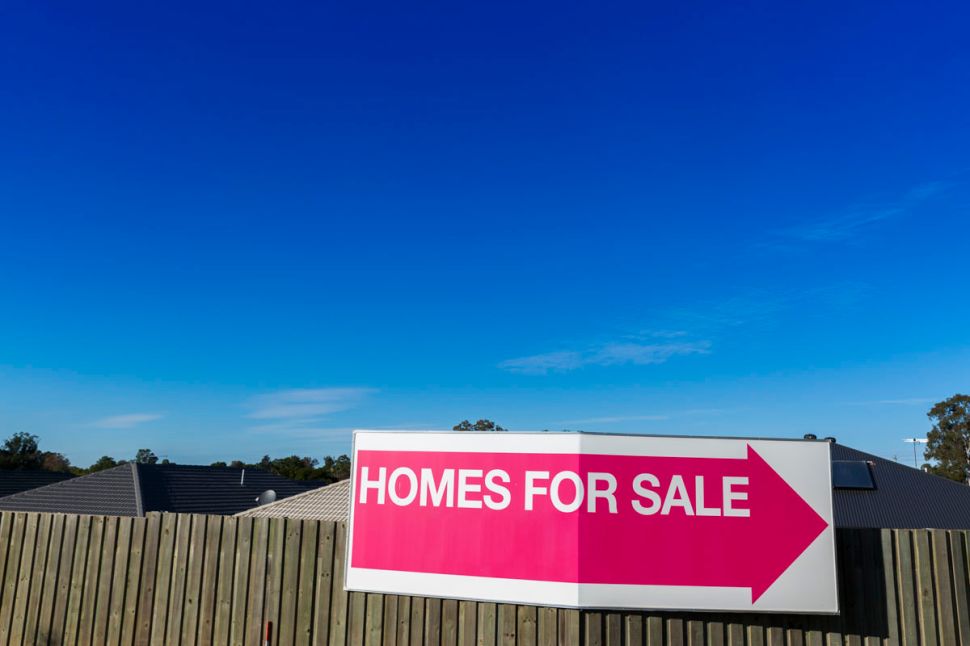