NJ101.5 reports that tucked inside the governor’s proposed budget—which also calls for raising the state sales tax, implementing a millionaires tax, and instituting levies on internet purchases and e-cigarettes—is a substantial increase in the amount of money the state collects in tax on the sale of new firearms.

New Jersey already has some of the strictest gun laws in the nation, and Murphy is expected to sign new laws supported by the Democratic legislature further tightening restrictions.

Murphy’s budget projects $1.4 million in gun tax revenue but doesn’t actually disclose the rate the governor would like to raise the tax by, according the NJ101.5.

Support for the proposal is, predictably, along party lines.

Murphy, who claims New Jersey residents won’t mind paying his proposed higher taxes if they feel they are getting their money’s worth from the state government, said it only makes sense to update fees that haven’t been changed in decades while also trying to address gun violence, according the radio station report.

New Jersey lawmakers are also advancing legislation barring people from purchasing parts for firearms and constructing them at home themselves, according to NJ101.5. These guns are much more difficult to trace than firearms produced by manufacturers with recorded serial numbers, the station reports.

Quote of the Day: “Every one of these things has a cost factor to it, and no one is considering the cumulative impact.” — Michele Siekerka, president and chief executive of the New Jersey Business & Industry Association, on the impact on business by such Murphy adminstration policies as increasing the state minimum wage, mandating earned sick leave and subsidizing nuclear power plants.

Leonard Lance Has $850,000 for His Reelection Campaign
New Jersey Rep. Leonard Lance has $850,000 in his war chest as he prepares for his reelection campaign, slightly more than his likely Democratic opponent.
Christian Hetrick, Observer Read more

ICE Moves to Deport Egyptian Dissident Who Says He Faces Hanging at Home
A New Jersey physics teacher who says he faces death by hanging in Egypt because he’s a pro-democracy dissident is being held at an immigration detention center in New Jersey and may soon be deported.
WNYC Read more

Murphy Shoots for New Tax on Gun Purchases in NJ
Tucked into Gov. Phil Murphy’s budget plan, among plans to extend the sales tax to ridesharing, home-sharing and legalized marijuana, is a little-noticed proposal to create an additional sales tax on the purchase of firearms.
NJ101.5 Read more

New Jersey Could Lose $631M in Federal Cash by Missing This Deadline
The feds are making this clear to New Jersey: You’ve got one last chance to fix up your safety program for rail systems. Miss it and you lose $631 million in federal transit funds.
NJ.com Read more

NJ State Workers Win Pay Raises From Murphy After Long Feud With Christie
The largest state employee union that for years feuded with former Gov. Chris Christie is on the verge of forging a contract with Gov. Phil Murphy that includes salary increases and back pay, the union announced Monday.
NJ.com Read more

The 15 (Mostly Red) States That Mooch the Most Off New Jersey Taxpayers
When you file your federal income taxes by Tuesday’s deadline, some of your tax dollars are going to help residents of Florida, Kentucky, New Mexico and 34 other states that receive far more money back from Washington than they send.
NJ.com Read more

Trust Your Dog Groomer? New Jersey Doesn’t Even Require Licenses
Following a string of dog deaths in New Jersey at the hands of groomers, legislation has been introduced that would make it illegal for someone to bathe, brush or style your pet, for compensation, without a proper license.
NJ101.5 Read more

Firefighter Says Facebook Posts Weren’t His
A member of this city’s fire department for more than 25 years is fighting to keep that job amid an investigation into racist posts that showed up on a Facebook page the firefighter confirmed is his, although he claims the posts were the work of hackers.
NJ101.5 Read more

Professor Who Was Fired After Defending Black Lives Matter on Fox News Sues NJ college
Lisa Durden, a former adjunct professor at Essex County College, is suing the college and its president claiming she was wrongfully fired after she defended a blacks-only event during an appearance on Fox News last June.
The Record Read more

The Goal Is Economic Growth, The Question Is How to Get There
As lawmakers start to work on a new state budget in Trenton, they’re facing the challenge of having to predict how well the New Jersey economy will be performing, not just in a few months, but more than a year from now.
NJSpotlight Read more

Clean Vehicles Face Bumpy Road to Acceptance in NJ
The state still faces challenges in promoting cleaner-running vehicles in the transportation sector, according to the acting commissioner of the state Department of Environmental Protection.
NJSpotlight Read more

Thousands of Nursing Home Patients Nationwide Affected by NJ Company’s Financial Trouble
A Wood-Ridge-based company that owns or operates more than 100 nursing homes around the country has failed to make payroll in Nebraska and Kansas, leading regulators to take over 36 homes serving thousands of patients.
The Record Read more 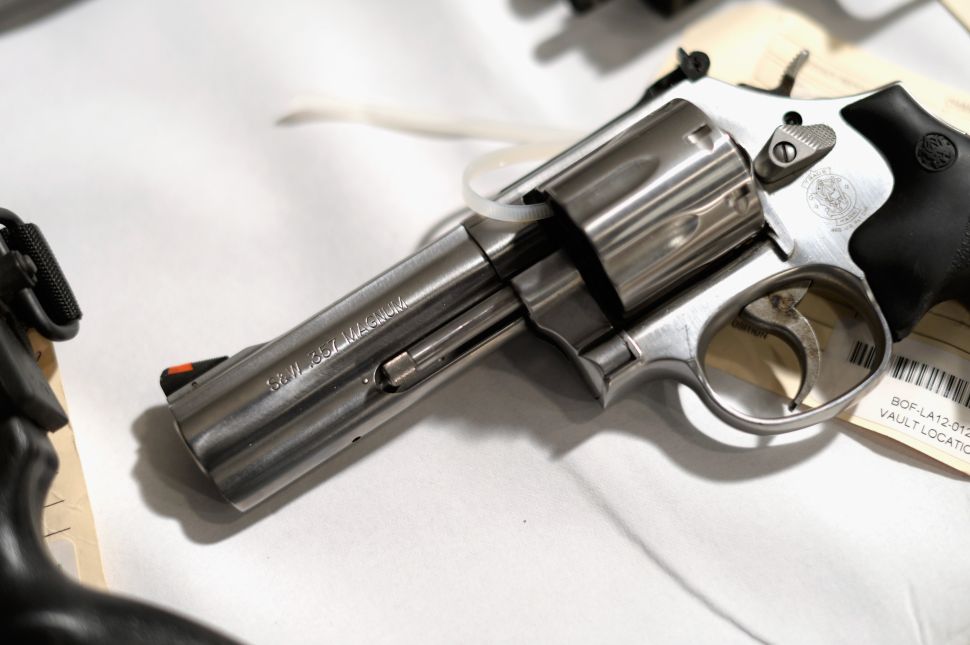