New Jersey is already seeing the number of residents between the ages of 22 and 34 shrink, and that trend will only increase if Gov. Phil Murphy enacts several new taxes on products and services popular with younger residents, critics of the governor’s tax plan say.

Republicans in the legislature contend that proposals to tax ride sharing services, such as Uber or Lyft, home-sharing services and e-cigarettes and related products amount to “millennial taxes,” according to a report by NJ101.5.

The report noted that the group New Jersey Future contends that the number of 22 to 34 year olds in New Jersey fell 2.3 percent between 2000 and 2013. At the same time, the group increase by 6.8 percent nationally, according to the radio station’s report.

Responding to critics, officials in the Murphy administration contend that most of the proposed taxes have already been implemented in other states and New Jersey is just following suit.

Quote of the Day: “These are not just new taxes that adults will pay. Young adults will pay these taxes.” — Senate Minority Leader Tom Kean Jr., on Gov. Phil Murphy’s plans to extend state taxes to ride- and rental-sharing services.

Criminalizing Politics Is Not ‘Reform’
The Supreme Court of New Jersey is considering a rule change making it clear that private citizens can file criminal misconduct charges against elected officials. While this might sound like a good government reform idea, it is actually more sheep’s clothing that hides a greater danger.
Donald Scarinci, Observer Read more

Editorial: Why NJ’s Gun Reforms Are Not Just ‘Feel Good’ Bills
New Jersey has some of the toughest gun laws in the country, but that doesn’t mean we don’t still have reforming to do.
NJ.com Read more

Phil Murphy’s Tax Hikes Take Back Seat in NJ Budget as Focus Turns to More Spending
Suddenly, people aren’t so worried about higher taxes being proposed to fund a new wave of spending in New Jersey.
The Record Read more

Mulshine: Give Phil Murphy Credit for New Jersey’s Future Debt Problems
In one of his final interviews as governor last year, Chris Christie admitted that he “owned” the 11 credit downgrades Wall Street inflicted on New Jersey during his eight years in office.
NJ.com Read more

Amazon Is Still Considering Coming to Newark… But Would It Really Help the NJ Economy?
New Jersey’s economy is still lagging the nation’s, and it can’t seem to catch up.
NJ.com Read more

Convicted Ex-Mayor Loses Pension Fight in What He Calls an ‘Insult to Justice’
An appeals court has refused to reinstate a year of retirement benefits for a former Newark mayor who worked as an Essex County College professor, ruling that it was reasonable for the pension program to strip Sharpe James of those earnings because of his federal conviction.
NJ.com Read more

Mayoral Candidate Gets Attack-Ad Boost From Labor-Connected Group
Jason O’Donnell, a former assemblyman running for mayor of the Peninsula City, is getting some campaign assistance from an independent expenditure group known to spend big on municipal and state elections throughout New Jersey.
NJ.com Read more

Vandal Turns Politician’s Face Into ‘Symbol of Hate’ With Swastika on Campaign Sign
A swastika was spray-painted on the campaign poster of a longtime Newark councilman, who called the act “horrible” and “a message of hate” on the eve of the Easter holiday weekend.
NJ.com Read more

Jersey Shore Beaches Get Explosive Surprise—Old War Munitions
A century after World War I ended, discarded munitions from that and other wars continue to make their way onto beaches around the country.
Associated Press Read more

NJ Flood Insurance Rates Rising Again; Are They Too Much?
It’s as inevitable as the coming of spring: Each April 1, flood insurance premiums rise.
Asbury Park Press Read more

Tammy Murphy Is Elevating the Profile of New Jersey’s First Lady
In the middle of a 12-hour workday that took her from Ewing to Camden to Princeton, Tammy Murphy stopped at her office in Trenton to make one of the new administration’s daily calls to New Jersey residents with inspiring stories.
The Record Read more 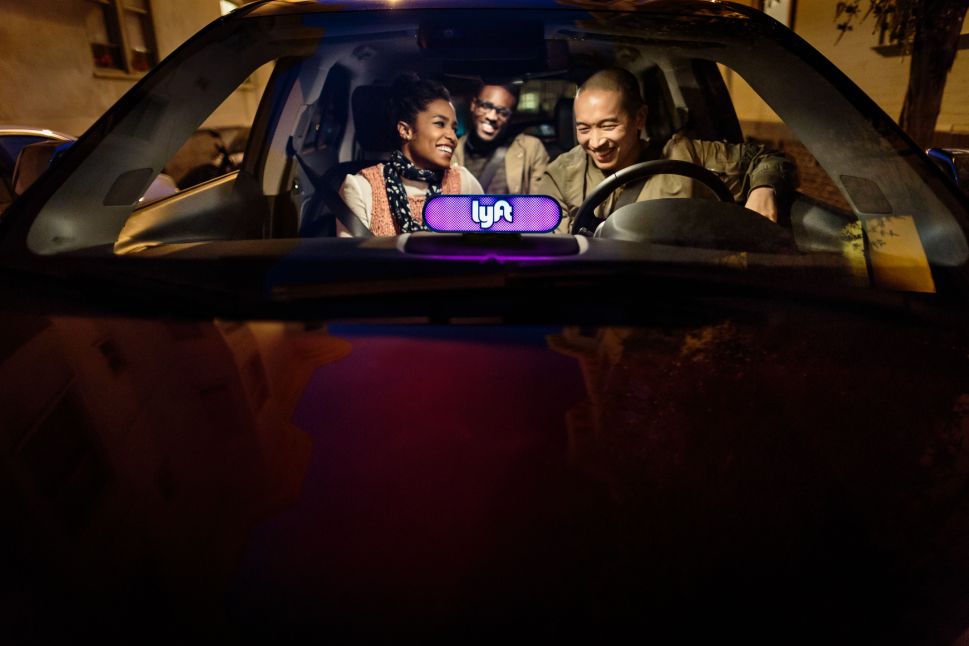