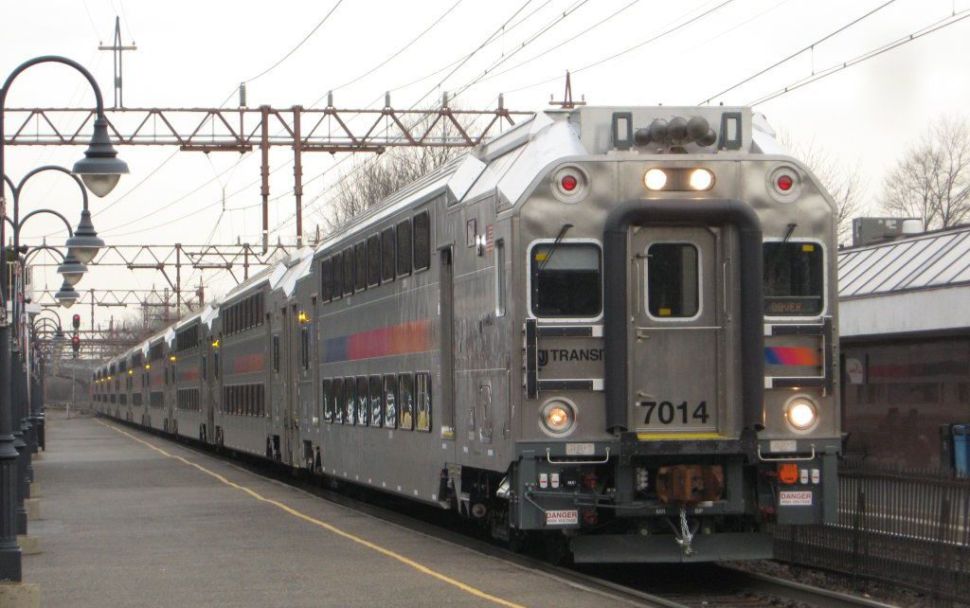 New Jersey Transit is at risk of missing a federal deadline to install a mandatory safety system on its tracks and may ask for a two-year extension to complete the work, the head of the agency told state lawmakers on Monday.

The railroad must install Positive Train Control—a system designed to prevent collisions and high-speed derailments—by Dec. 31 or potentially face hefty federal fines. During a hearing before the Assembly Budget Committee, NJ Transit Executive Director Kevin Corbett said the agency is behind in its work and may ask the federal government for permission to finish the job by the end of 2020.

“We are making that evaluation, but if we are going to go that way, we will have to move fairly quick on that,” Corbett told reporters after the hearing.

NJ Transit can win a deadline extension if it meets certain requirements. But in a letter sent to Corbett last week, the Federal Railroad Administration said NJ Transit may not meet the criteria to qualify for an alternative schedule. Among the requirements is the complete installation of the hardware required for its PTC system, and NJ Transit had only 11 percent of the hardware in place as of the end of last year, according to the agency’s fourth-quarter progress report.

Corbett told lawmakers on Monday that the contractor for the PTC project has ramped up its work and is now operating two equipment installation facilities with multiple work shifts. NJ Transit has also began PTC field testing on a six-mile stretch of the Morris & Essex Line between Morristown and Denville, Corbett said.

“We have sternly warned our contractor that they must deliver a system that meets federal safety requirements,” Corbett said.

The National Transportation Safety Board said the absence of a speed control system contributed to the fatal train crash in Hoboken that killed one person and injured 108 in September 2016.