The brands are specifically working with Verge, an anonymity-focused currency that hides users’ IP addresses and locations. It also utilizes both public and private ledgers.

“This [Verge] provides that extra layer of security many people look for in the adult entertainment industry,” Price told Observer. “While overall adoption is relatively low, we think it has gained enough steam for us to penetrate the market.”

“Some would have you believe that my line of work is a relatively recent phenomenon,” she says. “But the truth is, sex has always been a story worth sharing. For as long as we’ve been around, we’ve been creating visions of pleasure to excite and entice each other.”

According to Daniels, Verge is the next step in sharing these visions with the world.

But despite these tabloid stunts, there are still a few big downsides to crypto transactions.

Pornhub’s Price claims that most currencies have improved their fee structures and transaction speeds. But that’s not technically true.

Indeed, in recent months, companies like Stripe have ended support for cryptocurrency transactions because they incurred fees of up to $34 per purchase.

And one crypto conference actually stopped accepting bitcoin payments because they take over two weeks to process.

But if any industry can make cryptocurrency work for them, it’s the one that advertises its content by literally “plowing” streets during blizzards. 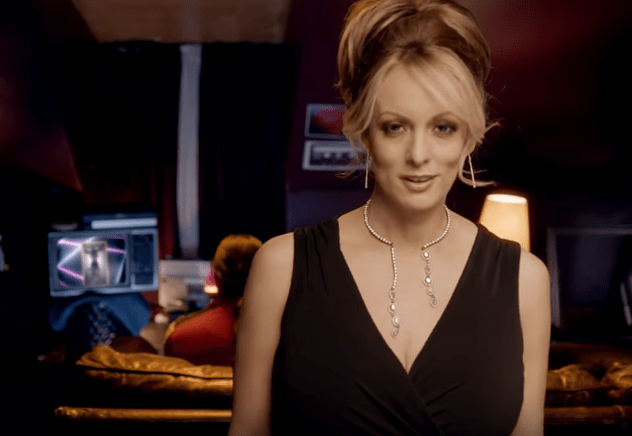