Syria is a tinderbox. Conflict could erupt there at any minute, involving the entire region and even the world.

There are many—too many—players in Syria today. Iran, Russia, Hezbollah, the United States and Israel all have interests there. The best case scenario is that the situation will de-escalate, but even that offers little consolation. If tensions don’t spill over soon, they will in the more distant future.

Syria and the Russians can dispute it as long and as loudly as it pleases them, but the evidence that Syrian President Bashar al-Assad used gas against civilians living in Douma is overwhelming. Though Russia insists on defending the Syrian regime, the U.S. and other Western nations have proven the facts.

After the gas attack, President Donald Trump admonished Russia on Twitter: “Russia vows to shoot down any and all missiles fired at Syria. Get ready Russia, because they will be coming, nice and new and ‘smart!’ You shouldn’t be partners with a Gas Killing Animal who kills his people and enjoys it!

The Russian Foreign Ministry responded that they do not engage in “Twitter diplomacy.” But the Russians are responding to the escalating and incendiary situation. Russia moved its prized warships docked in Tartus out to sea to protect against a U.S. strike.

It was important that the U.S. react to the heinous act of a dictatorial thug gassing civilians. Responding, even after an attack of this level, is not easy. But verbal responses, however threatening and ominous, are not sufficient. The Trump administration’s response must be clear and decisive.

Symbolic gestures are not understood in the Middle East.

The last time the U.S. attacked Syria to make a point was in April 2017. The U.S. struck the Syrian airbase from which planes that gassed civilians took off. The attack was symbolic but ineffective. Within 24 hours of the attack, planes were once again taking off from the Syrian airstrip. The same mistake must not be made.

Threading the needle is part of the U.S.’ role in the Middle East. Vis-à-vis Syria, there are many complicating factors.

Both Iran and Russia actively support Assad’s regime. Hezbollah, a proxy of Iran, has become an effective force in the region. The group secures Assad and pursues Iranian interests. The U.S. is, so far unsuccessfully, trying to protect innocents in the region. Clearly, Iran and Russia do not place the same value on human life.

Russia brought troops and weapons to the region. They built a highly sophisticated naval port in Syria and provide Assad with military and extra military advisers and assistance. They have their own bases throughout the country, and they also have a presence at Syrian bases.

Israel shares a border with Syria and feels extremely threatened by Iran’s presence in the country. It will not tolerate an Iranian base in Syria.

Any misstep in Syria could cause an overreaction. And that could trigger a larger response that pushes the region into a larger conflict.

The Russian paper Kommersant reported that the U.S. will give advance notice to Russian defense representatives before it takes action or initiates an airstrike, including providing a list of intended targets. This is a good idea that makes sense. It would relieve the U.S. of responsibility for Russian casualties if they were informed and still not evacuated.

Russians are not a target. However, because of their role with the Syrian regime, they could easily be part of the collateral damage. The possible targets are Syrian stockpiles of chemical and gas weapons and the factories that produce them. Also on the possible target list are the specific units and troops responsible for the gassing.

But that is not enough.

If the U.S. wants to prevent future atrocities, they must also strike Iran’s and Hezbollah’s bases that support Assad.

Russian President Vladimir Putin is so concerned about the situation and its possible spillover effects that he called Israeli Prime Minister Netanyahu to tell him not to take any actions in Syria that will destabilize it.

The fear is that if Syria is struck, Assad and his allies—Iran and Hezbollah—will give the green light to Hezbollah to launch strikes against Israel. If that happens, Israel will strike back, possibly so hard that they severely damage both Hezbollah and Assad while send a strong message strong to Iran.

This could be a trap. It is not beyond the realm of possibility that Iran and Russia will lure Israel into a way of responding that involves large numbers of civilian casualties. People have been used as pawns too many times in the Middle East. And Russia and Iran would be only too happy to make it appear to the world as if Israel is overreacting.

Time is fleeting. Decisions must be made. 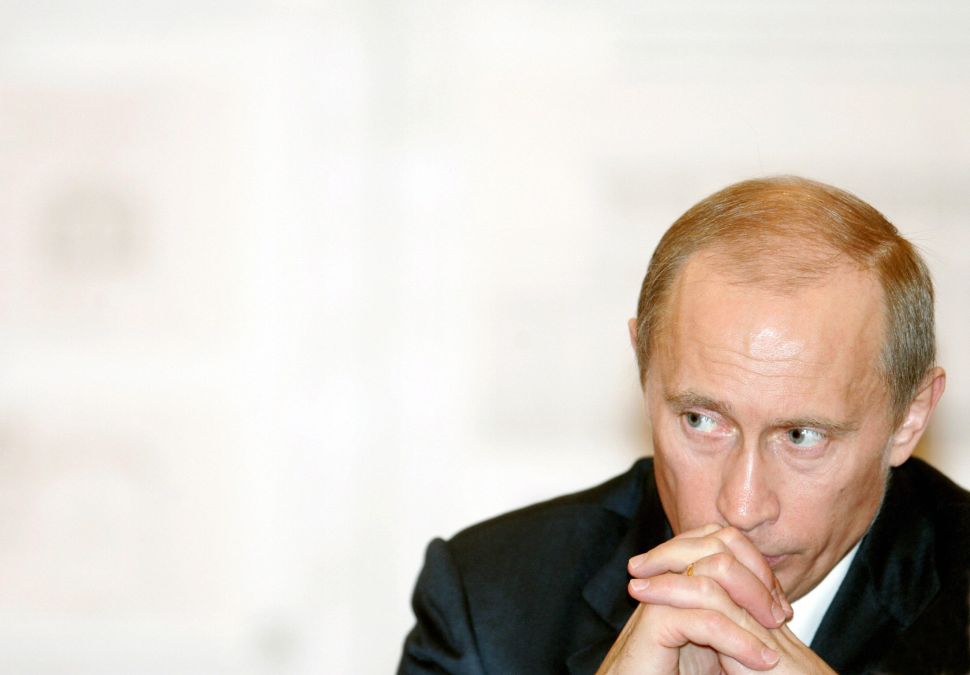