Is a controversial Reddit thread actually more engaging than a Stormy Daniels video?

Yes, according to an article published on The Next Web this morning by Simon Kemp of the marketing strategy firm Kepios. The company’s newest branding study aims to prove that Reddit has cemented its place as an internet powerhouse.

The discussion board now has 330 million monthly active users, tying it with Twitter. Reddit’s user count has actually jumped 30 percent in the last six months.

Its engagement numbers are even more impressive. Data from Amazon’s Alexa analytics service shows Reddit is the sixth most visited site on the planet.

The average user is on Reddit for 15 minutes and 45 seconds per day, visiting the site 10 times daily.

But while Kemp’s flaccid attempt at clickbait is regrettable, Martin does confirm that Reddit’s user engagement numbers stand erect on their own. So the site’s rapidly growing community is clearly doing something right.

Kemp and Martin have not responded to Observer requests for comment. 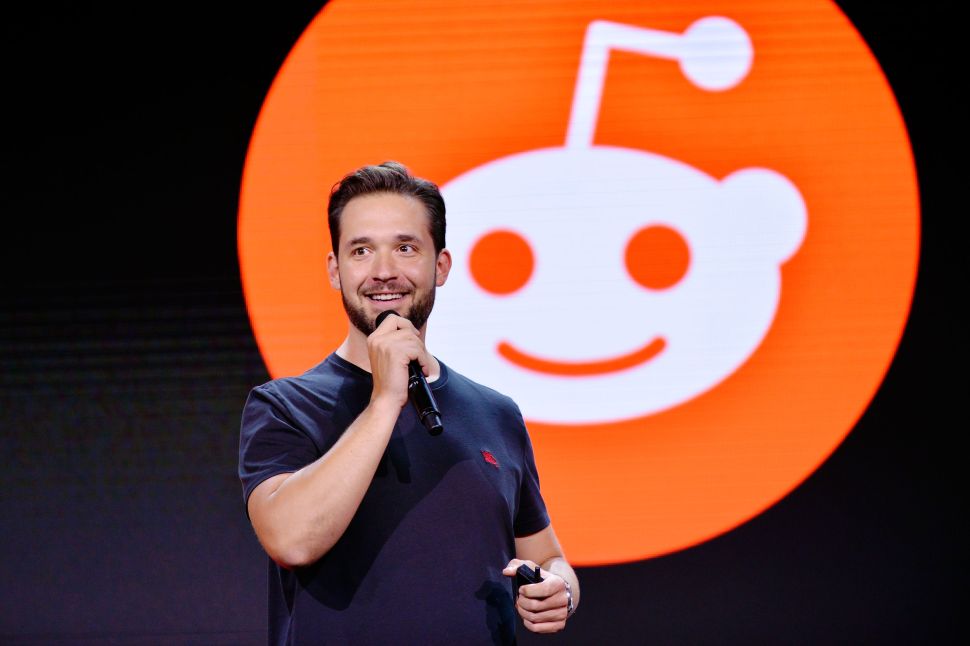