As Silicon Valley flounders for a solution against disinformation on social media, fake accounts dominate Twitter.

According to a Pew Research Center study, an estimated 66 percent of tweeted links to popular websites are posted by automated accounts, rather than human beings. That number is even higher for certain media outlets, climbing to 89 percent for websites relying purely on news aggregation.

“By extension, these automated accounts are less likely to share links from sites with ideologically conservative or liberal human audiences,” the study continued. “In addition, right-left differences in the proportion of bot traffic are not substantial.”

Twitter, and other Silicon Valley FANG companies, remain marred in a perpetual PR crisis in the wake of the 2016 election, wherein D.C. lawmakers have demanded accountability for the spread of Russian disinformation through their network.

After testifying before Congress last November, Twitter began a major crackdown on bots by banning automation and the use of multiple accounts for disseminating propaganda.

Launching a new study today with @SusanBenesch and @dangerousspeech to help diminish abuse on Twitter. It’s a simple idea, and we have an open and accountable way to share the findings. https://t.co/aH2KCWJiRd 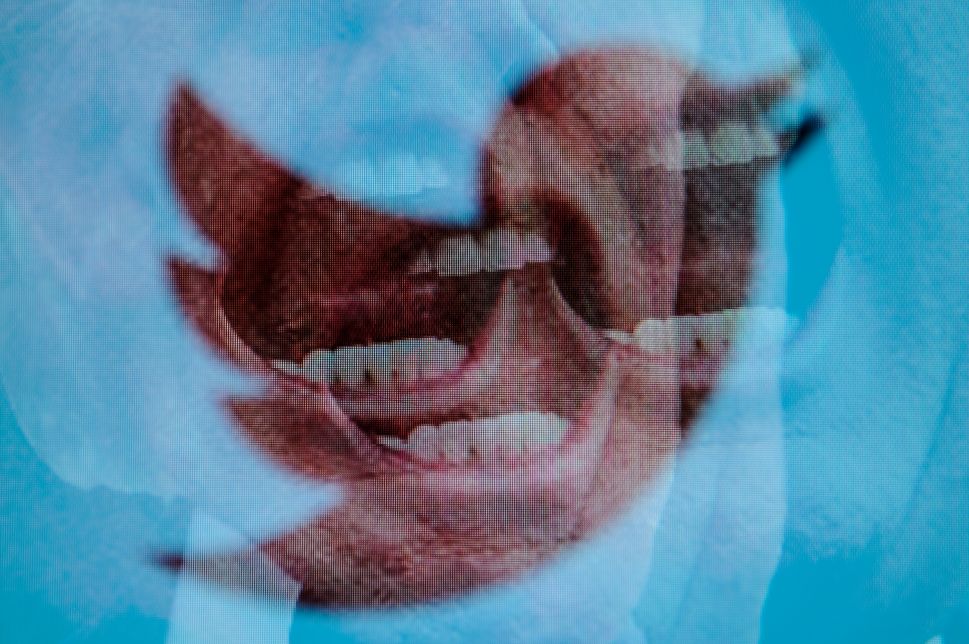