Prince Harry and Meghan Markle’s wedding might not be on 4/20 (it’s actually 5/19), but there is a celebratory way to toke on the big day.

There are plenty of inventive knick-knacks available to memorialize the union, but now there’s “Markle’s Sparkle,” a special strain of marijuana created in honor of Markle’s nuptials.

While it hasn’t exactly received a royal warrant from Queen Elizabeth, the weed does have fairly regal ties. The creator is Tyler Dooley, Markle’s estranged nephew and according to The Daily Mail, the 25-year-old is legally growing the hybrid strain of cannabis in Grant’s Pass, Oregon.

Dooley started lighting up in high school but now says he no longer smokes. However, he is a licensed medical marijuana grower who advises his fellow cannabis producers on the strains they should be working with. Dooley probably shouldn’t bring any Markle’s Sparkle to England, unless he wants to face jail time. It has been illegal to possess, grow, or distribute weed in the UK since 1971, although there has been a recent push to relax the laws.

Cannabis appreciation appears to be a family affair for the Markles, as Dooley’s mom and dog have also joined in on the marijuana action. They started feeding pot to the family’s three-legged dog after the wolf/Dutch Shepherd cross lost a leg to bone cancer. They told The Daily Mail they find the CBD eases his pain and offers relief from stiffness.

Markle often babysat Dooley when he was growing up, but now they’re not close at all; the family members last spoke three years ago. Still, their strained relationship isn’t stopping Dooley from cashing in on the royal wedding. He’s planning on crashing alongside his mother, Tracy Dooley, who you might remember from her MySpace-era skunk highlights, and Markle’s half-sister, Samantha Grant, the unofficial Queen of the Twitterstorm. She’s already tweeted “We really luv this #MarkleSparkle wedding weed.

Still, Dooley explained he’d be more than happy to offer his future royal family a sample—that is, if they ever venture to his small Oregon town for a smoke break. 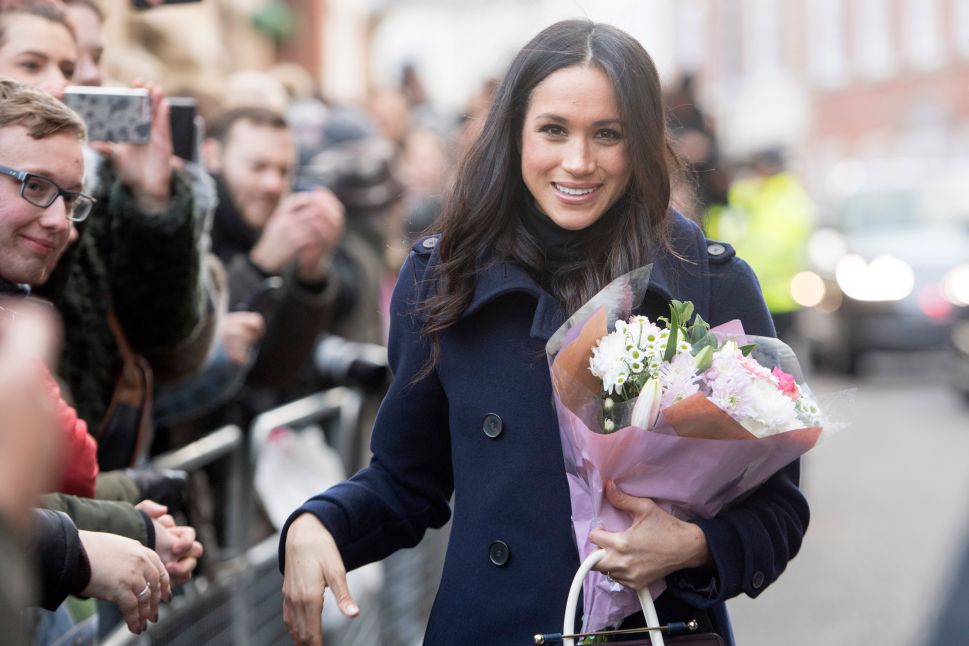