However trending the social media movement to delete Facebook is, putting the slogan into action is difficult. (A recent USA Today article explained the reasons at length.) Most people have never given serious thought about how valuable Facebook is to their lives, and Mark Zuckerberg’s assurance to keep the service forever free blurs its real price tag even more.

But nothing is free.

Even for something you don’t directly pay cash to own, you do have a price in mind if you were to trade it.

For Facebook, a reasonable price tag would likely be $50 a month, according to a new study by a team of researchers at MIT and the University of Groningen in the Netherlands.

The researchers polled 2,885 Facebook users over the age of 18 in the U.S. in two separate experiments throughout 2016 and 2017, in which participants were asked to choose between keeping Facebook or giving up Facebook for a month in exchange of a certain amount of cash.

The researchers started the offer at $10 for the first group of participants and incrementally raised the offer for other test groups. When the offer amount reached $50, more than 50 percent of the respondents said they would give up all access to Facebook for one month.

To make the experiment more consequential to participants, the researchers promised to randomly select one of 200 respondents and pay the promised compensation. (The person would have to quit Facebook for a month for real, in return.)

Interestingly, the price tag for leaving other services, like Google, is much higher.

In a 2016 experiment, people wouldn’t give up search engines for a year unless they were paid $14,760 or higher.

It’s also worth noting that digital services’ values have increased over time. The price for quitting search engines increased by nearly $3,000 in a parallel poll a year later. And all other service categories saw a similar trend.

The motivation behind the study was to solve a larger problem.

Historically, economists and policymakers have relied on GDP (gross domestic product), which sums up the total value of everything produced by the people and companies in a country, as a primary measure of a country’s economy. However, this approach is increasingly problematic as it fails to measure the economic contribution of digital services (many are free) created by entrepreneurs like Zuckerberg.

For example, Facebook is worth $500 billion, but consumers don’t pay anything for the use of it, so your consumption of Facebook is recorded as zero contribution to the GDP.

Believe it or not, despite the rapid growth of internet services in recent decades, the share of the information sector as a fraction of the total GDP in the U.S. has barely changed in the last 35 years, the authors of the study noted.

“Our results indicate that digital goods have created large gains in well-being that are missed by conventional measures of GDP and productivity,” the authors wrote.

They further suggested that such experiments should be conducted more frequently and on a larger scale so as to provide a more accurate understanding of the digital sector’s economic contribution. 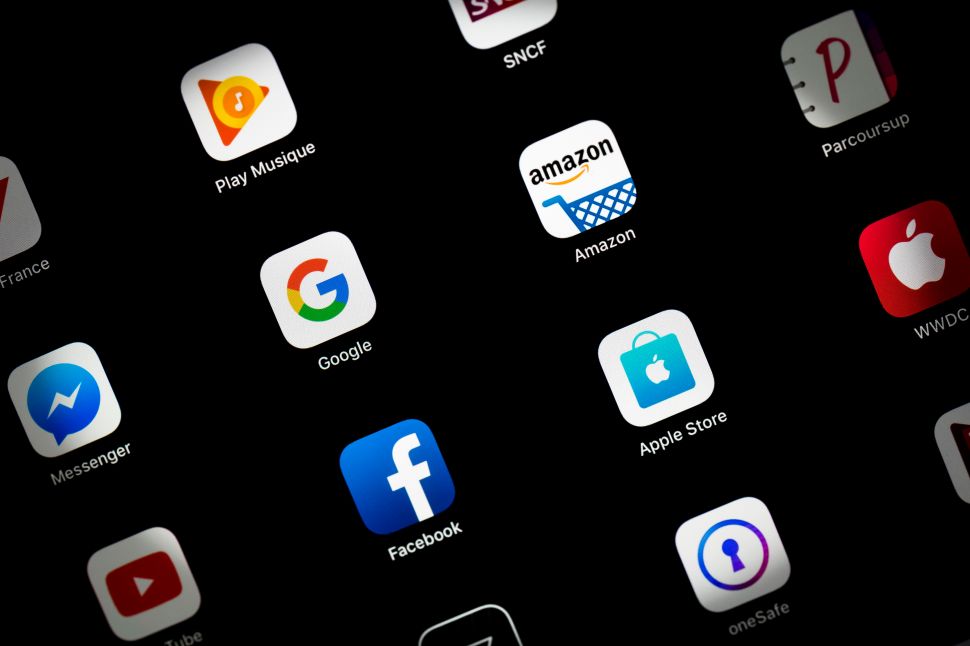