Tesla started out as a niche-market luxury carmaker, and it still largely is (despite an ambitious push into the mainstream market). But its stock valuation looks anything but niche.

But there is one major distinction: To match their massive market capitalization, all of the “big three” companies actually make millions of cars every year. In 2017, General Motors delivered 9.6 million cars to the market; Ford sold 6.6 million cars; and Fiat Chrysler sold 4.7 million.

Last year, Tesla sold a total of 103,000 vehicles, a vast majority of which were the high-end Model S sedans and Model X SUVs. Deliveries of the highly-anticipated, mass market-ready Model 3, were a tiny 1,764.

Tesla’s Model 3 is, in Musk’s own words, in a “production hell,” with production targets repeatedly delayed and occasionally halted. The company is burning cash at a record speed—without an immediate fix to generate quick revenue.

Over the longer term, the company hasn’t turned a profit once since it went public in 2010—not even with the massive success of the Model S and the Model X.

And yet, its investors don’t seem bothered.

Although stock price has fluctuated in recent weeks between $250 and $300 due to news about Model 3’s on-again, off-again assembly line, there is no sign of any real danger in sight.

Liam Denning, a Bloomberg columnist who writes about the energy industry, believes there is only one explanation: the company’s “cultlike following.”

Musk’s “overly ambitious guidance” on production matters, Denning argued in a recent analysis, prompted financial analysts to overestimate the company’s revenue potential, which is reflected in its stock price.

“Tesla says it won’t require external funding, but there’s a strong likelihood it will. In 2011, Musk said he felt ‘confident’ that Tesla wouldn’t ever ‘need’ another financing round; there have been six equity rounds since,” Denning wrote.

To make that happen, Musk said all Model 3 production at its Fremont, Calif. factory will run 24/7 until June. He also plans to recruit 400 new workers on the assembly line each week for several weeks. 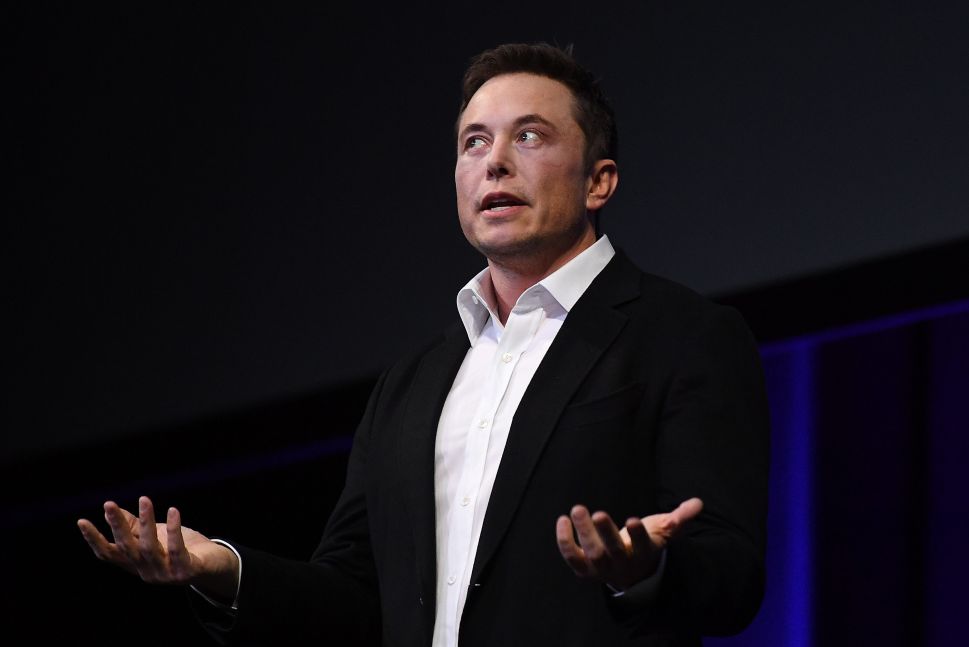