Since the discovery of antibiotics in the 1920s and the development of new products through the 1980s, it has become much harder for scientists to find new and effective antimicrobial products. This, combined with the growing problem of resistance development in the pathogens that make us sick, has created a major problem. Historically, humans used natural resources to combat bacterial infections, and these natural antibiotics are reemerging as a viable solution to antibiotic-resistant bugs that can’t be killed with pharmaceuticals.

Antibiotic resistance occurs when bacteria change and become unaffected by prescription drugs and chemicals. It’s hard to believe bacteria can outsmart the antibiotics prescribed by doctors, but they have the amazing—and scary—ability to rapidly pump the antibiotic out of their bodies before it takes effect, or they can even mutate to build defenses against the drug.

Each time you take a round of antibiotics, especially when you don’t need it, you’re contributing to the spread of resistance by giving harmful bugs the opportunity to adapt to the drugs. And in addition to the bad bacteria, you are also killing off the good bacteria in your body, which can make it even more difficult for you to fight off infections in the future.

So how can you prevent antibiotic overkill and control the spread of resistance? Stick to using antibiotics only when necessary—that is, to treat serious, confirmed bacterial infections and certain life-threatening diseases. When you’re dealing with the common cold, ear aches, sore throats, respiratory conditions and toothaches, I recommend using “mother nature’s antibiotics,” which work just as effectively to reduce the harmful bacteria in your body, while also reducing inflammation and increasing the presence of good, protective bacteria. Here are the 5 most effective all-natural antibiotics.

1.) Oregano oil: Oregano oil is one of the most powerful antibacterial essential oils because it contains carvacrol and thymol, two antibacterial and antifungal compounds. In fact, research shows oregano oil is effective against many clinical strains of bacteria, including Escherichia coli (E. coli) and Pseudomonas aeruginosa.

To use oregano oil as a natural antibiotic, you can mix it with or coconut oil. The dosage depends on the condition you’re treating, but remember to take only very small amounts at a time—about 1-2 drops. Make sure you’re using 100 percent therapeutic grade oil, and if you’re taking any medications, talk to your doctor about possible interactions. Also keep in mind that oregano oil should not be taken for more than 14 consecutive days.

2.) Manuka honey: Manuka honey is one of nature’s richest antimicrobial sources, and it has recently received even more attention because of its potential antibacterial activity.

To experience its benefits, take one to two tablespoons of Manuka honey per day. You can eat it straight or add the honey to yogurt, a smoothie or toast. Keep in mind, though, that heating it can alter its therapeutic properties. You can also apply Manuka honey topically to cuts and infections.

3.) Garlic: Chemical compounds in garlic, including allicin, have been proven to display antimicrobial activity and work to kill pathogens that are responsible for both common and rare infections. Garlic has been used for centuries to combat infectious diseases, and its antibacterial effects were first described in the mid-1800s.

Garlic’s antimicrobial properties are strongest when it’s raw. I recommend chopping or crushing a raw garlic clove and letting it sit for about 10 minutes before eating it, in order to release the enzymes that are converted into allicin. Start by eating about one clove of garlic every day to prevent bacterial infections. You can also find raw garlic in powder, oil, extract and tablet forms.

When using onions for their medicinal benefits, cut one open and let it sit for about 10 minutes to increase the phytonutrient content. Sauté sliced or chopped onions with coconut oil and mix them with raw garlic to help inhibit pathogens.

5.) Echinacea: Echinacea is a powerful immune system stimulator that can fight a number of infections, including those caused by bacteria. Additionally, when echinacea is taken as soon as symptoms develop, it can help cut the duration of illnesses that are sometimes treated with antibiotics.

Research shows that taking 10 milligrams of Echinacea per one kilogram of body weight daily for a 10-day period boosts the immune system and helps combat infections.

Bonus: Probiotics. Taking probiotics daily can reduce harmful, resistant bacteria and increase good bacteria in your gut. Research shows that taking probiotics can help boost your immune system, and they are especially important after you’ve taken antibiotics and need to replenish your good bacteria.

Dr. Josh Axe, DNM, DC, CNS, is a doctor of natural medicine, clinical nutritionist and author with a passion to help people get well using food as medicine. 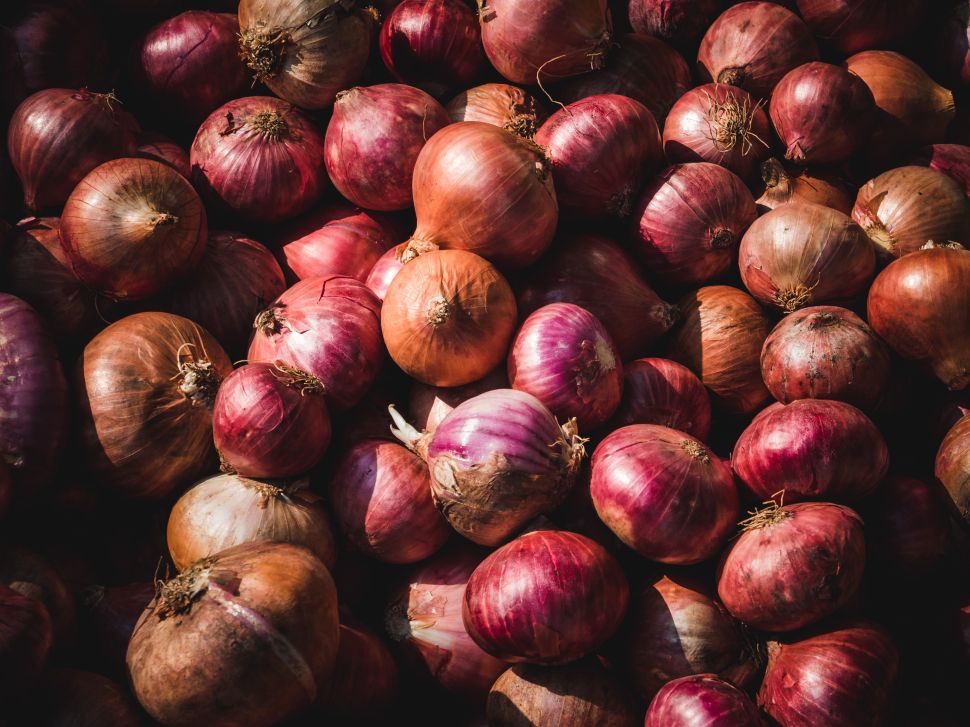