The power of the internet strikes again.

After a two-week social media outcry, The Atlantic announced today that it has fired conservative columnist Kevin Williamson.

Last month the magazine hired Williamson (formerly of The National Review) as one of four new “Ideas” columnists. Female writers in particular balked at this, given his history of writing on women’s rights.

When one follower asked him if he meant imprisonment, Williamson replied, “I have hanging more in mind.”

In other columns, Williamson described a nine-year-old black boy as a “three-fifths scale Snoop Dogg” and called Laverne Cox “an effigy of a woman.”

But it was the abortion comment that really raised the internet’s hackles.

Atlantic editor-in-chief Jeffrey Goldberg initially defended Wiliamson’s hiring, saying he was worth listening to because he was “made ideologically homeless by the rise of Trump.”

“I don’t think that taking a person’s worst tweets, or assertions, in isolation is the best journalistic practice,” Goldberg said in an internal memo.

But Media Matters uncovered audio of Williamson doubling down on the abortion-hanging comparison on a National Review podcast in 2014.

“I’m kind of squishy on capital punishment in general, but I’m absolutely willing to see abortion treated like a regular homicide under the criminal code,” Williamson said. “I’ve got a soft spot for hanging as a form of capital punishment… if the state is going to do violence, let’s make it violence.”

“The language he used in this podcast—and in my conversations with him in recent days—made it clear that the original tweet did, in fact, represent his carefully considered views,” Goldberg said in a new statement. “This runs contrary to The Atlantic’s tradition of respectful, well-reasoned debate and to the values of our workplace.”

Women in media were encouraged by this news, but still took The Atlantic to task for hiring Williamson in the first place.

I still believe Williamson never should have been hired, but I'm so glad that @TheAtlantic is now taking this seriously. Most of all, I am very relieved for the women who work at the magazine.

Glad Kevin Williamson will not be writing for The Atlantic anymore, but men: if you’re not gonna believe women, you should at least believe other men when they explicitly tell you who they are. https://t.co/uWRLGRg5Fi

Some commentators also predicted that Williamson’s Atlantic ouster would actually make him more popular on the right. Only time will tell. 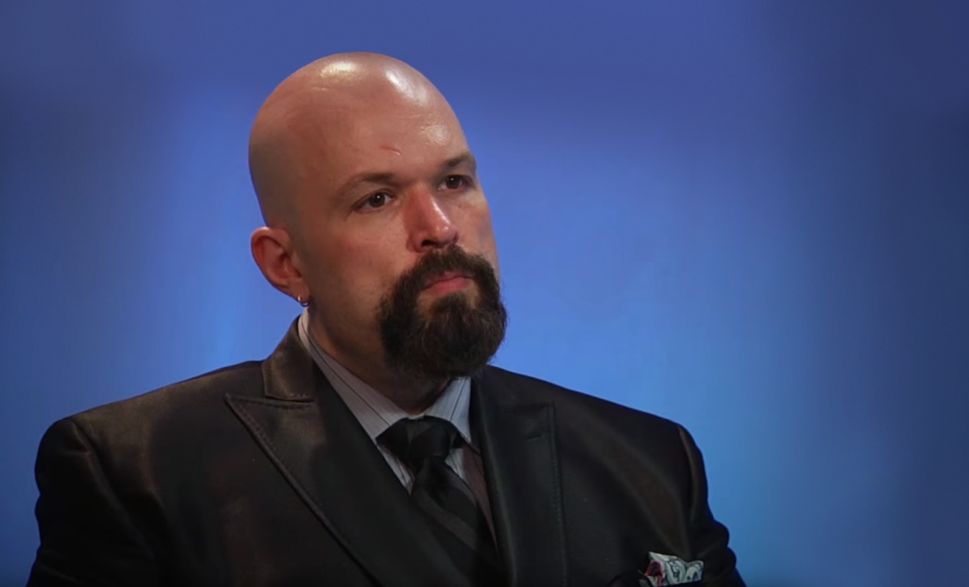