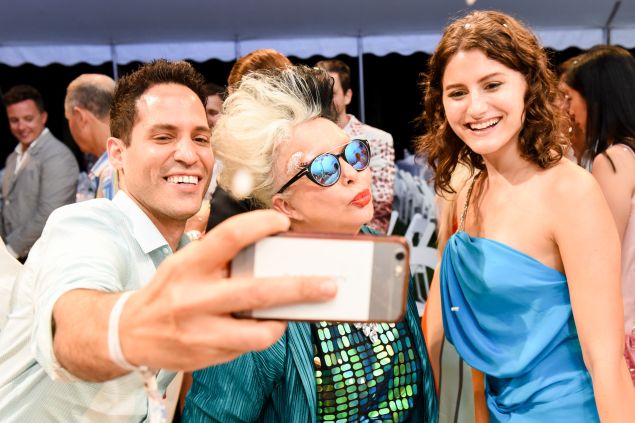 Nestled in the thickets of Long Island, invisible from the narrow tree-studded road and with only a coyly placed and easily missed sign to alert you to its existence, is The Watermill Center, a hidden bastion of artistic ingenuity and creative expression. Started in 1992 by famed artist and theater director Robert Wilson, the center is renowned for its experimental, interdisciplinary year-round artist residencies as much as it is its annual celeb-studded midsummer gala that turns its woodland grounds into a fairyland of puckish partying. But this year the center is branching out of its enchanted forest through a partnership with Manhattan’s trendy new art and fashion members-only club, Spring Place.

The collaboration takes the form of Viewpoints, a conversation series that brings artists, art enthusiasts and entrepreneurs together throughout the summer at Spring Place’s Tribeca location to discuss issues facing the sustainability of the creative industry. Originally conceived as a low-key, intimate gathering at Wilson’s 29th Street loft, the expansion of the series is being spearheaded by art and fashion media mogul Claude Grunitzky, the center’s first and only president who was appointed to the new post last year after serving two years as a board member, and is eager to spin Watermill’s knack for artistic innovation into a platform for change in this complicated sociopolitical era. 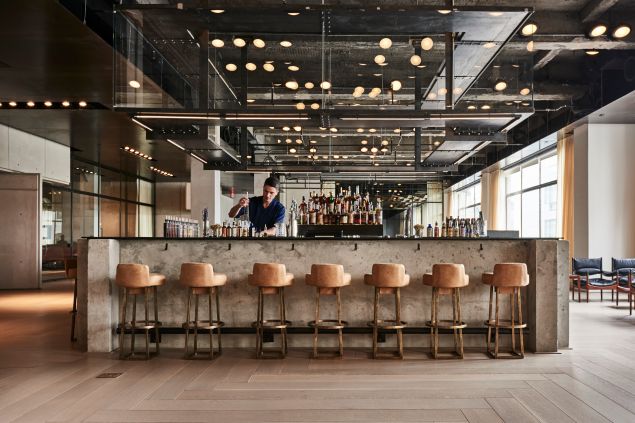 “More than ever, I see people looking to the arts and culture for guidance,” Grunitzky told Observer. “This is a time when we can bring people together through events and clever programming, while providing artists and cultural citizens with the support they need to gather ideas about others and deal with ambiguity.” He believes tapping into new and emerging creative networks, like that found at Spring Place can “help redefine what the Center can articulate in these troubled times.”

Indeed, Spring Place is well positioned to have its finger on the pulse of the creative industry’s latest developments. Taking up three floors of the Spring Studios building—where major events such as New York Fashion Week, Tribeca Film Festival, and the Independent Art Fair take place—the Soho House-plus club and co-working space counts among its members top-tier talents like actor Adrien Brody and Public School designer Maxwell Osborne. “Spring and The Watermill Center share the same ethos of expanding and engaging a community through creative thought and action,” art director Roya Sachs said. “We are excited to embark on this new partnership in bringing together new ideas.”

Of course, new ideas have long been at the heart of Watermill’s mission. The education programs combine performing arts practice with resources from both the humanities, research from the sciences and artists in residence are often at those at the forefront of their artistic practices, such as MacArthur genius grant winner Carrie Mae Weems and Silver Lion award-winning Iranian filmmaker Shirin Nashat. The center’s Long Island site itself is steeped in a history of innovation—the building was once a Western Union research in the middle of the 20th century where the stylus for the first fax machine was developed.

The Spring Place Viewpoints series launches in July with the first of three events featuring Deputy Editor of ARTnews Andy Battaglia in conversation with Watermill founder Wilson. But in true Watermill style, there’s a party to be had first. Celebrating the new collaboration—as well as the 25th anniversary of the Center—the two organizations will co-present a Pre-Summer Party on April 5 at Spring Place, bringing the magic of The Watermill Center’s summer benefit to Manhattan for the first time and boasting a special performance by glam punk rock musician and feminist artist Kembra Pfahler, a Watermill Center residency alumna. 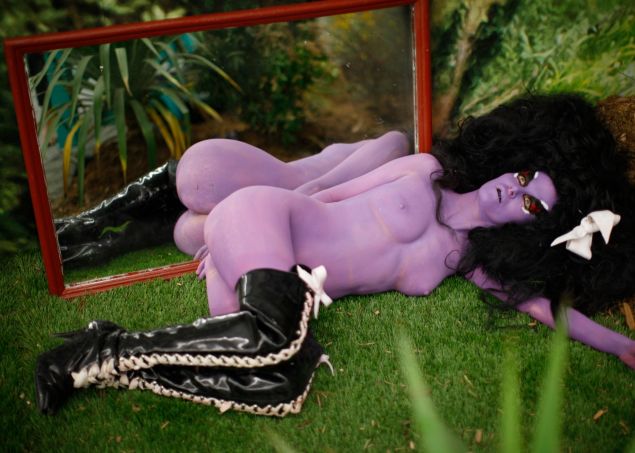 Performance by Kembra Pfahler. The Hole

According to the artist, the performance takes the French Revolution as its inspiration, with the hopes of inciting a little revolution against the patriarchy through new songs, original sets, and  “extreme” costumes designed by the artist who says she wants to create a new paradigm of beauty and visibility for women. “The Watermill Center, with its surprising beauty, was life changing for me when I did my residency there. It brings together so many different sorts of people, so much kindness, so much knowledge,” Pfahler told Observer. “With my new performance, I hope likewise to conjure a moment of surprising beauty that challenges the status quo of our often artless, showbizzy culture that dictates how women should look.”

The evening will also feature an immersive dinner by Austrian artist-cum-chef Paul Renner and a DJ-set by Kirk Knight. All proceeds benefit The Watermill Center’s year-round Artist Residency and Education Programs. 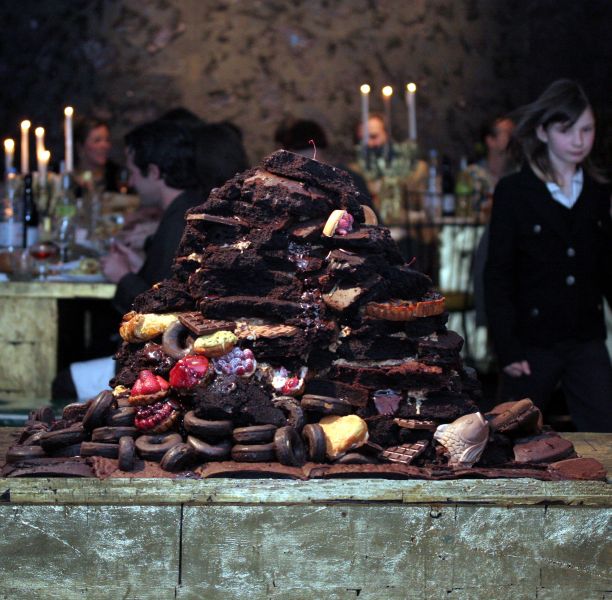 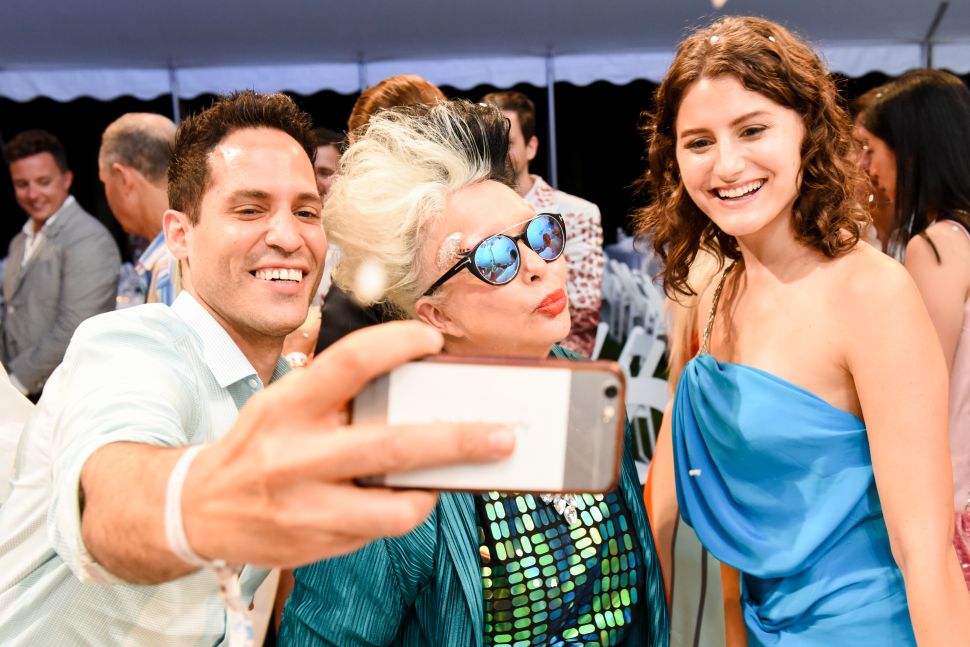